Three years ago, i65 graced the halls of Birmingham’s NEC and now, finally, the event you’ve been losing sleep over returns. The world’s best teams are converging on the UK to throw down the gauntlet: they may all claim the title, but only one can hoist that coveted trophy. To keep you up to date, here’s our full guide on what’s happening this weekend. 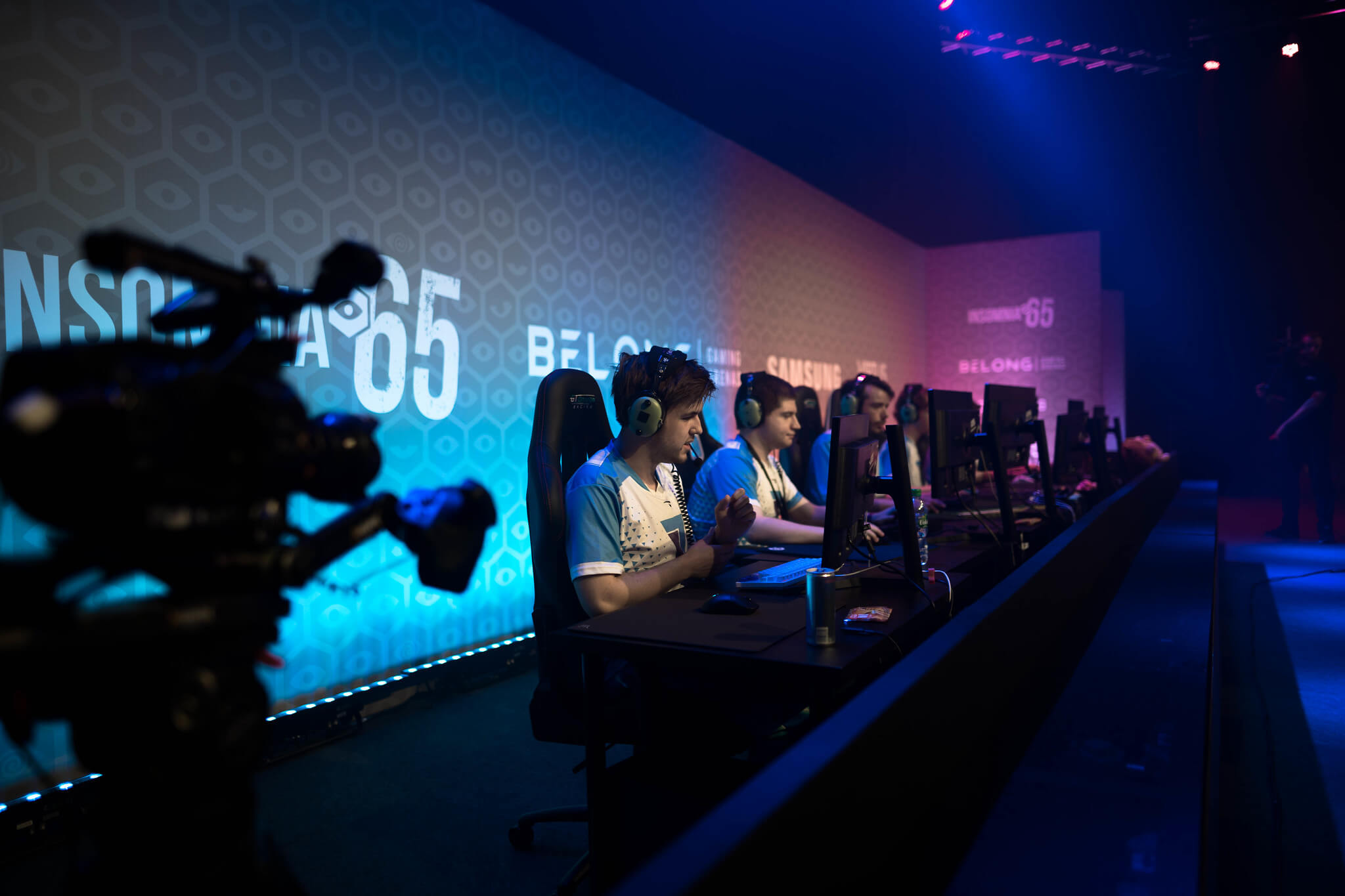 As in previous years, teams will play through either the Invite or Open groups to a 16-team playoffs bracket, which will run alongside a B tournament for those eliminated early. The Invite group will be Round-Robin, with teams playing two maps each round to determine their playoffs seedings. The Open group will use the Swiss system, with teams playing best-of-ones to try to reach playoffs.

From these groups on Friday, the top Open teams will advance to join all the Invite teams in a best-of-three double elimination bracket for playoffs, beginning that same evening and concluding with a best-of-five grand final on Sunday.

Teams who do not qualify for this bracket, or who are eliminated early, will be able to enter a best-of-three B-tournament double elimination bracket. Signups for this close 17:30 BST on Saturday 27th, and will determine the exact structure and schedule.

Further content is planned between matches, with community figures such as Alec "Lucky" Pollard hosting pre- and post-show segments. TFConnect will be featured, with names you might know and for the first time, ETF2L's Awards Show will be held in person: awards from Seasons 41 and 42 will be presented by Admins Sodium and supra, with a range of Premiership players.

All maps will be selected by teams’ pick/ban. The ruleset will match ETF2L’s Season 42:

Invite signups are still open, but confirmed attendees so far are:

The total prizepool is £5,000, distributed accordingly:

The tournament will be broadcast live from Birmingham on twitch.tv/essentialstf from 12:00 on Friday, with community content from 11:00 on Saturday and Sunday. There will also be a B stream on twitch.tv/teamfortresstv, covering the remaining Invite and playoffs matches.

Jmax is in let's goooo

Whaaaaat dreamboat, gecks, Mr slin, and Marxist are gonna be there?! Throwback

B stream is stacked

b stream's got that nostalgia lineup omg

B Stream is the top stream. Marxist, Dreamboat, AND MR SLIN? Dream team.

That B stream is fuckin hype holy shit

Was wondering pretty much everything you put in the OP.

Was wondering pretty much everything you put in the OP.

It's been a minute lol

Excited to be back :)

It's been a minute lol

Someone wanna tell me where the time machine parking is? I dont want mine to get dented.

Someone wanna tell me where the time machine parking is? I dont want mine to get dented.
posted 1 month ago
quote • multi-quote • link
15
#15
nuze
8 Frags – +

hope it all goes smoothly!

It's good to be back.

I literally cannot wait to cast with Marxist and Flatline again

It's good to be back.

Good luck and enjoy all. Good to see a good production crew :)

I will tune in when i can :) (even though its 30 minutes away from me)

When are they roping you back in Arie? :D

Good luck and enjoy all. Good to see a good production crew :)

I will tune in when i can :) (even though its 30 minutes away from me)