After several players taking a break from ETF2L Premiership Season 29 with some casual play sighted in Division 2, team LEGO have announced that they will be reforming to participate not online, but on LAN at the Copenhagen Games’ 6v6 tournament. 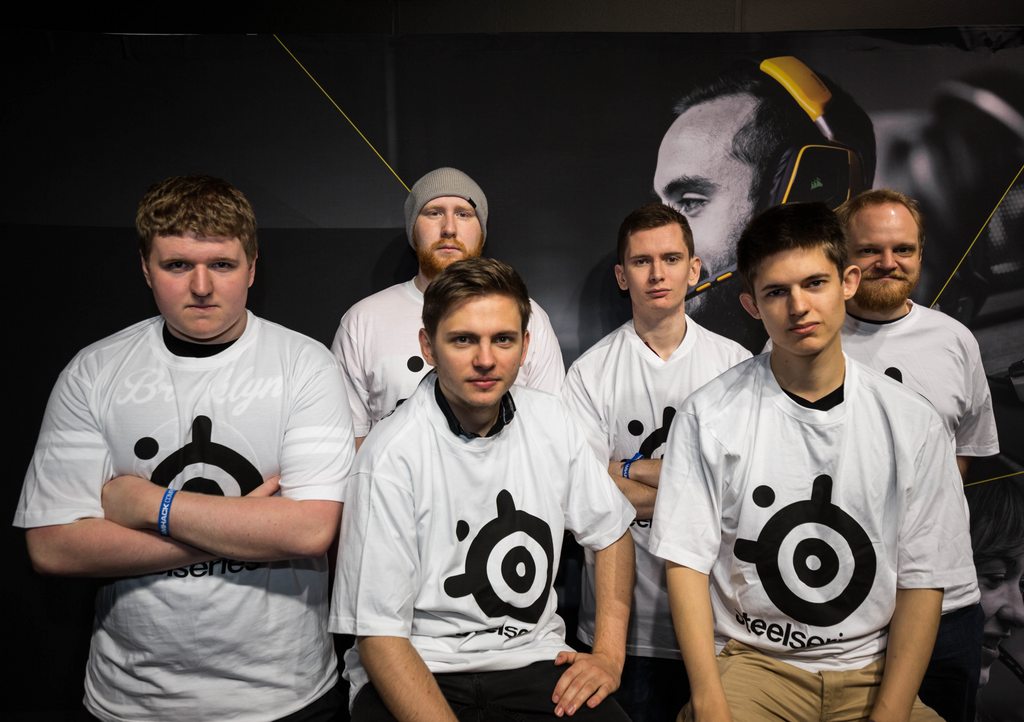 This is the first time LEGO will be attending LAN since DreamHack Winter 2015. (picture by Patrick Schilling)

Team leader Dr. Phil has confirmed a majority of this team's players will be from their Season 28 roster, excluding Josh who is currently rostered on Ascent.EU and was unavailable to play for LAN. Dr. Phil has also confirmed he will not be playing demoman but will make his debut on the pocket soldier role, while the swamp player Domo will take up the demoman class instead for Copenhagen Games.

Dr. Phil was confidently optimistic when teamfortress.tv reached out to him for a statement:

It's gonna be fun playing together again with almost full roster, and for a lan as well. Having not played on a prem level this season might hurt us a bit, but hopefully we will be back in shape and able to compete at this lan. And having me on pocket instead of Josh is gonna be a big change for us, but I still feel we will be able to perform at lan with roster.

This will mark the first LAN event that LEGO will be competing in since DreamHack Winter 2015, where they finished 4th Place in last after a close match with Publiclir in the Lower Brackets. In online play, LEGO finished 3rd Place for Premiership in ETF2L Season 28 after fighting Ascent.EU for the Grand Finals spot, and 4th Place in Season 27 after being eliminated early in the Lower Bracket by Arctic Foxes.

Ready to prove to Denmark what they’re made of, LEGO’s LAN roster is:

this is the team that's gonna win lan

i love this team

there will be some slaps being handed out by that man

there will be some slaps being handed out by that man

the man's a unit

Who's who in the photo?

photo of some monkeys

honestly if someone wants to bet a tenner against the fact that dmoule wont be at cpg dm me.

honestly if someone wants to bet a tenner against the fact that dmoule wont be at cpg dm me.
posted about 2 years ago
quote • multi-quote • link
17
#17
Wandum
27 Frags – +

ill believe dmoule at lan when i see it

Josh looks so A N G E R Y in this picture.