From Philadelphia conquest to ESEA rampage, the tale of Ford Gaming (NYSE: F) was one that captured the hearts of the TF2 scene, and also a powerful, but reliable, pillar of the scene. Yet as so many others have before, they went missing, as turmoil struck and ESEA was no more. 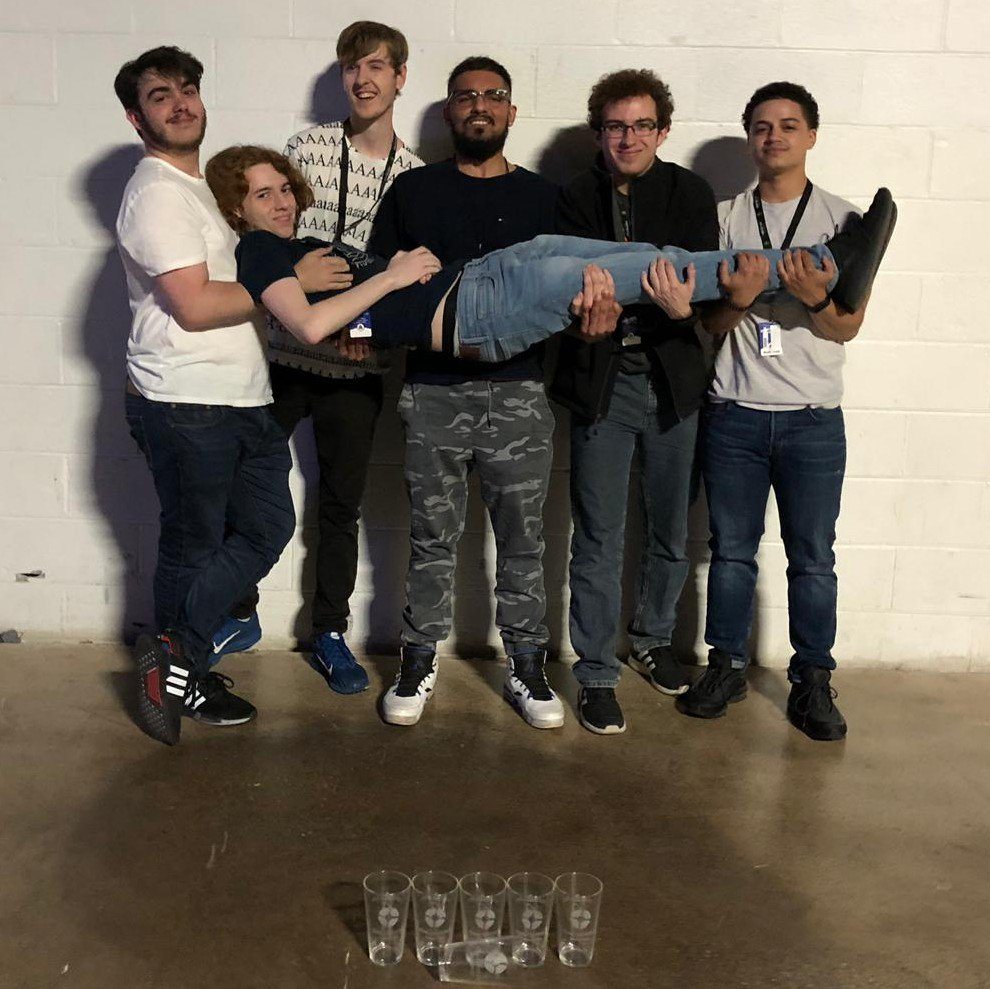 Some of their executives, such as Head of R&D (Rats and Development) b3arodactyl and Seasoning Director Paddie surfaced in RGL Season One in the 3rd-place finisher Meat Market, but CEO sandblast was yet to be found.

In late 2019, the band was back together, handily sweeping the BTS North American qualifiers under the sponsorship of Kings Crew, but we all know how that ended...
Spirits may have been dashed, but it was with this vision of LAN conquest that sandblast, continuing under organization Kings Crew confirmed their roster for RGL Season Two, and opened trading today with this statement:

We are all pissed that Beyond the Summit died and we really want to go to a LAN. So RGL S2 promised LAN so now we play. Our maple syrup king paddie stepped down... BUT he will be our coach for the upcoming RGL S2 playoff LAN "assuming" we make playoffs. We did manage to get sighguy back in the mix so that's really cool. Kings Crew is also helping us out again and supporting us through the 2nd season!

After a brief pit stop, Kings Crew's roster for RGL S2 will be:

you had to use that picture huh..

so hold up, there are 2 kings crews next season?

old kings crew is back to being mad luxurious

the right meme in the wrong article can make all the difference in the world
posted about a year ago
quote • multi-quote • link
8
#8
TangenT
2 Frags – +
cinbear looking like a dark haired blaze. swaggy

[quote=cin]bear looking like a dark haired blaze. swaggy[/quote]
shaggy*
posted about a year ago
quote • multi-quote • link
9
#9
glass
3 Frags – +
Spirits may have been dashed