As we work through the last remaining matches of the regular season, Morning Light have elected to shift their roster before heading into playoffs. Leaving the team will be sandblast with the team deciding to swap in kev.

Morning Light through the season have split invite right down the middle, with a 6-7 record and two matches remaining as of writing. But their results are more that meets the eye, with matches like a 3-4 nail-biter against second seed Corsia, and being able to take a round in each of their matches against froyotech, they'll be looking to make a mark in the season's playoffs. 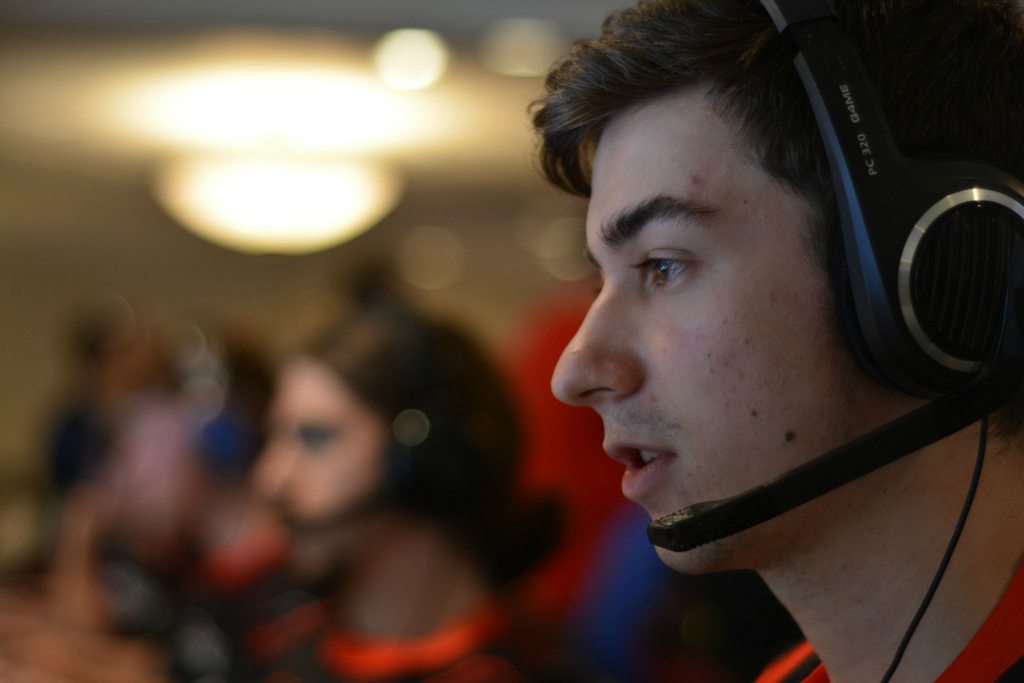 alfa is still going strong in Invite, as one of the longest standing players in the division (photo from ESEA LAN S16, by Austen "tagg" Wade)

They may be swapping out a core member of their team, but kev is no stranger to alfa's teams. He was a member of the Canadian player's core for the last two seasons, taking third in Season 3 with MyAnimeList and fourth in Season 2 on Rat jail. He's also played alongside Medic aZn in previous iterations of MyAnimeList in Seasons 26, 27, and 28.

We were able to reach out to captain alfa who was able to shed some light on their motivations:

Even though the first half of the season started off pretty well, the second half was a downward spiral as the team morale kept getting worse. Sandblast played really well and put up big numbers but we decided to get kev as we needed a change. Regardless of what place we get in playoffs, it was a team decision that win/lose we want to at least have fun with it and enjoy the playoffs ride.

Morning Light still has two matches of the season, with matches upcoming against Witness Gaming and GlobalClan, and they'll be going into them with:

yeahh i swear he put up HUUUGE numbers and played REALLY we.ll But we decided to cut him Anyway for Kev lol

yeahh i swear he put up HUUUGE numbers and played REALLY we.ll But we decided to cut him Anyway for Kev lol
posted 5 months ago
quote • multi-quote • link
8
#8
ire
NA Production Lead/EIC
146 Frags – +

why you gotta do that to my boi sandblast.

like manna from heaven, kev777 arrives in a time of need to save the day...