In the wake of the 2019 Copenhagen Games and anticipation of the upcoming ETF2L Season, we are now seeing the off-season roster changes as PolygoN joins Ascent.EU’s roster.

He was on the first iteration of Ascent EU & we're very glad to have him back on the team.@PolygoN____ will be taking over pocket with @Silenteees moving to demo. pic.twitter.com/NkZhq0myyK

PolygoN, a member of the original Ascent.EU roster, (re)joins the roster as pocket soldier and leaves Faint Gaming in the dust below. This change comes after yet another 2nd place result in Se7en’s shadow at the 2019 Copenhagen Games. Silentes will likely be moving over onto demo to accommodate the new edition to their roster, and sadly the team will be saying goodbye to their previous seasonal demo, Dr.Phil.

amppis, the leader and pocket scout for Ascent.EU, had this to say when contacted:

Polygon is a very smart player and a dm beast but most importantly he is really friendly and communicative which makes him a great person to have on a team. I think he will be a great addition for us and I'm looking forward to playing with him.

PolygoN also gave his own thoughts on being part of the team once more:

Glad to be back with ascent after all this time and looking forward to playing with new and old teammates alike. should make for a very fun and interesting season :) 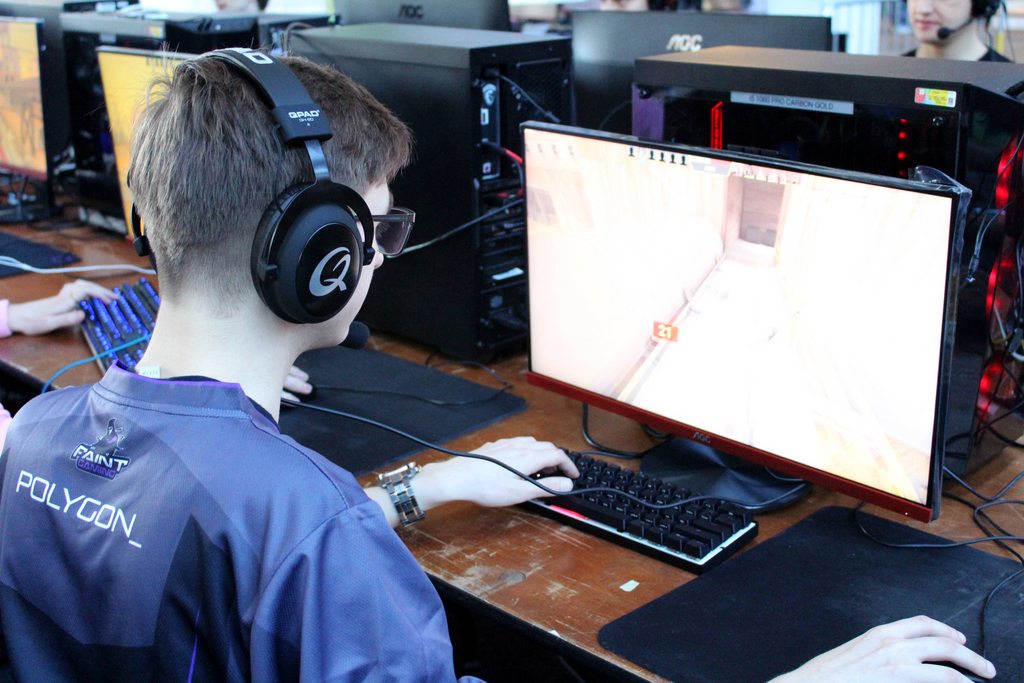 This marks PolygoN's return back to an Ascent.EU roster since Insomnia61 in 2017. (picture by Ness "uberchain" Delacroix)

After a disappointing but respectable 2nd place result in the most recent ETF2L season, Ascent are looking to mix up their EU roster, in order to finally achieve the first-place result, which Se7en have been denying them for some time now. PolygoN’s addition to their roster and Silentes’ move to the demo spot will hopefully give them the kick they need to climb over Se7en and reach the top spot in Europe.

Ascent.EU’s roster (which is very likely to change before the season) is currently:

Considering Dempsey wrote this while heavilly drunk, i think this came out pretty nicely

Show Content
poly's insane tho so np for the boys
And with that, they break the 3 Brits rule....

wasnt sil going to play soldier for 7? Saw him on stark's stream

PolygoN surfs into ascent
hire me