As rosters begin to solidify, perennial champions froyotech have announced the departure of their Pocket jayhyunpae, who is said to be stepping back from competition. 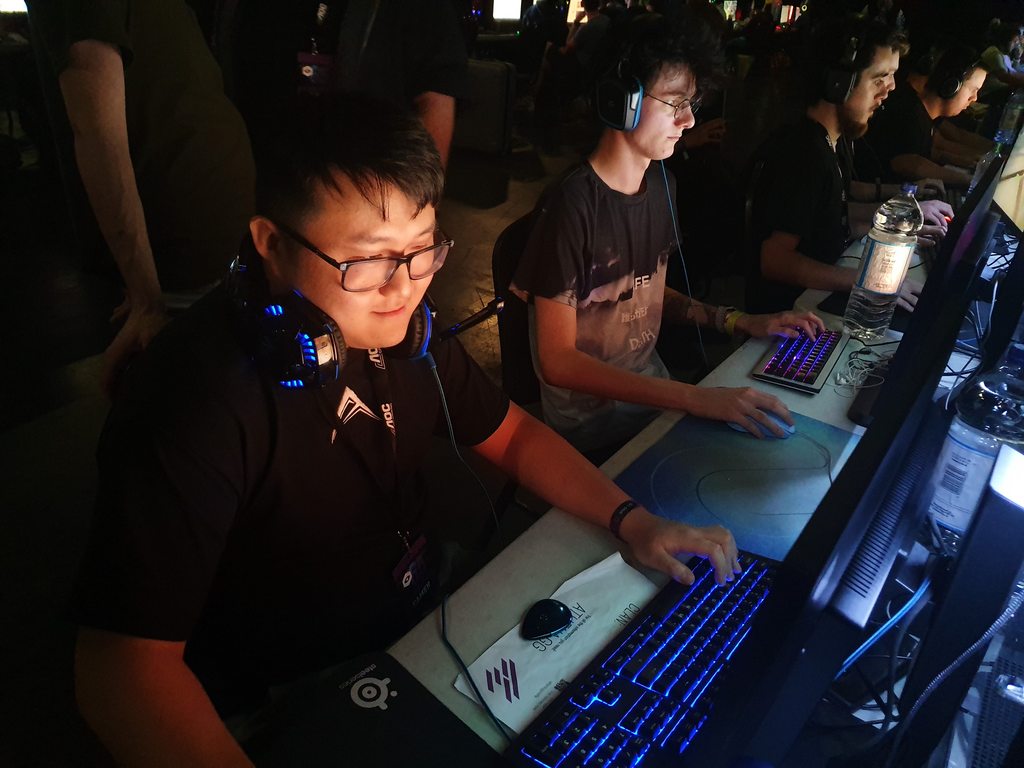 In his tenure with froyotech since his pickup on Roamer in June of 2020, jayhyunpae collected two RGL season wins, as well as a trophy in the recent 6v6 Winter Cup. Prior to that he was a part of lineups like Ascent and 100 Beasts which would consistently challenge the top of the North American scene. He also carried the Ascent banner during the last American LAN campaign at Insomnia 65, placing second off of a series win over Se7en in the Winners' finals.

Replacing him is former teammate slemnish. Most recently competing in RGL as a part of the Season 3 silver medalists Ascent. However the Scout has kept active across the pond despite our COVID woes. Featuring as a Scout on SVIFT for their second place run in ETF2L Season 36, and appearing again in three frenchies is the winning number to place third in the DreamHack Community Clash. Now back home in America, he competed in the RGL 6v6 Winter Cup under Dorscent, placing second in a relatively uneventful finals vs his new team.

To accommodate this change, captain b4nny will be moving off of his Scout role to Pocket, which he notably occupied last at Insomnia 61 with SVIFT.

habib, gave a quick comment on the roster, and reuniting with his former teammate:

After exactly 5 years, the stars aligned to reunite slemnish and I. The Luca Goers will live on forever, adding onto the complete power of Team Froyotech.

Hoping to continue their winning ways, froyotech are:

b4nnys time at the top is limited. young man decides when it ends

FINALLY slemnish can get a gold

FINALLY slemnish can get a gold
posted 3 months ago
quote • multi-quote • link
12
#12
JWB
TFNew
18 Frags – +
Young_SanityvSlemnish wont save b4nny when I reach invite.

proud of u slemmy, U Deserve.

ok but do you disagree ?

then slemnish soldier can shred invite

then slemnish soldier can shred invite