The famed North American organization Ascent have announced their return to the ESEA Invite division once again, with the acquisition of a new roster. The announcement came alongside a new logo, with Ascent dropping their signature blue in favor of a monochromatic logo.

Ascent have had an Invite squad under their name since their relaunch in Season 25. Last season, the organization acquired a team comprising of the former members of the notorious Street Hoops eSports, who stood as one of the top Invite contenders from Season 16 to Season 21. After failing to make playoffs with a fifth place finish in the Season 29 regular season, the team disbanded.

Starting from scratch once again, Ascent's new team features an array of players who have played in Invite for several seasons. Among the members, yight and xaler reunite, after the disbandment of Faint Gaming amidst a wave of roster changes in Season 29.

Alongside them stands botmode, who is traditionally known for playing Pocket Soldier. After being unable to find a team for Season 29, the former SVIFT NA player takes another plunge in Invite, dabbling into the Scout role once again. 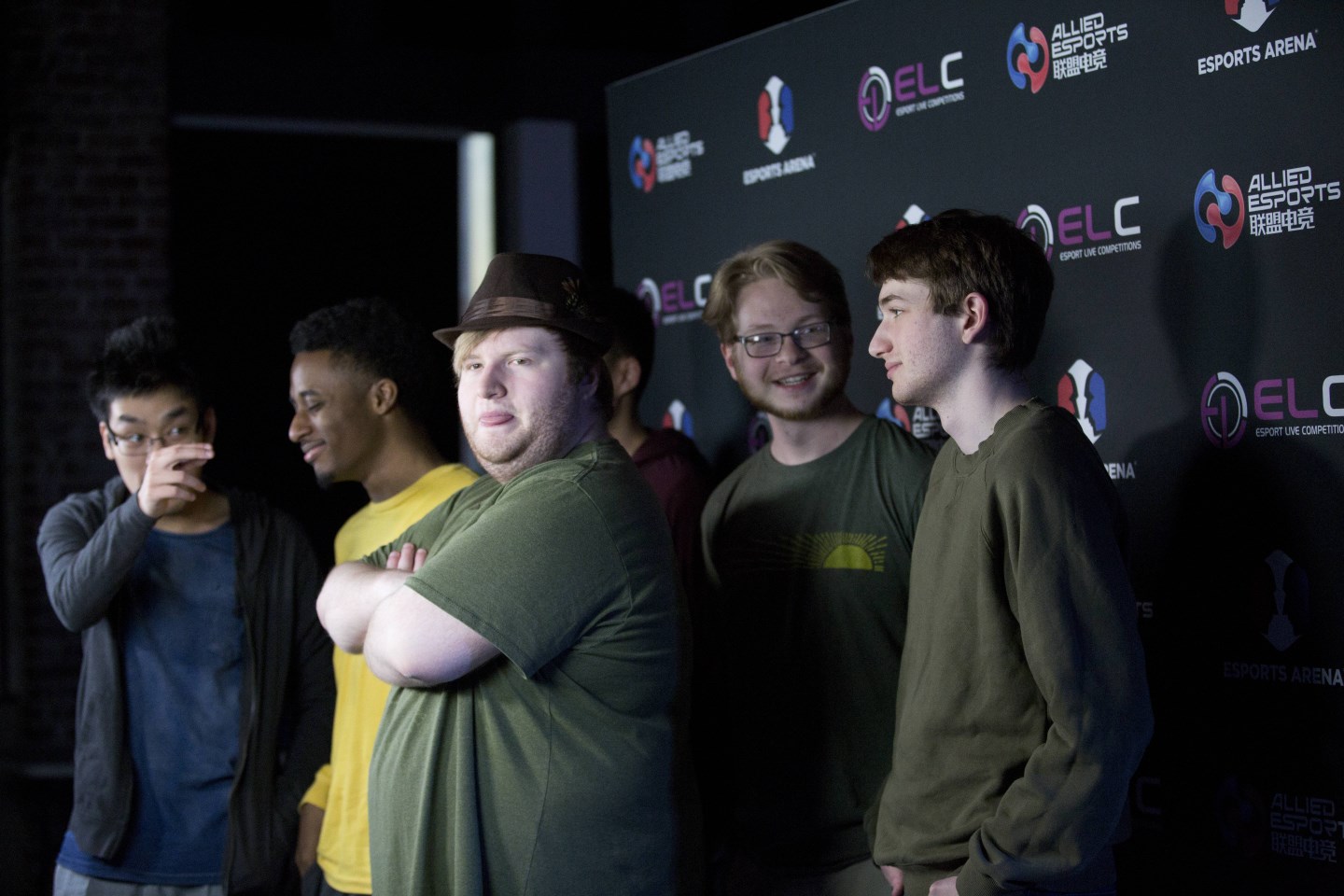 The only player who has yet to make a name for themselves in Invite is jayhyunpae. While the player has played with black swan in the division, the team secured few upsets, putting them through two 7th place finishes in Season 27 and 28. After briefly returning to Intermediate for Season 29, jayhyunpae returns to the top division on Ascent on the role of Pocket Soldier.

We reached out to botmode, who commented on the team's formation and their later acquisition by Ascent.

The core of the team kinda formed last season with skeez, myself, yight, and campy, since we were teamless for LAN. Then, when LAN got cancelled, we all sorta decided we wanted to play anyway and keep playing and hopefully not be a team that falls apart at the end of a season. So we needed two players to round out our roster who were hopefully more level headed than I am, more talkative than campy, less of a meme than yight, and more perfect than skeez.

Somehow jay appeared from the depths of IM and did 300 dpm vs froyotech, so yep. Then we were trying out a bunch of people but then tri_ said we needed six so yight got laz without asking anyone but it's laz so no big deal.

The team's coach zilly was also able to provide some insight into the team.

was there not a better image to use lol

whoever bought that fedora is getting their money's worth

go jayhyunpae!
posted about a year ago
quote • multi-quote • link
4
#4
5unny
11 Frags – +
smitty_whoever bought that fedora is getting their money's worth

[quote=smitty_]whoever bought that fedora is getting their money's worth[/quote]
https://liquipedia.net/teamfortress/Yight That pic
posted about a year ago
quote • multi-quote • link
5
#5
DuMmTm
37 Frags – +
aim-was there not a better image to use lol

We here at TFTV decided to never leave important decisions to Aelkyr ever again, thanks for the input

[quote=aim-]was there not a better image to use lol[/quote]
We here at TFTV decided to never leave important decisions to Aelkyr ever again, thanks for the input
[img]https://i.imgur.com/QSKRTLW.png[/img]
posted about a year ago
quote • multi-quote • link
6
#6
pizza_jordan
5 Frags – +

please don't die at the end of the season

Laz and Jayhyunpae is pure power

that image is godly

i see my ear

juuling my way up to invite

I fear campy and skeez

I bet my testicles that Ascent will win invite.

never go to vegas, my dude

[quote=H0jin]I bet my testicles that Ascent will win invite.[/quote]
never go to vegas, my dude
posted about a year ago
quote • multi-quote • link
19
#19
Nickzzzzzika
8 Frags – +