It has now been over two and a half years since The Bus Crew first arrived in the top division of European TF2, with their appearance dating back to Season 29. While they did not become a constant presence like Ora Elektro or the various teams that karnax was on, they still featured a fair amount of times, and also managed to attend every LAN since Copenhagen Games 2018. With offline events becoming rarer for obvious reasons, they’re coming back to ETF2L for the first time since Season 34. 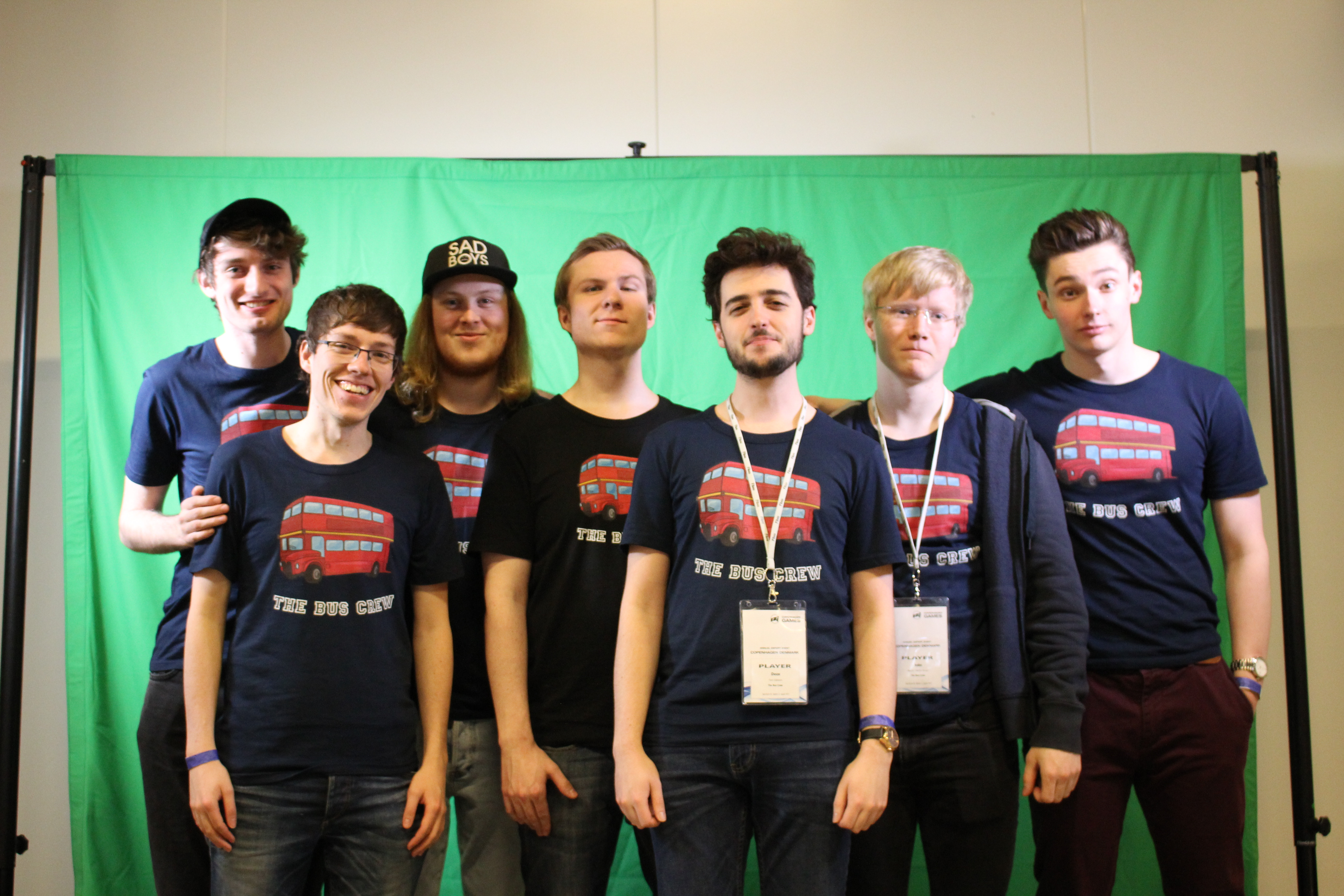 Marten is the only founding member of the original Bus Crew left, and he has not appeared in Prem since the yellow vehicle was last seen there. He left behind a memory of a quite artful dodger, able to weave his way through situations where other Medics would pop, and he’ll be eager to prove that he still got it. He won’t be surrounded with completely unknown faces however, as Warped, a member of the Crew for the last 2 LANs, will also hop back on the Bus. After a first foray in Premiership with 3/6 and a hiatus, the British Pocket Soldier has been steadily improving his standing, going from a wooden spoon finish with SOP in S34 to a more respectable 5th place last season with Ascent.EU.

We got in touch with Marten, who was able to answer some questions about the past, the future, and what it means for him to be back on the Bus :

TEAMFORTRESS.TV : How did this team come to be created ? Did you have to actively seek players, or were you expecting to only play with these people ?

Well to be honest, it was mostly Jeven as far as I was aware. I only got contacted and added recently and trialed once. I basically trialed with our current line up already even though few of us had confirmed at that point.

TEAMFORTRESS.TV : What are your expectations for this season ? Both as a player and for your team ?

I just wanna do well myself. Think we are all eager to do well, naturally, but no specific position or anything. I have only scrimmed a few Prem teams this season but I'd like to think we could do well this season.

TEAMFORTRESS.TV : Why The Bus Crew? Does playing under the same team tag matters a lot to you ? Is there a "Bus Crew culture" or anything of the sort ?

It was actually just jeven being lazy and not having a name. We talked about maybe having bus crew as I am very fond of the name and it has some recognition. Bus crew is not really a culture or a circlejerk to me but more of a social group of cool people. Even though our roster only had 3 previous members I like to think there is a little bus crew in every swell person. Jeven just handed me the team name responsibility and I took it. ( I did consult the og bus crew lads for usage of the name) .We briefly were in talks with a sponsor, globalclan (they have a rgl team in NA). However we decided it would be best to fly under our own banner. I want to keep the bus spirit alive

kaper was also a part of that same Ascent.EU squad, which was the Austrian’s first Premiership venture and where he showed great promises with his ability to wreak havoc behind enemy lines. He’ll be delighted to hear that his partner in flank jeven will be re-united with him once more, as the two of them were a part of The Compound team that won Division 1 during Season 35. jeven is yet to make his official Prem debut, but that did not stop him from being one of the driving forces behind this team’s inception.

I told the world! I talk to God everyday, if God's with me.. Can't nobody be against me. I shook up the world! I'm so great, I don't have a mark on my face and I just upset Sonny Liston and I just turned 22 years old.

aidelos was a frequent occurrence in the multiple wer das liest ist doof rosters that have populated the top flight recently as well as a player during The Bus Crew’s i65 escapade, which will surely help the synergy between him and Marten. The combo is rounded out by deli69, who recently finished 2nd in Division 1 with веазтмоде and impressed with his mechanical skill during his previous ventures into Prem with the French-team-with-a-lot-of-names.

Trying to reach the “Playoffs” station, The Bus Crew is :

Marten as the only OG bus crew member

Marten is the reason we can proudly call ourselves Dutch, 10/10

Marten is the reason we can proudly call ourselves Dutch, 10/10

obligatory Marten is epic comment
posted 1 month ago
quote • multi-quote • link
5
#5
deca
15 Frags – +
RazielMarten is the reason we can proudly call ourselves Dutch, 10/10

[quote=Raziel]Marten is the reason we can proudly call ourselves Dutch, 10/10

I was tired when I made these comments alright

delonnnn is in thus bus