Following the recent announcement from ETF2L that their 37th sixes season will in fact take place before 2021, Ascent have proclaimed that a roster flying their banner will compete for what would be their third first place finish in European TF2. With former players confirming that a return of the former S34 Ascent.EU roster was likely should the next season happen during the fall, this does not come as a surprise but with their roster looking stacked higher than ever, this early reveal marks them as strong contenders for the next Premiership season as well as the Lockdown Throwdown 2.

Our EU TF2 roster for @ETF2L S37, with a mix of the old and the new. @klassytf@toemastf2@papiontheriddim@kaptai_n@LUKASTANKK@seeds2001 pic.twitter.com/BXUvchFxfB

seeds and kaptain came out of their respective hiatuses last season to play for SVIFT, and had a very strong showing during the regular season as they got 41 points out of a possible 42 but succumbed to nerdRage’s comeback during the Grand Final. seeds has been head-and-shoulders above the competition, as he was the player who died the least (on average) during the whole of Season 36, and he will surely be looking to deliver once more. Originally one of three options in a roster that had more Pockets than a pair of cargo pants, kaptain established himself as the de facto main Pocket very early on, and proved that he could still assert dominance without the rest of Se7en around him. His expertise in jump maps will be pushed to his limits, as he will debut on Roamer for the first time.

uberchain, Ascent's COO offered some behind-the-scenes insight on the process behind sponsoring teams :

Our approach has always leaned towards letting our players & teams decide what they want to do or be part of for gaming events, especially during a year where everything's rough and uncertain. As an esports org, it feels irresponsible to force people to play if they didn't want to; for this reason, we simply kept an eye on what was happening around us and who was interested to play again.

We were approached by klassy and the new roster who wanted to participate in the recently green-lit online ETF2L season, under the Ascent name. There's a lot of familiar names on this team we recognize not just from our old Ascent.EU rosters, but from the top of this game that we planted our roots in, and it should be exciting to see how we play with Kaptain onboard. We're happy to have these players represent Ascent.EU and TF2 for us once more. 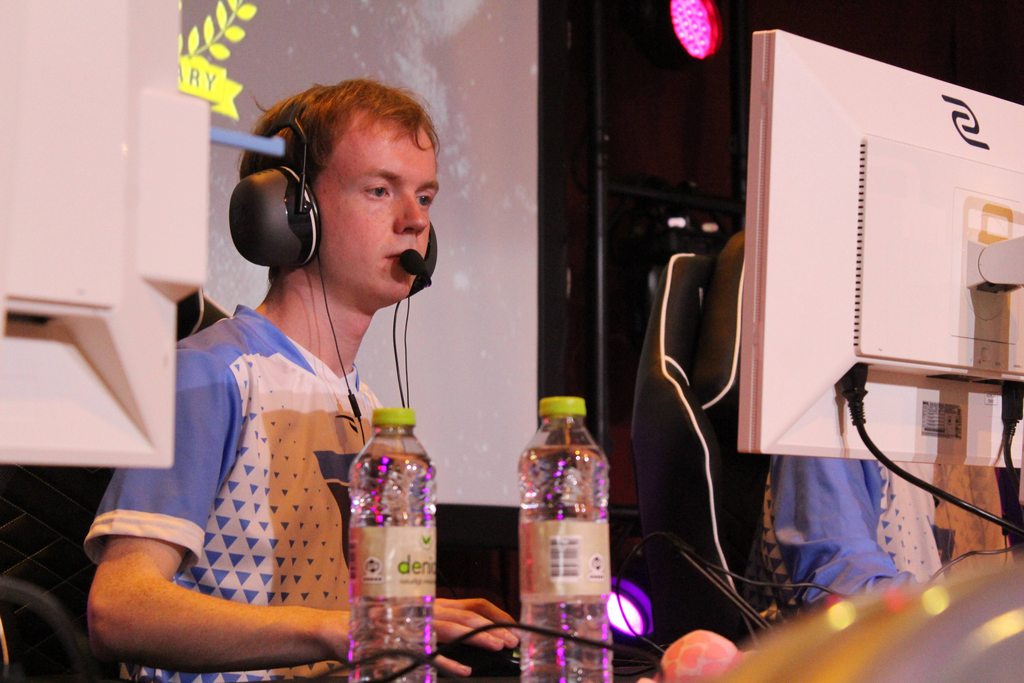 toemas will be the only player that was already on Ascent.EU the previous season, as he was helping Domo spearhead a project mixing new talents with more established players, but ultimately did not manage to rise above the pack and finished the season in 5th place. klassy and papi have barely featured during last season, only playing a Prem official each, and will surely feel rejuvenated from this small break. Last but not least, LUKAS has been keeping himself busy and sharp in Division 1, where he achieved a 3rd place finish with his fellow country men, Czech Bitches.

klassy expressed nothing but confidence when contacted for comments about next season :

THE WORLD IS MINE

Ready to flick harder than a lightbulb in a horror movie, the Ascent.EU roster now is :

This roster is incredibly lit.

are you trying to gatekeep a game that came out when you were 5?

[quote=niko][quote=eXtine]This roster is incredibly lit.[/quote]
you are 38[/quote] are you trying to gatekeep a game that came out when you were 5?
posted 9 months ago
quote • multi-quote • link
13
#13
zanda
2 Frags – +

Lukas has displayed such amazing talent, already being on the best team while having just won Div 1 on his main.

Lukas has displayed such amazing talent, already being on the best team while having just won Div 1 on his main.
posted 9 months ago
quote • multi-quote • link
17
#17
niko
-10 Frags – +
nikoeXtineThis roster is incredibly lit.you are 38

[quote=niko][quote=eXtine]This roster is incredibly lit.[/quote]
you are 38[/quote]
I am sorry for this comment in particular.
posted 9 months ago
quote • multi-quote • link
18
#18
DuMmTm
Twitch Prime
26 Frags – +

its because Ascent as a brand has a bone to pick with me. I suspect it is due to the fact that I send about 70 messages to both uberchain and ma3la; begging for quotes.

its because Ascent as a brand has a bone to pick with me. I suspect it is due to the fact that I send about 70 messages to both uberchain and ma3la; begging for quotes.
posted 9 months ago
quote • multi-quote • link
Please sign in through STEAM to post a comment.