Velocity eSports EU, who are currently sitting in 8th place in Premiership, is making their first roster change of the season, benching Olgha in favor of spudd.

The Englishman is most well known for his tenures with Crown eSports Club and nameLess before going into inactivity in 2017. Spudd began to resurface in 2018, attempting to qualify for Premiership and playing in Division 1 with Danger Dogs/Bullet Club, placing second at Copenhagen Games 2018 with MGE Chad, and finally joining Velocity eSports EU. 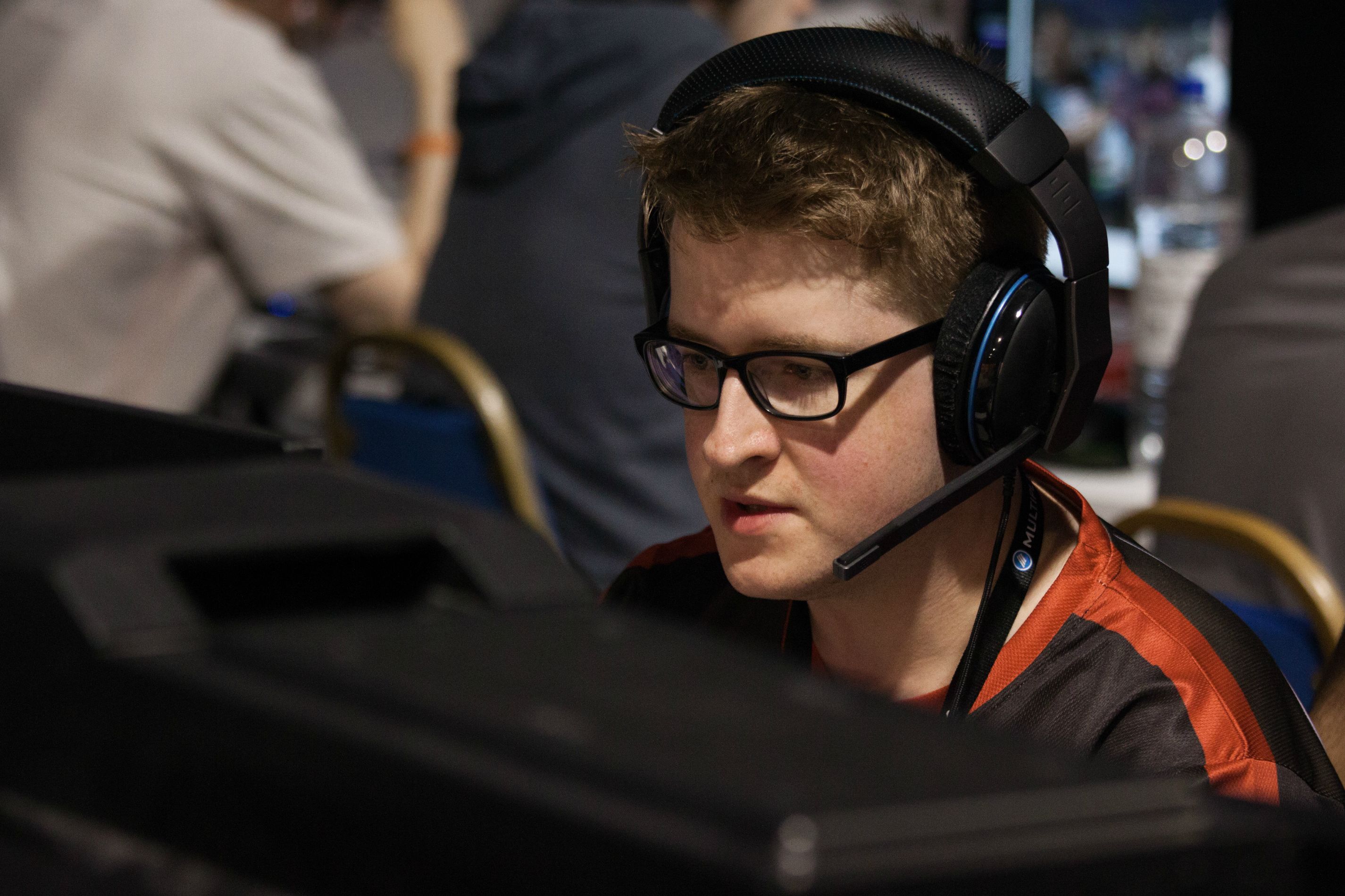 The Nuze-lead team was assembled after Season 29 with the intent of qualifying for Premiership, which they were able to succeed in after placing second place in the preseason qualifiers. In the regular season, they had a rough start, facing off against SVIFT and the bin in the first two weeks. However, their fixture against Ascent.EU showed that they were still a capable team as they tied 1-1 against the French team in the series, taking Gullywash 4-0.

The team has shown itself to be quite versatile, with good flanks and coordination as some of their strong points. The roster is a mix of players new and returning to Premiership. With their new Pocket, the team will be able to add some more top-level experience to the squad.

A certain pattern of Pyro mains joining Nuze’s team is beginning to show with spudd replacing Olgha, another notorious Pyro main. Since his return, spudd has experimented with new playstyles, deciding to main Soldier and regularly off-classing to Pyro.

The team’s captain, Nuze, was able to use said nuzeBrain to give us an analysis of his team’s small roster change.

The original plans I had for the team were to keep the same six players from the start of the season until LAN, and while there shouldn't be any further roster changes, with the original lineup there were a few issues that seemed very hard to fix, so we felt like we needed to make a change. While Olgha is a very talented player and there's a lot he can contribute, he's not very vocal, so after discussing it as a team and assessing our options, we reached out to spudd. If he wasn't available there would've been some other changes but I'm glad he was because he's got a great understanding of the game and perfectly fits the role that the team needs. He's gonna be playing with us at least until lan, and Olgha will be subbing—in sort of a similar role to what eskimo did with Ascent last season—and the plan is for him to be our main pocket after lan.

With Velocity eSports EU wearing a new pocket, their roster is now:

Wylenn also contributed to this article.

it's actually ridiculous it took so long for a prem team to pick spudd. He's a god damn LAN world-champion and it would be good for any team to have him on roster

it's actually ridiculous it took so long for a prem team to pick spudd. He's a god damn LAN world-champion and it would be good for any team to have him on roster
posted about a year ago
quote • multi-quote • link
7
#7
bearodactyl
6 Frags – +