Following community outcry over numerous players within ozfortress frequently using slurs and causing offence to many, ozfortress saw a July 2020 banwave which slapped one and two year bans on several prominent community members. One of the banned players included Head Cavers' HERTZ. This left Head Cavers without their first choice Pocket Soldier heading into the OZF 28 playoffs.

Head Cavers are set to play their Upper Page Playoff match against happy feet on Monday the 20th of July at 8:30pm AEST. For this match the teams have agreed on Paulsen mercing on the Pocket Soldier role for Head Cavers. Paulsen has had considerable experience playing Pocket having taken on the role for ozfotress’s State v State with Team Western Australia and in OZF 25 with barrel of apes. While Paulsen might lack the explosiveness of Hertz’s play, he brings his own style and legendary main calling ability with him. Make sure you tune into TFLIVE’s coverage of the match to see what effect this has on Head Cavers and whether or not it will help tip the balance of power in their favour. 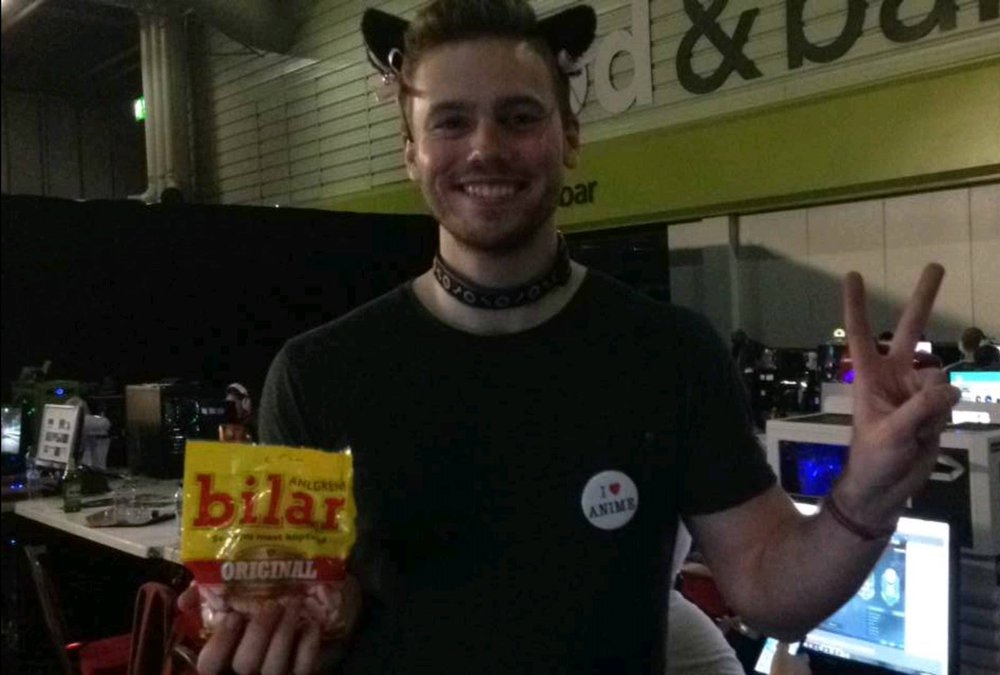 Team captain enrith (who seems to be stuck in a time loop) had this to say when we reached out to him:

Hertz is a pretty big blow to the team and it's definitely going to be hard to replace him. His confident and concise calling style was a significant factor behind the success the team has had in competitions over the years.

While his arrogance definitely had a positive impact on our overall team cohesion, it unfortunately led to several instances where he would completely refuse to call or leave scrims entirely if people argued with him or if the team wasn't performing to his standards.

The final straw seemed to be our recent close loss to ego, where he decided he no longer wanted to be apart of the team. While he was a good person outside the game, the majority of us felt his instability as a teammate was often negatively impacting the team so it is not all bad news.

As for now, our current focus is looking for a pocket replacement for the rest of the season and maybe beyond. Once this has been sorted, we are optimistic that we can continue to perform just as well as we always have and still win this season convincingly.

Head Cavers enter the OZF 28 playoffs alongside Jasmine Beef, happy feet and BUTTERFLY DEFECT and have their sights firmly set on a first place finish despite the loss of HERTZ. As always, you can catch the action on TFLIVE and CappingTV.

The roster that they will take in is:

wheres that image of paulsen in cat ears

for na fans who might be a bit confused:
https://www.youtube.com/watch?v=kTgZkvEi-8M

[quote=mustardoverlord]for na fans who might be a bit confused:
https://www.youtube.com/watch?v=kTgZkvEi-8M[/quote]

In Paulsen we trust

In Paulsen we trust

Bro feelsbad for dubious tho, literally nicest guy in ozf :/

https://pbs.twimg.com/media/C4hTB-TUcAAJgnA?format=jpg&name=small[/quote]
does that look like a cat to you

look at me i'm a professional gamer on the internet i hate minorities and use slurs used against them aren't i so cool guys
posted about a year ago
quote • multi-quote • link
Please sign in through STEAM to post a comment.