After dropping their previous European roster (who will play the following season under the sauna slayers moniker), well-known organization Ascent have set their eyes on Da Choke Bustaz. The bottleneck busters had recently split ways with their previous sponsor Faint Gaming and were quick to join into the Ascent family. With a roster that remained largely the same since their inception under the SVIFT banner back in Season 32, maybe this is now the time for papi and pals to break the bronze medal curse that seems to affect them. 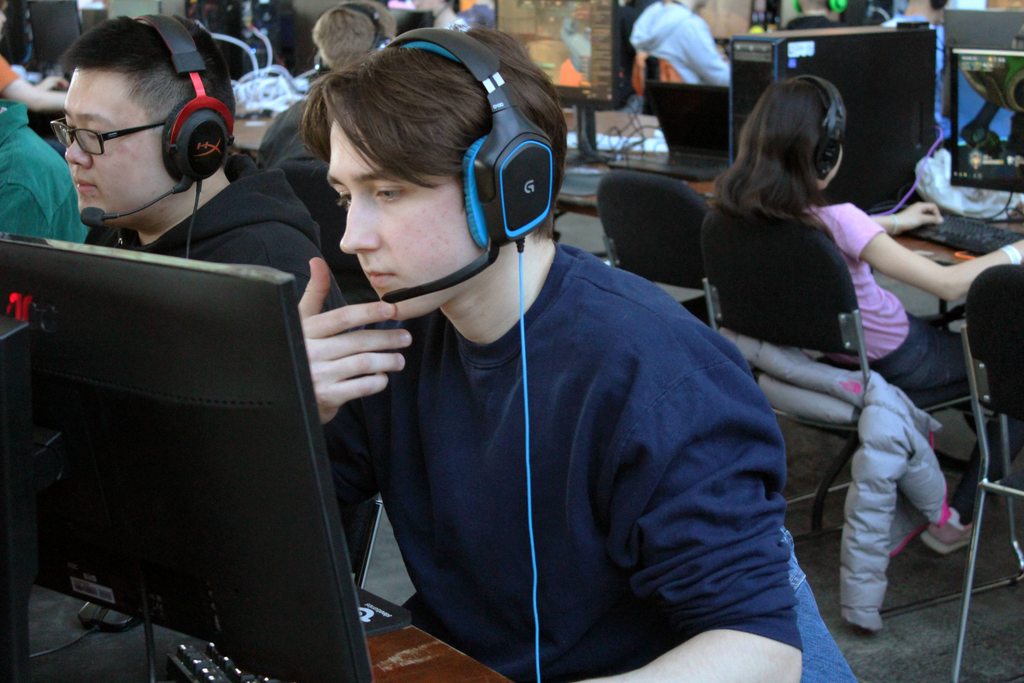 With a strong showing for the past seasons of Prem, Ascent's new European team are ready to keep climbing higher (photo by Ness "uberchain" Delacroix)

In the few months before their recent overtake, Ascent.EU have fared quite successfully both online and offline, barely losing to the future sauna slayers in ETF2L’s Season 33 Premiership semi-finals. They got their revenge at LAN as they edged out the former Ascent.EU squad before bowing out to their NA equivalent, ending in the 3rd spot one more time.

This iteration of Ascent.EU is not devoid of any links with the previous one, as Connor is now coaching his ex-rivals. He accepted to share a few words about his expectations for his new team with us :

As Head Coach of Ascent.EU I am very excited to be working with these top players and we are expecting great things. This roster is stacked to the brim with talent and it’s also their 3rd consecutive season together. With Se7en dropping the season looks wide open for us to claim the trophy, although we must first overcome the ascent.gg 2nd place curse. There are a few teams that might give us some trouble, but with the raw power the ascent.gg hoodie gives we hope to be unstoppable. With my boy Papi (also known as MikAZN) at the helm we are aiming for nothing less than 1st place.

The Scout pair of klassy and toemas has surprised more than one with their ability to go toe-to-toe with more experienced Scout duos. klassy’s ability to create favourable situations with very little help is a key asset, and toemas’s discipline and diligence are often needed when other parts of your combo are this aggressive.

Speaking of aggressiveness, it is papi’s middle name. The pocket Soldier has developed getting picks thanks to precise spam and offensive actions into an art form, and his main call is pretty decent too. iatgink’s devastating bombs and skill mastery over the New Zealand shooty man makes him a Roamer with many options to brutally maim the enemy Medic.

papi shared his enthusiasm regarding the Ascent pickup and the presence of a coach :

We are all very happy to join the Ascent Brand. With coach corndog showing us the ropes im sure we'll have a great season !!

Demoman and Player of Season 33 LUKASTANK (often abbreviated as LUKAS) returns once more. His extremely strong DM seems to have strongly impressed ETF2L’s voters, and he will be looking to show to his legions of fans that backing him only made him stronger. Last but certainly not least, seeds is back behind the beam. He has been in contention for the Medic of the Season award ever since he made his Prem debut and his game sense is probably one of the best in the game right now.

Changed in name only, Ascent.EU’s roster is :

the little girl behind must be a pro

excuse me mrs ascent they are out of stock

Is that young boss in the pic klassy klassmeister? What an absolute boss

Is that young boss in the pic klassy klassmeister? What an absolute boss
posted 3 months ago
quote • multi-quote • link
8
#8
earlie
7 Frags – +

Someone got klass insta? DM ME