As we see the days tick down to the roster deadline, we see another roster set as Nuketown will look to leave a crater on TF2 history in this final ESEA Invite season.

Nuketown will be formed out of the former core of Meat Market, consisting of corsa, ash, and ninjanick, who will look to one-up their 3rd place finish of the season prior.

New Demoman stock has made the jump from Space Pirates, where he pushed his team to a first place finish in Intermediate. Paired with stock will be Kryptonite, who seeks his redemption redemption here after the unfortunate ending to his season with Velocity eSports. Rounding out the roster is the sole Canadian paddie, the only remaining player from Season 30's fourth place finisher Chaos Control, which this roster will replace. 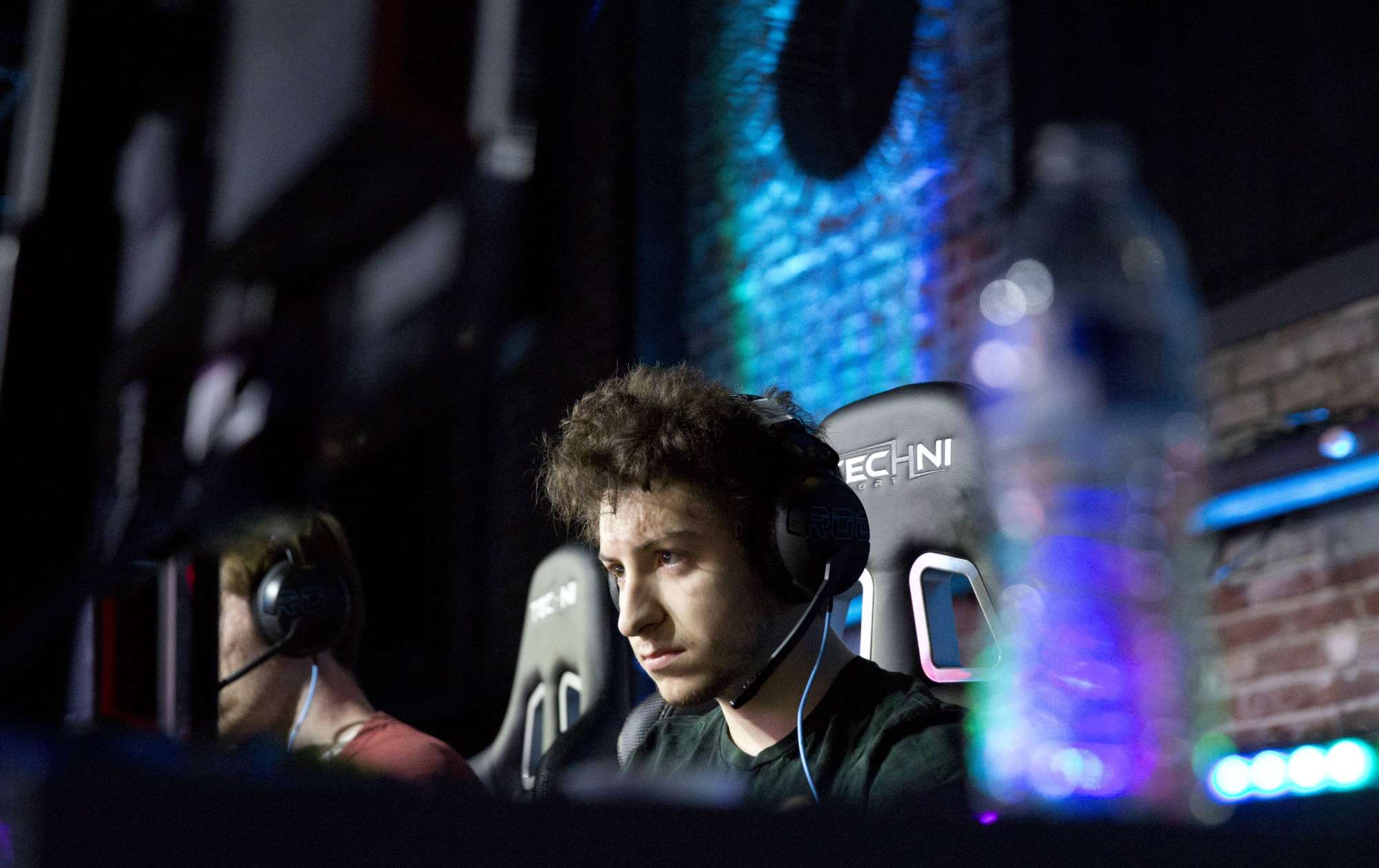 We had the chance to catch up with community favourite corsa, who spoke to us about their process in composing this roster.

We kept a core from last season of me, ash, and nick, got new steve because he pounds, and thought paddie had potential after rolling him last season. After that, krypt filled in our roster well

paddie also had this to add:

I feel as if this sums up our teams general thoughts about the upcoming season, thank you: [LINK REMOVED]

Marinating in the refrigerator, Nuketown's roster is:

go stock !
posted about a year ago
quote • multi-quote • link
2
#2
Nygma
22 Frags – +
I feel as if this sums up our teams general thoughts about the upcoming season, thank you: [LINK REMOVED]

yo where's the funny image

[quote=Nygma][quote]I feel as if this sums up our teams general thoughts about the upcoming season, thank you: [LINK REMOVED][/quote]
yo where's the funny image[/quote]

nuketown has been remastered for the 5th time now ?

nuketown has been remastered for the 5th time now ?
posted about a year ago
quote • multi-quote • link
10
#10
Reflecto
1 Frags – +