With ETF2L Season 30 wrapped up and Insomnia63's lan-blues fading away, the European Team Fortress 2 League has announced the next iteration of its seasonal league, with signups open until September 21st. 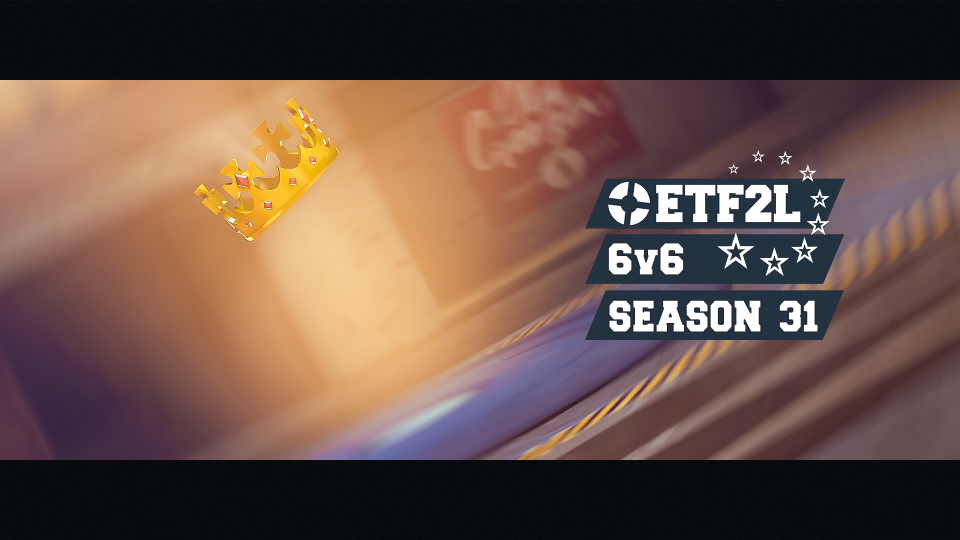 Who will take the crown this season? (Banner by soda)

While ETF2L have yet to announce a prize pool and are still seeking additional sponsors, the league has announced that they are teaming up with Copenhagen Games and Esport United to grant six LAN-participation tickets and six rentals for monitors and computers to the winners of the Premiership division this season.

To "increase variety within the map pool," ETF2L Season 31 will feature Coalplant, replacing Cardinal in the map rotation. Cardinal had originally made its debut in the league last season.

Signup information can be found on the league's website, with signups ending on September 21st.