The North American organization Velocity eSports has expanded its sphere of influence to across the pond, acquiring the roster of BrainSense™. 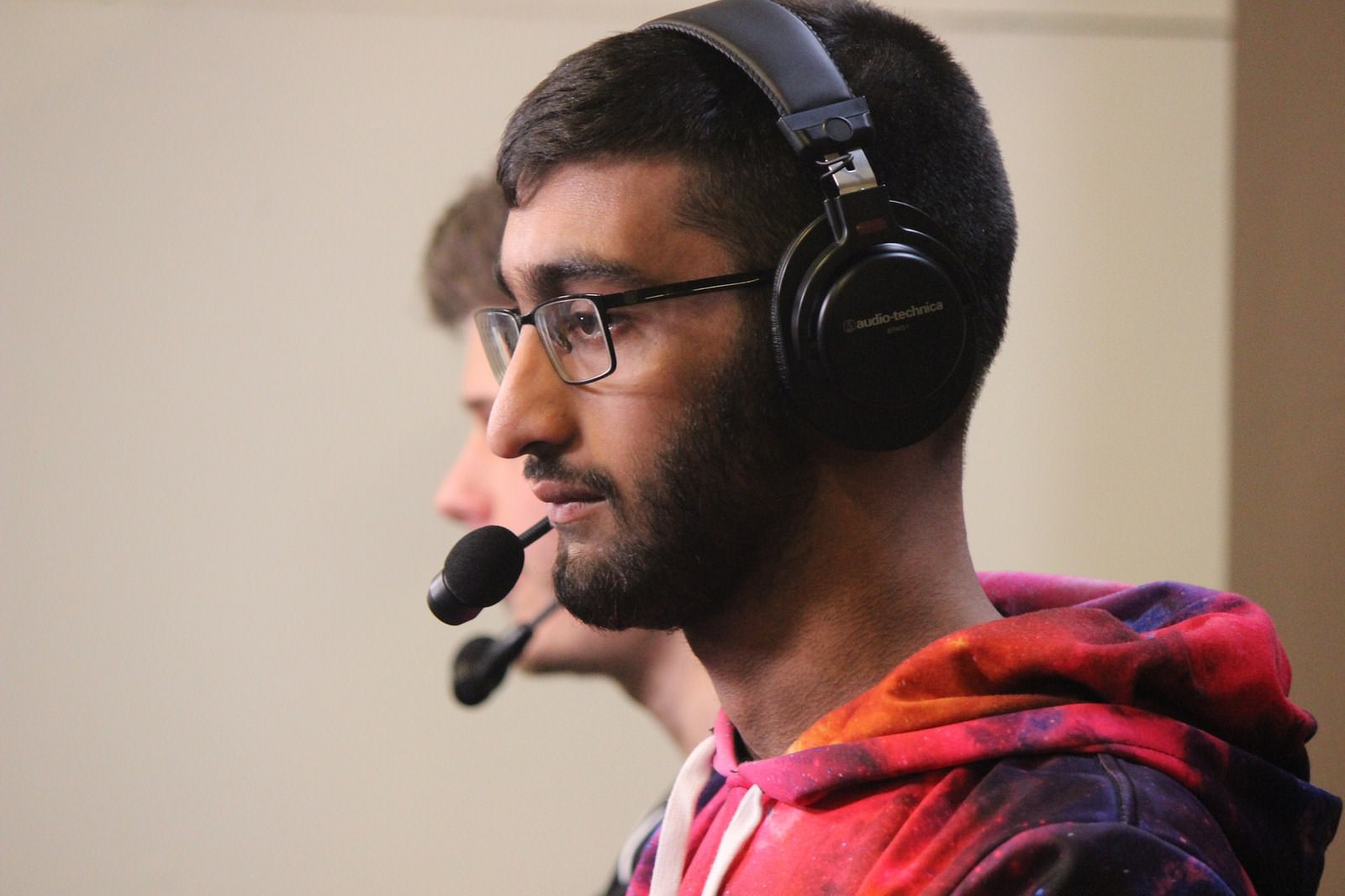 Under the BrainSense™ banner, the team beat Professional Disney Fangirls in the semi-finals, bringing themselves up to the Upper Bracket Finals, where they will face off against The Bus Crew. After their victory in the Round of 4, the organization announced its acquisition of the roster.

We reached out to Nuze, the team’s captain, to get his thoughts on the team’s new organization and the Premiership qualifier.

About a season and a half ago, Ixy and I decided to make a team for S30 with the intention of going to i63, and the roster we had in mind at that point was very different to what we have now. A lot of players we approached had other plans or were unable to play so we started to widen our horizons, and fortunately for us we were able to pick up some very talented gamers to fill the roster. I hope that we can maintain a good level of improvement throughout the season because despite the progress we've made thus far, we have a lot of work to do before I'll be satisfied with the team's level of play, and I'm sure my sentiments are echoed by my teammates. The main hurdle currently is qualifying for prem, but I'm pretty confident that we will take one of the two available spots.

This season is looking to be an interesting one, I think the pre-LAN season always brings out the keener side of gamers in TF2 and I think there are a few teams to look out for in that regard. While my team is lacking some experience compared to some of the top teams in prem, I feel like we've ended up with a roster that has a very good attitude towards the game and I think with the right practice, we can leverage this to our advantage and I would hope we can make Velocity proud! A few of our players are students and theres always a cost involved with LAN attendance so I was hoping to sort something out to help them make their way there, and it just so happened that I caught wind of Velocity looking for an EU team. I have always liked what our sister team brought to the NA scene and I am aiming for us to be similar in regards to the EU scene. At the end of the day, only time will tell, but I can speak for the whole team when I say we are very much looking forward to S30 and i63.

With the new acquisition, Velocity eSports EU’s roster is currently:

can we get NA/EU tag team matches between Svift, Ascent, and Velocity?

can we get NA/EU tag team matches between Svift, Ascent, and Velocity?
posted about a year ago
quote • multi-quote • link
5
#5
oyea
6 Frags – +

how is olgha gonna offclass from pocket