With Copenhagen Games next week, a tweet from Raptor has confirmed that players from ETF2L Premiership teams Ora Elektro and OMNI5 Esports EU will be banding together to attend LAN under the Ora Elektro banner and compete in the 6v6 tournament. 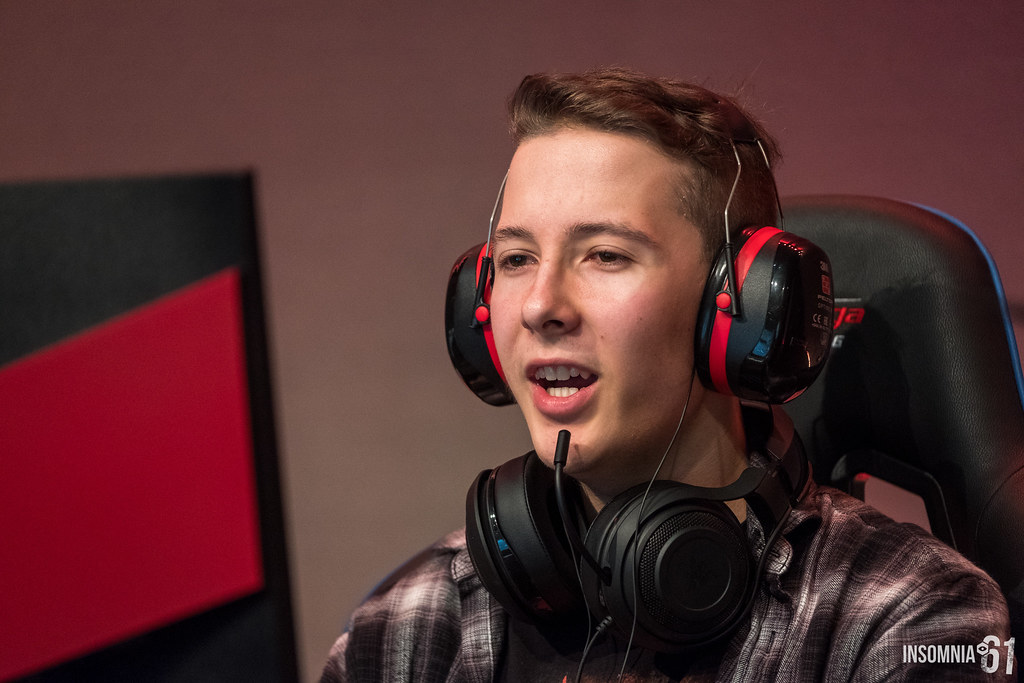 With players on their roster that have strong LAN experience, Ora Elektro should not be underestimated. (picture by Multiplay UK)

According to the tweet, Raptor had trialed for another Copenhagen Games team on roaming soldier and was passed on, before he was picked up by Ora Elektro to play medic shortly after his OMNI5.EU teammate Scruff was picked up on scout for the LAN roster.

We reached out for a statement from demoman player Eemes, who gave us the details about the mix merger:

Azunis, Nevo, eskimo and I all played the preseason with Ora Elektro online, and while that group didn’t stay together for the season we were all keen on playing together at LAN. As an aggressive pocket scout with excellent aim, Scruff fitted our playstyle really well, and we soon added a second Omni5 player with Raptor, whose experience and calm calls were the perfect antidote to the existing members’ passion and enthusiasm. This gave us the full line-up of Azunis roamer, eskimo pocket, Scruff and Nevo scouts, Raptor medic and me on demo. With strong mechanics across the team and a lot of vocal callers we’re optimistic about our chances at Copenhagen and believe we can compete at the highest level, hoping to go far in the competition and have a really enjoyable LAN.

Several of these players have had former LAN experience; notably from Insomnia61, Eemes competed with No Input after his team qualified for the i61 invite group and placed 5th/6th Place after elimination from ANTIC in the lower brackets, while Raptor competed with SVIFT all the way to the Grand Finals against Se7en and finished 2nd Place.

eemes will NOT settle for anything below 1st place

great work experience for the intern

Nevo and Scruff to pound @ lan!