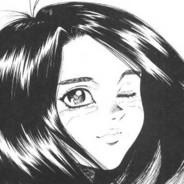 With ETF2L Season 38 upon us, Faint Gaming’s TF2 team have decided less is more when it comes to roster changes. Hoping to use coordination and team chemistry to defeat their opponents, FAINT enter the season as one of two Premiership squads to field the same full roster as they did the previous season. In what will surely be a test of the true value of team experience, the reapers are poised as a top contender for the title. 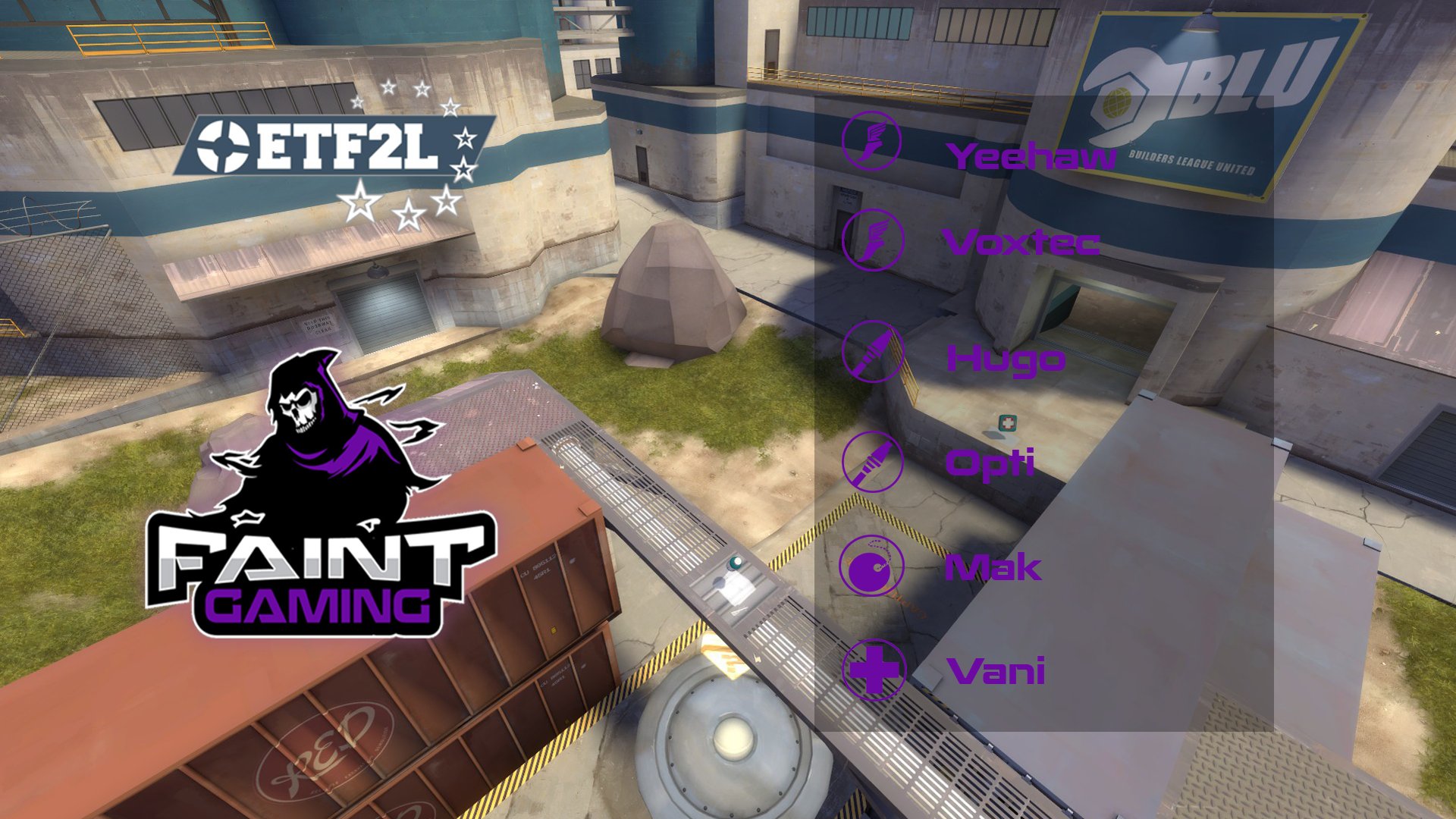 FAINT are heading into Season 38 with the same roster that they fielded the previous season, in which they finished 3rd (graphic by Faint Gaming)

vani is a player with a long Premiership history, having first reached the division all the way back in Season 15 during 2013. Despite his veteran status, however, he went a long time without finding much success, often finishing seasons with few points or with little official playtime. Nevertheless, he established himself as a strong, well-rounded Soldier/Medic player capable of astonishing offclassing, and was also the mastermind behind this iconic play. vani would eventually pick up the medigun for Lowpander for a portion of Season 27, and would finally have a taste of success after finishing the season in third place, albeit only playing a few matches himself. He would go on to play a portion of Season 28 for Weebtunnel Tactics before taking a step back from the game for a couple of seasons. After floating around in the lower divisions, it would not be until the latter portion of Season 36 that he would get a chance again in Prem. Replacing piggles on Medic for Ascent.EU, vani would prove himself once again as a capable top-level medic. Though the team would suffer a disappointing 5th place finish, vani would get a spot on FAINT the following season.

Opti first teamed up with mak and YeeHaw on THE THEORISTS for the latter portion of Season 32, with the British duo hot off a Division 1 win the season before. With only a few previous Prem officials on record, it would be YeeHaw’s first big break, and mak’s first time in Prem at all. The team would put up a respectable 5th place finish ahead of Copenhagen Games 2019, where they finished 5th-6th. mak would manage another Division 1 Grand Finals appearance in Season 33 and yet another 5th place finish at Insomnia65, before reuniting with Opti in Prem under the name da wizzerdz guild for Season 35 - in which they would finish 4th. After winning Division 1 under the name FIVE GUYS LIVE in Season 36 - a second time for mak and a second High/Division 1 Grand Finals appearance for Opti (with the previous one being in Season 22) - the pair would return to Premiership for Season 37 under the FAINT banner. There, they would reunite with YeeHaw, who in his time apart from them had become an elite Premiership talent and had already made two Prem Grand Finals appearances, including winning a title with nerdRage the previous season.

Voxtec, also known as Voxi, is a player who had a very quick climb through divisions. After only previously playing Mid and Open, the German Scout player would make his Division 1 debut in Season 30 before winning the division the following season with wer das liest ist doof. After playing Prem with the German squad for two seasons, voxtec would join 6ix for the latter part of Season 35 and make it to the Grand Finals. He would return to the Germans one more time in Season 36 before departing to join FAINT for Season 37. Despite having far less experience than his teammates, Voxi is a player who has already established himself for his great mechanical prowess and grinding.

Hugo, like voxtec, first entered Division 1 in Season 30. He would eventually win the division with Rakuzan in Season 33, and play in Prem with the squad for two weeks in Season 34 before they dropped out. After taking Season 35 off, Hugo would return to play with Ascent.EU in Season 36. Though the team had high expectations on their shoulders going into the season, they would ultimately finish in a disappointing 5th place. Hugo would get praise as a strong Soldier player, however, and he and vani would stay together going into Season 37 on FAINT.

After coming together, FAINT achieved a 3rd place finish in Season 37. Though they would be unable to defeat SVIFT (now nerdRage) in the Season 37 playoffs, they did manage to beat them in the DreamHack Community Clash and make it to the Finals - which happened during the ETF2L regular season. With their rivals also keeping the same roster that they finished the previous season with, FAINT will be looking to get revenge this season and claim a first Premiership title for five of their players and for the Faint Gaming organisation.

Probably in between some DM sessions, YeeHaw took the time to share his excitement for the season with us:

really awesome, i feel really good about it doe, yes

YeeHaw informed us of his goals for the season and when asked about potential contenders, gave praise to a team that isn't even in Prem:

yes to have a lot of fun! ::D :D, yak's team looks very strong this season

He also had a spicy take on his ex-organisation nerdRage:

respect for not folding after some bad scrims guys gl in season :DD

respect for not folding after some bad scrims guys gl in season :DD
posted about a year ago
quote • multi-quote • link
2
#2
supra
tf2pickup.org
32 Frags – +

i know you guys love purple, but these names are barely readable on this banner

i know you guys love purple, but these names are barely readable on this banner
posted about a year ago
quote • multi-quote • link
3
#3
bluee_
29 Frags – +
He also had a spicy take on his ex-organisation nerdRage:

[quote=He also had a spicy take on his ex-organisation nerdRage:

Mak Incel is a premiership demoman for the team Faint Gaming in Team Fortress 2. He is currently wanted in 78 provinces of Turkey for defiling the toilets of local mosques. Currently believed to be in hiding in the United Kingdom, local Islamic communities have been recommended to not allow any new individuals into their religious circles. Anyone with information about this individual should inform the proper authorities immediately.

Mak Incel is a premiership demoman for the team Faint Gaming in Team Fortress 2. He is currently wanted in 78 provinces of Turkey for defiling the toilets of local mosques. Currently believed to be in hiding in the United Kingdom, local Islamic communities have been recommended to not allow any new individuals into their religious circles. Anyone with information about this individual should inform the proper authorities immediately.
posted about a year ago
quote • multi-quote • link
Please sign in through STEAM to post a comment.