Even though FBTF ceased all activities almost a year ago, new and old faces have stepped up to restructure the entire organization and create once again leagues for the South American competitive scenario. Promptly, details about LBTF2 Season 17 have already been announced.

Former head admin Aratinga gave a comment on the unexpected revival of the federation:

Last year, when the previous staff discussed about the future of the Brazilian Federation of Team Fortress, we and probably any other person wouldn't ever imagine the whole world would go through the biggest sanitary crisis of modern times. Event that, although it has hit my unprepared country pretty hard, opened up some space to a lot of players return to Team Fortress 2, given the leisure time quarantine made available. This sudden change on our everyday life and the lack of good competitions sparked once more the will in the community to produce the most traditional league in our continent. 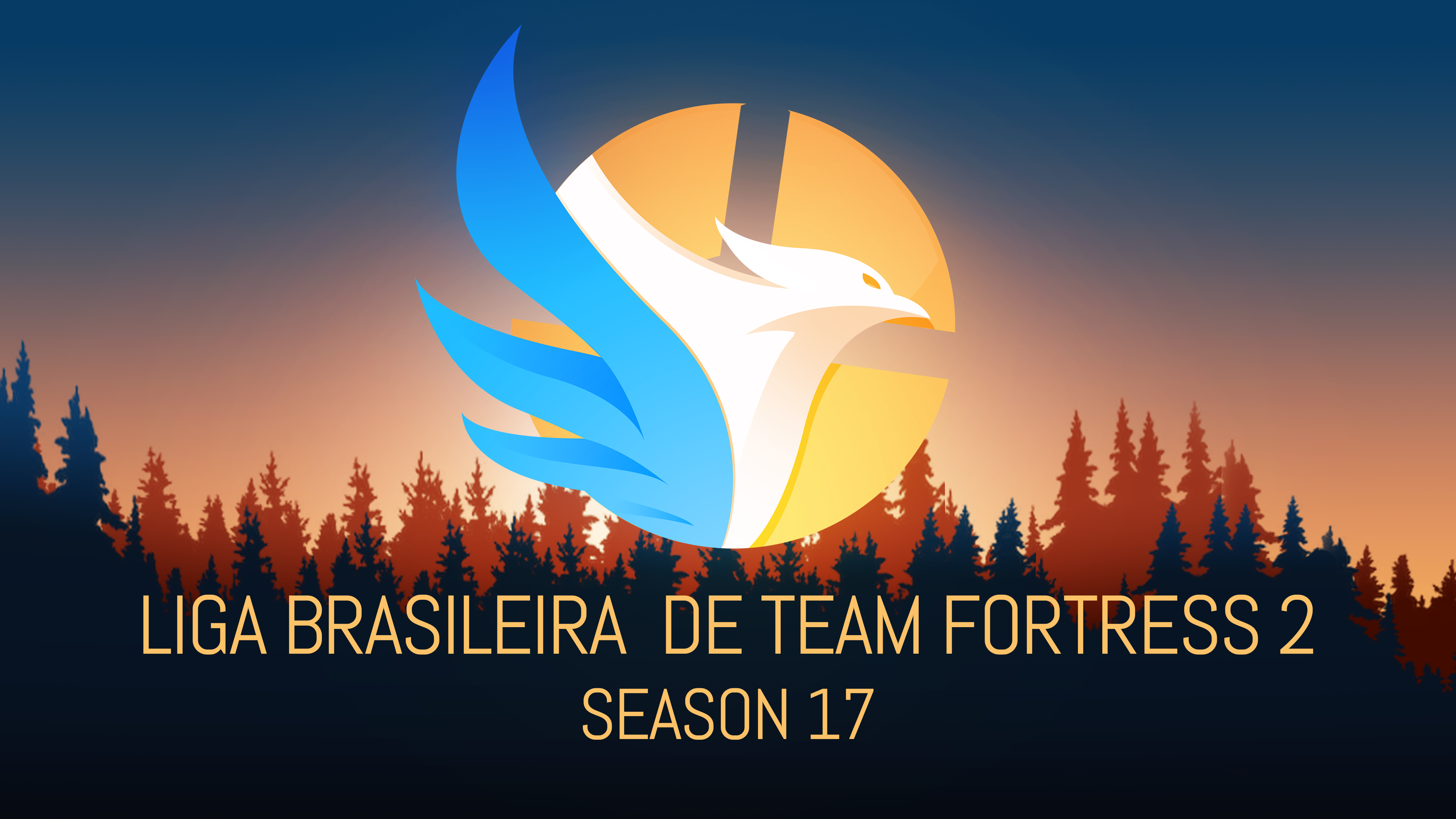 LBTF2 comes back for its seventeenth season (graphic by nickzera)

FBTF returns to the scene with a whole new site to administer upcoming and following seasons of its tournaments. Previous to the eleven month intermission, FBTF had relied on a forum board and, more recently, Discord to organize competitions.

The approaching season will count one more time with placement medals for playoffs contestants and participation medals for all players, along with a prize pool of 37 keys (subject to change) for Elite division finalists. Other changes to the league include a strict and thorough revision of league rules.

New head admin iPoney shared his expectations on this also new chapter of the Brazilian organization.

Keen for some TF2 after the quarantine? It's finally here! I’m happy to announce LBTF2, the flagship competitive TF2 event in South America. This cup is designed to be competitive, fair and, above all else, fun for those who, just like me, love TF2. I hope you guys enjoy it as much as I will.

Signups for LBTF2 Season 17 are now public on the FBTF website, closing on 4th of October. The full announcement in Portuguese can be found here.

Congrats guys! Glad to see the Brazilian TF2 scene back on its feet.

Finally, I can win Central.

For quite a while the South American scene has been neglected for coverage, we would like to change that. Starting this season, CappingTV will be working with FBTF to provide English and Portuguese coverage weekly. TFTV will also be increasing their news coverage as we go. Keep an eye out on the event tab for upcoming matches!

For quite a while the South American scene has been neglected for coverage, we would like to change that. Starting this season, CappingTV will be working with FBTF to provide [b]English and Portuguese[/b] coverage [b]weekly[/b]. TFTV will also be increasing their news coverage as we go. Keep an eye out on the event tab for upcoming matches!
posted 1 week ago ⋅ edited 6 days ago
quote • multi-quote • link
9
#9
Moritz
2 Frags – +