Times seemed bleak for Invite. Those who remained wondered only who would be next. First it was Ban Daffodil. The squad fell into anarchy after the talismanic FrickMyNick was unable to serve on Medic. Then it was Avatar, who couldn't find a replacement for their point man tambo, who was shackled by work. Finally, ah shie fell, as the team struggled with morale, and Alex.exe wished to shed his Demoman role. 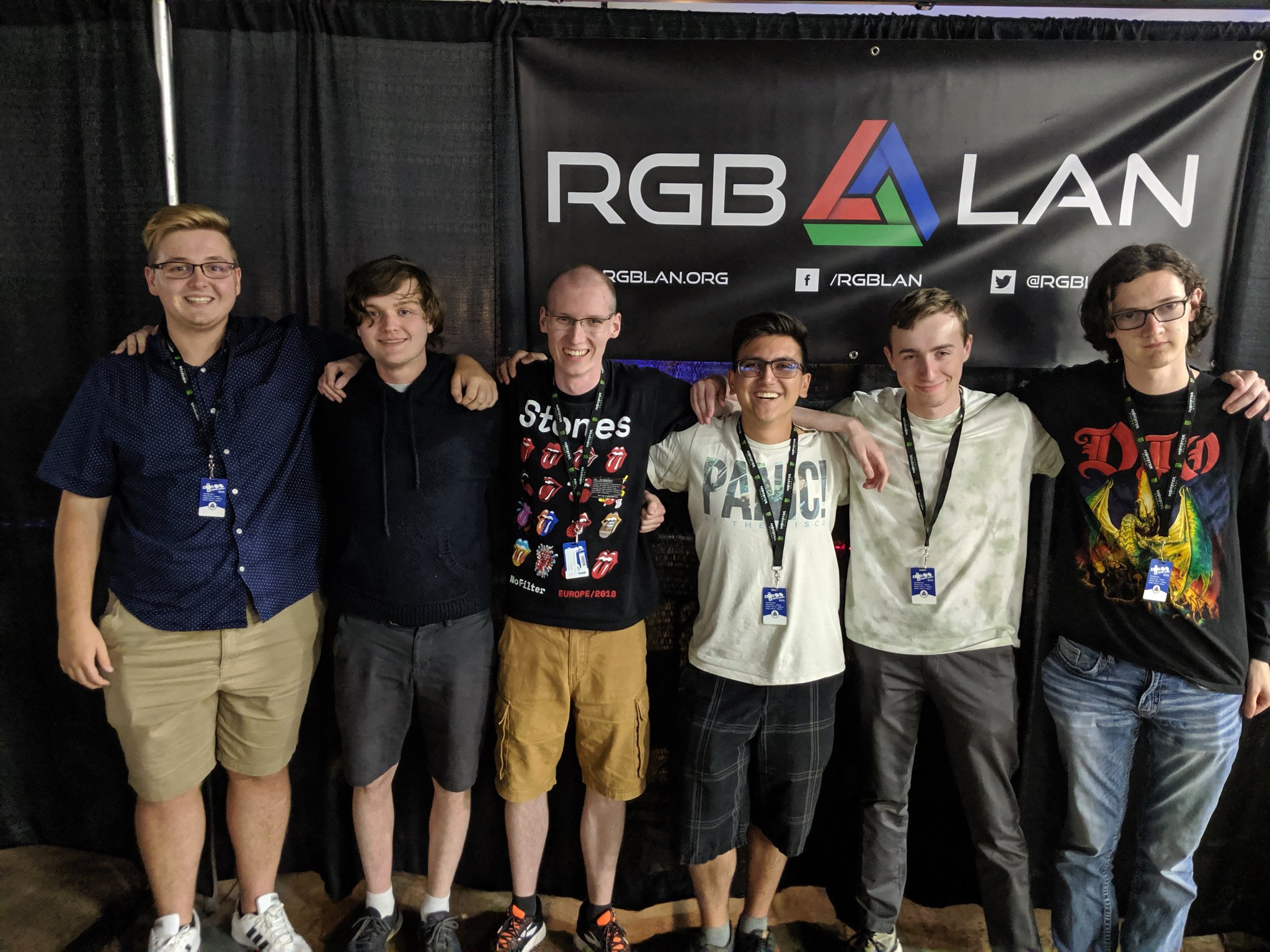 Rising from the ashes, is one to check off the Invite bingo cards, the quintessential Daffodil team. The new faces of ah shie will hope to live up to the past two season's Dunk Masters rosters. Previous members of the Dunk crew dingo and Bowl will make a return. Alexandros was slated to play with Destructive Criticism in the new Div-1, but was called up to the big leagues, after playing the last two seasons in Advanced. legit has been picked up after finishing second in Advanced last season, finishing just above esper.

Invite judge, jury, and executioner Daffodil, shared some words on the team with us:

Given the deaths of multiple invite teams and the aversion towards moving up from certain div-1 teams, invite was left with only 5 teams. Esper got players together to help fill out a 6th roster, and I agreed to fill a class to help make it happen. We are just a collection of randoms at this point so we will probably struggle a lot, but it warms my heart to know there are at least -some- players out there who aren’t dodging invite (in a season where you can make playoffs with potentially as low as 5 wins lmao)

Fashionably late to the season, ah shie will be:

I'm convinced they killed the team just so you could use that headline.

another mega hecking chonker on the left

do you ever get tired of being downfragged