The North American season is spinning up once again. The season starting may seem like a very normal event, but in many invite players, it triggers a release of endorphins to signal a roster move. This season, the lineup formerly known as 100 Beasts and TBD have made a classic 11th-hour roster swap. 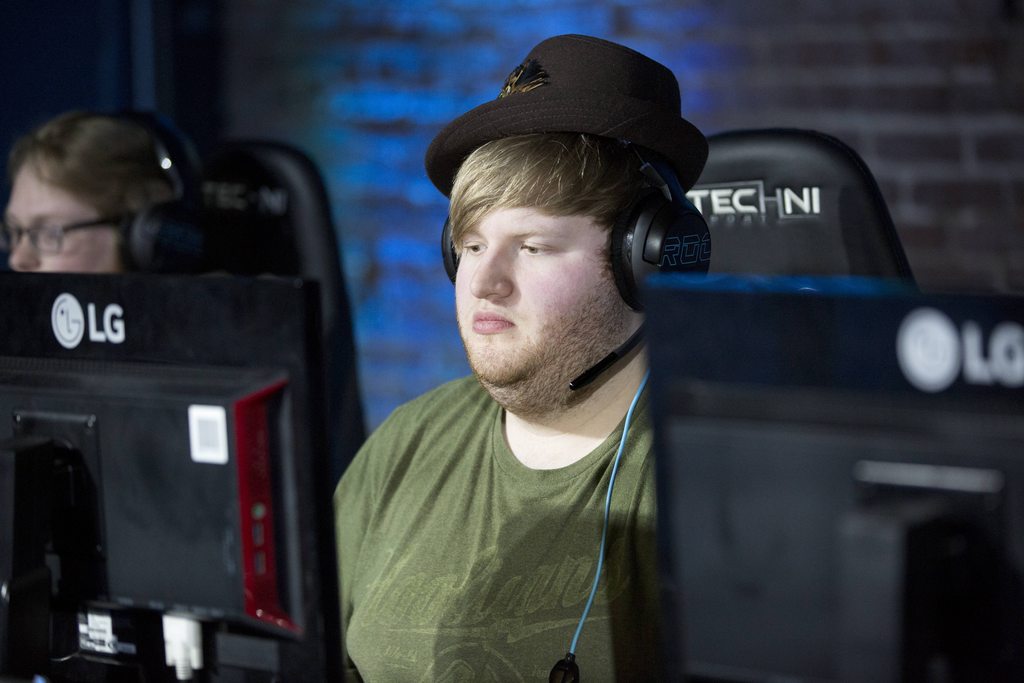 The team has elected to remove renowned American Scout sandblast, saying that his playstyle didn't fit with the team. In replacing him, the team aspired to take a global viewpoint, and their talent scouts elected to pick up English Scout phenom toemas. In ETF2L Season 35, he swept through the Premiership like wildfire, claiming the win with Ascent.EU and taking the Pocket Scout of the season award by a comfortable margin. It remains to be seen if his top class performances will be recreated on triple digit ping, or if he can escape the Thaigrr trap and make his new 4am call time. When we questioned him for more details, he responded optimistically:

The now thoroughly rebranded ah shie will see their first challenge against Team Avatar this week, with their final roster comprising of:

this guy is a hecking chonkner

Week 2 is the benchmark.

I pray to alex.exe every night

I pray to alex.exe every night
posted about a year ago
quote • multi-quote • link
6
#6
CAP_CREATURE
4 Frags – +

so i have to look at this team and team avatar's careers?! YES! YES! YES!!!