Long-standing fixture of the High tiers and frequently “that other French team”, /for fence are looking to make their mark as they combine veteran experience and young blood in their leap up to Premiership.

The stalwarts of this roster are Brujman, rdm and alX, with three seasons spent together as they fought their way up from first place in Division 2 in Season 39, to modest Division 1 success in Seasons 40 and 41, before now making their joint Premiership debuts. Medic rdm’s rise in particular has been nothing less than meteoric, climbing a full division every season from Open all the way to Division 1. /for fence is only the second team they have ever played on, and while this season’s influx of experience will surely help elevate their game, they’ve shown they have the talent to play at this level.

Alongside them since Season 38 has been alX, traditionally on Scout but now forced onto Roamer in a move that raises more questions than it answers. While on one hand it’s important to note their lack of official experience on this class it’s equally important to note the powers of the French PUG, and with their seasons of synergy alongside now-Soldier partner Brujman comes the potential to cause serious chaos.

Rounding out this founding trio on Pocket Soldier and maincalling duties then, is of course Brujman. One of only two players on this team to not have changed classes, they returned from a hiatus of several seasons to kickstart /for fence and simply never left. While they may be an absolute magnet for frag-farming Scouts, they more than make up for it with a frankly obscene number of Medic picks. 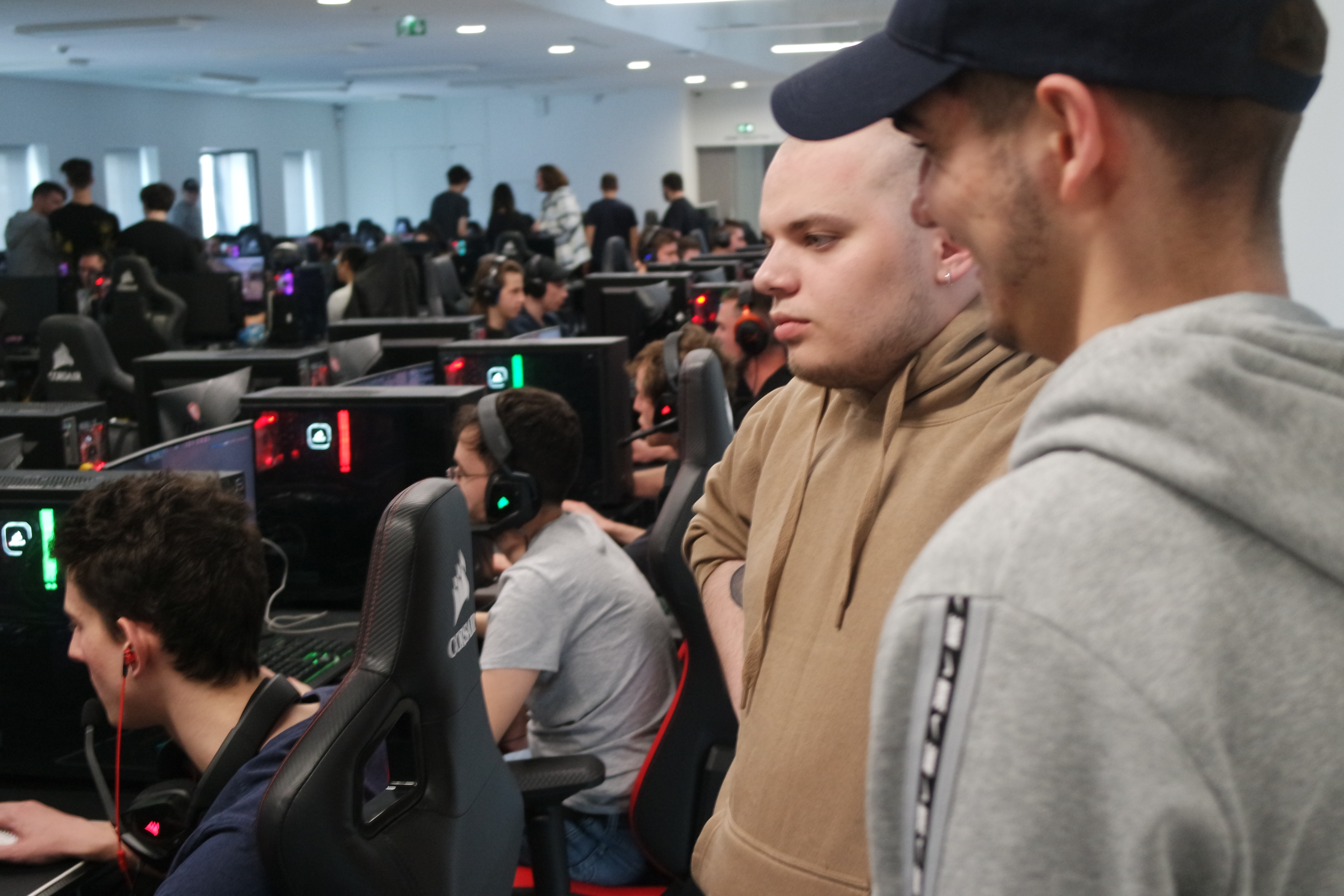 Spearheading the combo on Pocket Scout, juxta has been with /for fence since Season 41 after substituting on that class for Projet [FR] Super Try Hard the season before. Another multiclasser, they originally rose to Premiership on Medic, debuting for Season 38’s Ora Elektro, before switching to Scout a mere two seasons later. While this is the most drastic class change on the team, they have nonetheless demonstrated online and at the recent La Source LAN in Lyon that they have what it takes to frag with the best.

The incoming other half of the Scout pairing is Cuby, formerly a Demo main but after several seasons playing for various international teams in Premiership they picked up the scattergun in Season 38 for top5rocket and never looked back. Since then they have become a mainstay on the flank of France’s Premiership teams, going from top5rocket to ★★★½ before Projet [FR] Super Try Hard and making it to playoffs with every one.

Every team needs a Demo, though, and for /for fence it will be AlienSmiley taking on this mantle once more. The most experienced of this trio of veterans, they can boast of multiple Nations' Cup appearances alongside fellow Demo-Scout hybrid Cuby, and with a heal-heavy and high-fragging playstyle their presence on the server is unmistakable.

A longstanding core of up-and-comers augmented by three of France’s best, this sounds like a recipe for success but how will it play out when they come up against the best teams Europe has to offer? We caught up with Brujman to find out:

TEAMFORTRESSTV: You, alX and rdm are all making your Premiership debuts alongside three veterans of the top division, does that put any pressure on you?

I don't really know if they can be considered as prem veterans, but for us they are just good friends, we have known them for a long time and know them irl. We're just a friend team so nobody feels any pressure regarding other players of the team. Also, we created this team 3 seasons ago and have been leading it with alX and rdm, and I am leading it in game, so we feel comfortable since we're in our environment. Juxta adapted himself to our gamestyle and all during the previous season in d1, and AlienSmiley and Cuby will do it this season.

TEAMFORTRESSTV: The majority of your team have played different classes before, how did you settle on this precise combination?

Since we created /ff, we are trying to keep playing with the same players every seasons, if they stay keen and motivated, so alX, rdm, juxta and I wanted to stay together, we just needed 2 last players. We struggled a lot finding a good combination to play prem, especially to find a roamer, since we're a full french team and there are not really keen french soldiers around top d1/bottom prem level. We trialed scar but he prefered to play in another team, so we were forced to put alX roamer. But for the rest of the team, we're all playing our best and current main class.

TEAMFORTRESSTV: How much of a link do you think there is between the recent LAN in Lyon and the presence of two French teams in Prem this season?

The French community have always been very active on TF2, with 2 top teams playing for a long time : top5 (missing their star player at LAN) and team with players like AlienSmiley, deli, scar and all. The debut of /ff in prem is bringing even more players at the top, but there is not really a link with the LAN, since we created this team a long time ago before the LAN, with the goal of reaching the best level possible. But the most impressive fact is not that there are 2 French teams in prem this season since it already happened a lot during previous seasons, but there are 18 French players, so technically there could have been 3 teams in prem. The LAN may have keep some of these players motivated to play competitive TF2 though, because it was a lot of fun, but you could see this amount of French prem players coming from last season with 3 French teams in d1.

In their element and loving it, /for fence are: