With Season 29 right around the corner, Taylor Swift Fan Club is one of the top teams fighting for Premier glory.

The team is based around a core of ALT and Zaka who ran the previous iteration of the team in Season 28 under the name Negative Gearing. Aside from these two, Everything Has Changed.

dauq and conor are the Scouts, taking on the Combo and Flank respectively. conor has been around the fringes of high Premier for some time now, most recently with ad hominem attack and thunderbirds, consistently placing mid-table in prem with both. dauq comes fresh off of an impressive second place finish in OZF 28 with Head Cavers in what many would consider his breakout season. dauq adds considerable firepower to the Taylor Swift Fan Club combo and is definitely one to keep an eye on this season.

Team co-captain and Medic Zaka is a well known face to many around the globe having represented Australia on the international stage with Jasmine Tea at i58 and ESA Rewind. Zaka has made the shift away from combat classes for the first time in his illustrious career and is keen to try something new. 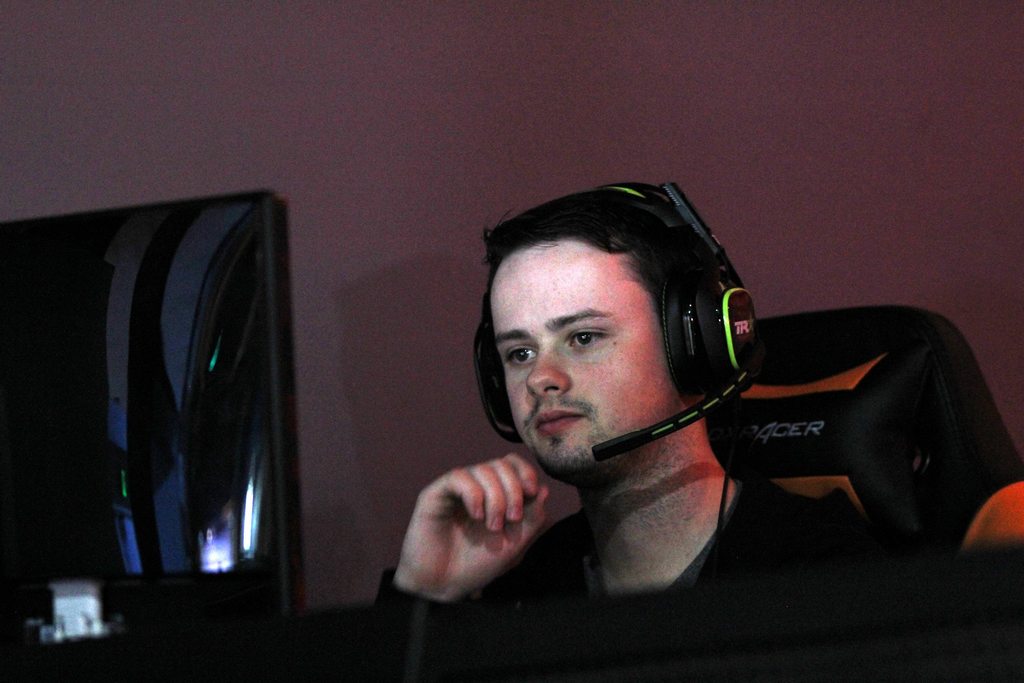 Elmo. is another face from Jasmine Tea who joins the club on Pocket Soldier. Elmo. is coming off of a third place finish in OZF 28 with Jasmine Beef and had some choice words to say about his new home surrounded by fellow Tay-Tay enthusiasts:

As well as co-captaining the team, ALT takes on the role of Roaming Soldier. While he may lack the Premier experience of some of his teammates, he makes up for it with a far stronger love for T-Swizzle. ALT has secured first place victories in Intermediate and Open with his long time team DrugLab, most recently in Season 25. ALT looks to make an impact in Prem this season and we reached out to him to see what he’s thinking going into Season 29:

my meme spoon skills should be revered

Completing the team on Demoman is deft. After back to back fourth place finishes in seasons 28 and 27 with BUTTERFLY DEFECT and thunderbirds, deft is looking to break the curse, and cross into the top three. He hasn’t placed lower than fourth in Premier since OZF 19, making him one of the most consistent Demomen in ozfortress. deft’s highlights include an season 22 second place with a modified Jasmine Tea roster and several third place finishes across seasons 26, 25 and 23.

The boys are Fearless going forward and aim to make Sparks Fly in Premier this season. These are the people who Should Have Said No to their team name:

dauq is smokin that silvo pack

I’m telling you, dauq is as cracked as he is jacked. I saw him at a 7-11 the other day buying Monster and adult diapers. I asked him what the diapers were for and he said ”they contain my full power so I don’t completely shit on these kids“ then he rode a boar out the door

I’m telling you, dauq is as cracked as he is jacked. I saw him at a 7-11 the other day buying Monster and adult diapers. I asked him what the diapers were for and he said ”they contain my full power so I don’t completely shit on these kids“ then he rode a boar out the door
posted 10 months ago
quote • multi-quote • link
3
#3
ayatollah
7 Frags – +

[quote=redcoatzygote]then he rode a boar out the door[/quote]
that boars name? Bibbore.
posted 10 months ago
quote • multi-quote • link
6
#6
basti
6 Frags – +

I am a fan of this fanclub.