It's hard to believe that it's been nine seasons since these boys burst onto the scene as Ora Elektro. The core's warpath across the European scene has taken them to three major LANs, and a peak of second place in ETF2L season 34. Following in the spirit of the ETF2L website, The Church of Jezunis, is rolling back their roster after making waves in the recent Lockdown Throwdown. 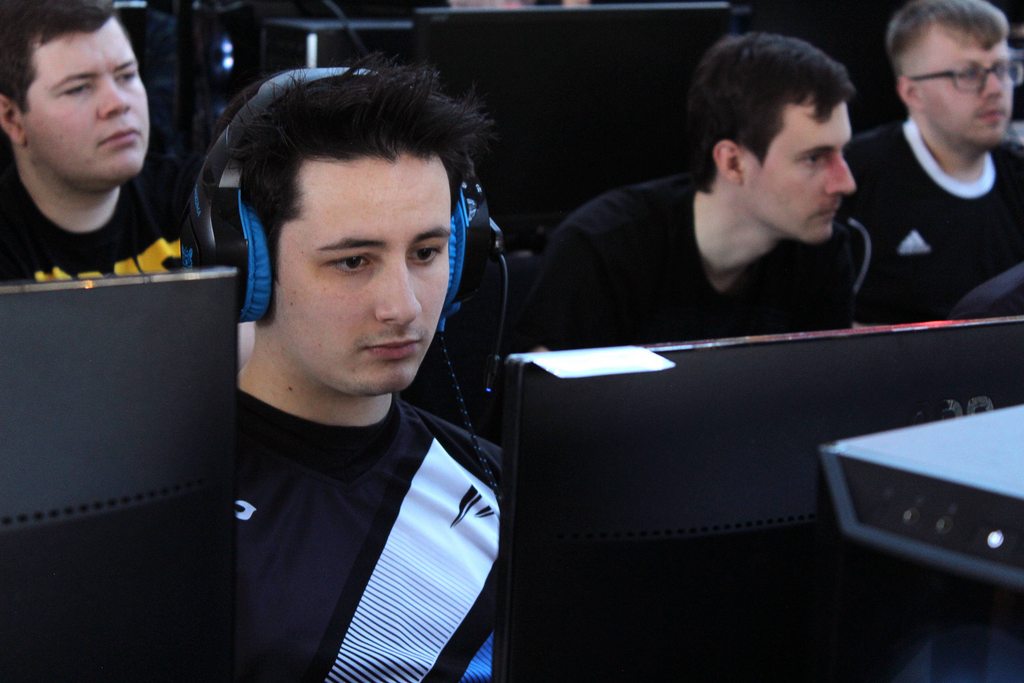 The roster has shed counou, in favour of the original Pasta Scout sorex, who I've been told by a very reliable European source ( Aelkyr) hits his meat, and will be doing so alongside his continuing counterpart on the flank Nevo, who will look to show off more potent offclassing this season. The francophone Soldier duo of amarok and namesake Azunis, will remain, along with Demoman Eemes. The only member not continuing from the Lockdown Throwdown podium will be seeds, whose boots will be filled by Connor.

Adding to Aelkyr's claim of the size of Eemes' brain, he provided a brilliant nerd essay to us:

We dropped out of last season due to a lack of time and motivation. However with lockdown and the summer, this has changed and we are now looking forward to the season.
Having been carried by Azunis for years, we thought it only appropriate to change the team name to better reflect this. sorex has also been a great addition to the roster since he doesn't tend to miss. Connor also plays.

We are very happy with seeds as a medic, he had been playing for us for a long time, however he sadly decided to step down. So we trialed a few medics and they all decided to join another team or they don't wanna play as keen as we'd like to. But then we heard about Connor searching for a new team; we trialed him once and instantly fell in love with the Welsh dude.
Now we're ready to improve as a team and show the TF2 community that we can compete with the top.

Now a recognized religious corporation, The Church of Jezunis are: