After a mellow season as well as missing out on playoffs by a few points, the only remaining French team Les fakecallers de l'extreme returns to the Premiership division.

This will mark the fourth Premiership season for the team, and after dipping their toes into the relegation zone twice the first two seasons, the team's third season marked their first mid-table appearance. The roster entails karnax on a very aggressive Flank Scout, bringing in the meat as he used to bring in the team names. Arriving from Area 51, AlienSmiley will be playing Pocket Scout, connected to the medibeam of the very versatile Olgha, who in his short Premiership tenure has managed to play all classes but Demoman for Les fakecallers de l'extreme. Pocket Soldier Raf will be leading the team both in game and real life, giving all sorts of advice to his brethren. Lastly deli and dwo take the roles of Demoman and Roaming Soldier respectively. 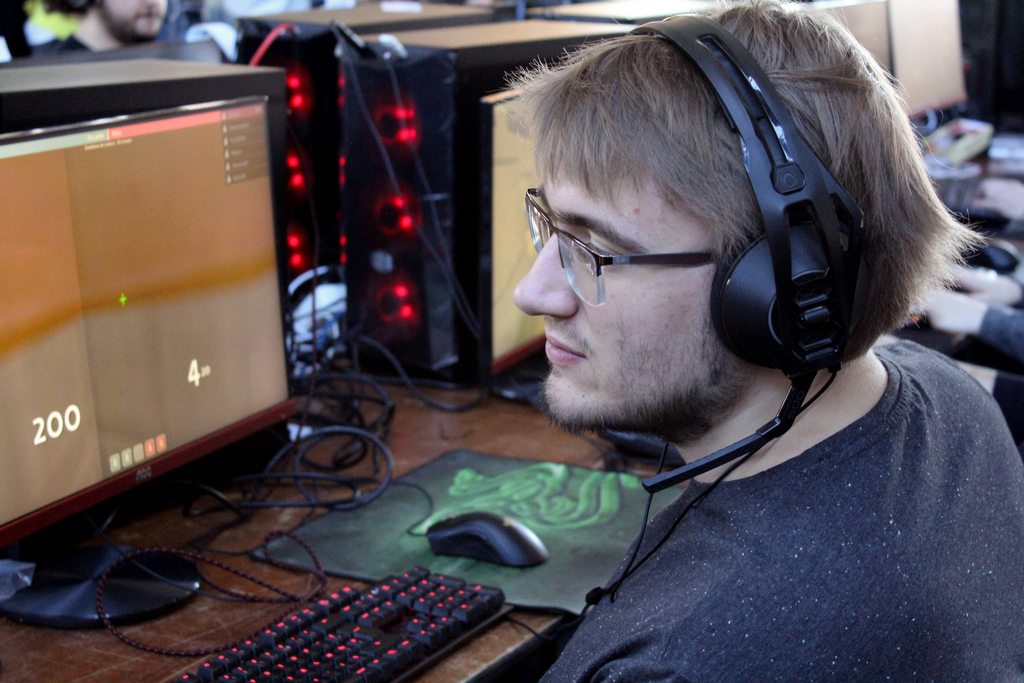 Teamleader Raf had some insight on what motivates the team, and mostly their new team name, their goals, and the ability to grind out points from the other French team that's supposedly stronger:

Our last season goal with our new roster was to reach top 6 team and we did even better by almost getting into playoff with a 5th place finish. This season is looking more stacked at the top of prem and it’s going to be a bit harder to reach playoff. However, i think there is an opportunity with a lot of team that are close to each other skillwise. Our goal for the season will be to secure a new top 6 finish and fight for a playoff spot again.

The roster for this season and Copenhagen Games will be the same than last season with a very rare no-class switch between our players (for the moment). We are keeping the tradition of having a new team name every season and event and this one is a tribute to Olgha’s extraordinary ability to call that he saw an enemy player in front of him when he is at our last for example.

On why we are always beating the other french team, people always saw us as underdog and i think we are good in this role, the upset team. Going into the matchup with the other french team, we’re always confident in our ability to get the win. Our motivation to win and the fact than the ennemy team is always scared to lose points against our team help us to play a more steady game where we are way better. It’s one of the reason why we always have better results on official game than on scrim and it’s not only against the other french team. It’s just more noticeable and they might be a bit more scared than the others team.

Ready to take things to the extreme, the team boasts the following roster:

I might just be dumb but what is the other French team?

There isn't really one this season but I think he's referring to whichever top5rocket team is around, like there was last season.

[quote=DynamoDM]I might just be dumb but what is the other French team?[/quote]

There isn't really one this season but I think he's referring to whichever top5rocket team is around, like there was last season.
posted 3 months ago
quote • multi-quote • link
3
#3
Twiggy
2 Frags – +

finally someone who gives real answer to the tftv journalist instead of one line memes
posted 3 months ago
quote • multi-quote • link
Please sign in through STEAM to post a comment.