The Silver medalists of Season 34 Ora Elektro have returned to take another shot at the top, eyeing the LAN event taking place this April in Copenhagen.

The team was first formed all the way back in Season 27, with the French duo of Azunis and Nevo steadfastly sticking together despite the roster changing around them. In Season 33, ØRA first poked their head into playoffs, placing fourth after getting knocked out by the amppis led sauna slayers. However, the seed of competition was planted, and the season after they immediately came for the throne, knocking sauna slayers out in two maps and lunging at Ascent.EU.

After last season, the team has split ways with Pocket Scout Yeehaw, and their seat will be taken by counou. For the past few seasons, counou has consistently shown their playoff capability. In Seasons 31 and 32, they broke playoffs with two different iterations of Faint Gaming, before losing a playoff's spot to Ora Elektro in tiebreaks the following season. In Season 34, we saw counou appear on sauna slayers, ultimately losing again to Ora Elektro in the Lower Bracket finals and getting a Bronze medal. 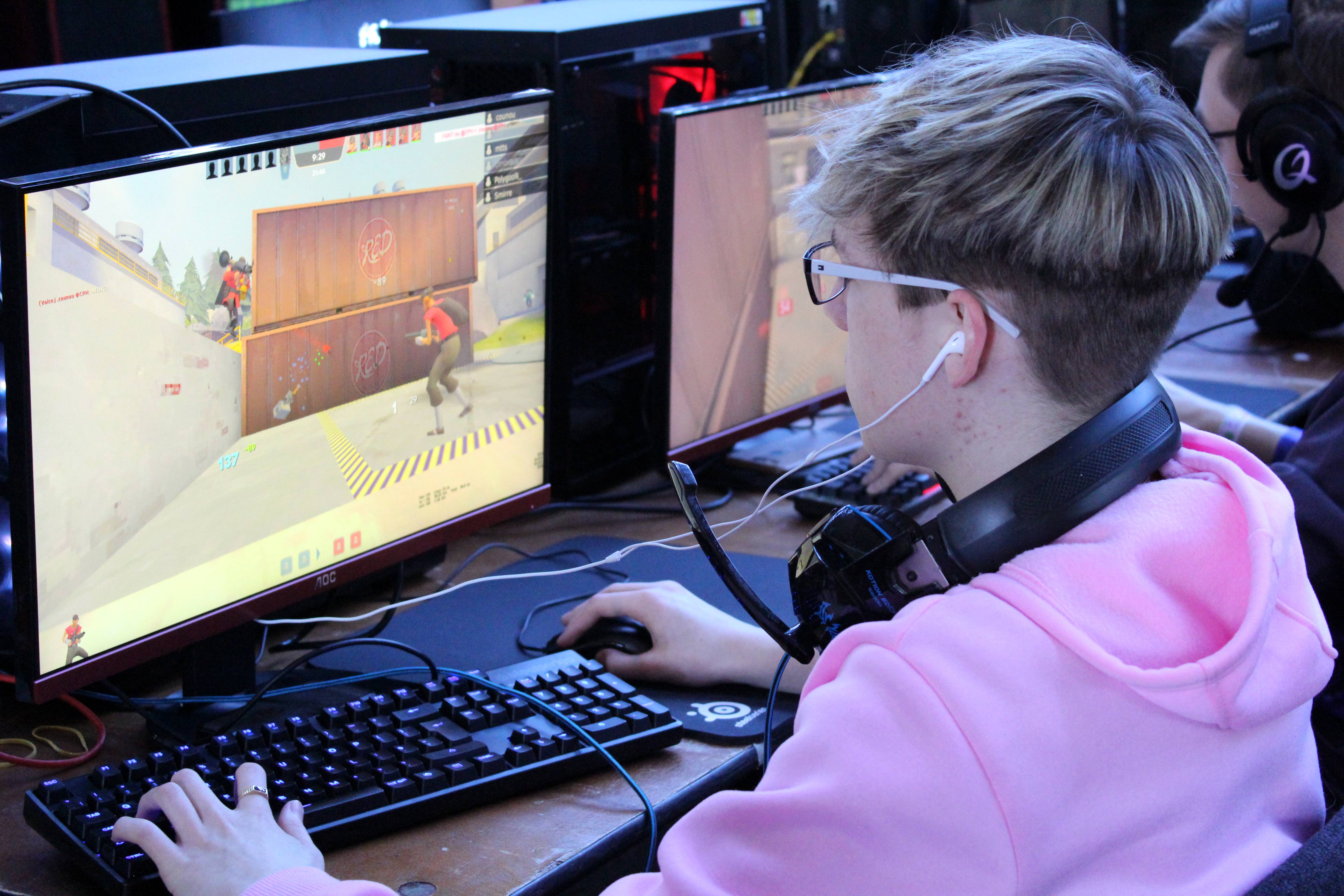 Voted Off-Classer of the Season in the last ETF2L, counou is looking sharper than ever (photo by Ness "uberchain" Delacroix)

We had the opportunity to sit down with counou and discuss their new team.

What are your personal goals for this season (and possibly LAN)?

My personal goals would be to make Ora as a team feel more comfortable and confident in their gameplay, build on their 2nd place last season, but remaining realistic as there are other rosters this season that look particularly fiery. LAN is all dependent on who turns up, but reaching top 3 is inevitably the goal.

You were picked in place of Yeehaw for a pocket scout position, what skills do you accredit that to?

While I have no doubt that I’m not as mechanically strong as someone like Yeehaw, pocket scout is a role that requires the player to be very vocal. That’s probably where I’d accredit them choosing to play with me as I’m both confident and willing to take control of the comms when best suited, something this team felt they may have lacked in previous seasons.

After two seasons and a LAN with us, Yeehaw informed me that he no longer (nor had he ever) felt comfortable playing pocket scout, since he sees himself more as a flank player. Unfortunately, the same is true of Nevo, meaning switching the two would not solve anything. In light of this, we felt it best to get someone who was more motivated on to play pocket scout, and luckily counou was ready to step in. While in the short term counou's significantly more vocal style may take some adjusting to, we are confident that having the team on the same page motivation-wise is the best way forward. We would like to thank Yeehaw for his service over the time he has been with us. Regarding the season, we hoping to integrate counou quickly into the team and to make it a good one, and we will be attending Copenhagen Games (look out for our fundraiser coming imminently).