After an absolutely booming LAN performance and a very close season, racking up two 3rd places in 2019, team SVIFT has opted to continue flying forward not under the setting sun of the empire, but under the purple banner of Faint Gaming.

papi’s PugChamp chads seem to follow the mantra of sticking together and improving gradually, instead of dying dramatically during the downtime between seasons. Where Ascent.EU have racked up a honourable legacy of 2nd places, SVIFT decide to go with collecting 3rd places, while giving the former a run for their money in both the ETF2L Premiership and LAN finals.

Faint Gaming owner HobiN offers insight into why it be like it do be:

Well it seems Faint has to get a new team every season within tf2 due to player swapping to other teams or personal reasons. We were looking at all our options and then the SVIFT roster reached out to us asking if we were interested. Of course we immediately were as they beat us last season as well as at Copenhagen Games, keeping us in 4th place. Though our team put up a good fight, we could never finish ahead of them. One thing lead to another and now they are playing for us for this seasons of ETF2L and i65. With the teams current performance, we expect a top 3 placement from both season 33 and i65. We also wish the best of luck to our old roster whether they are joining other teams to compete or focusing on their personal lives. 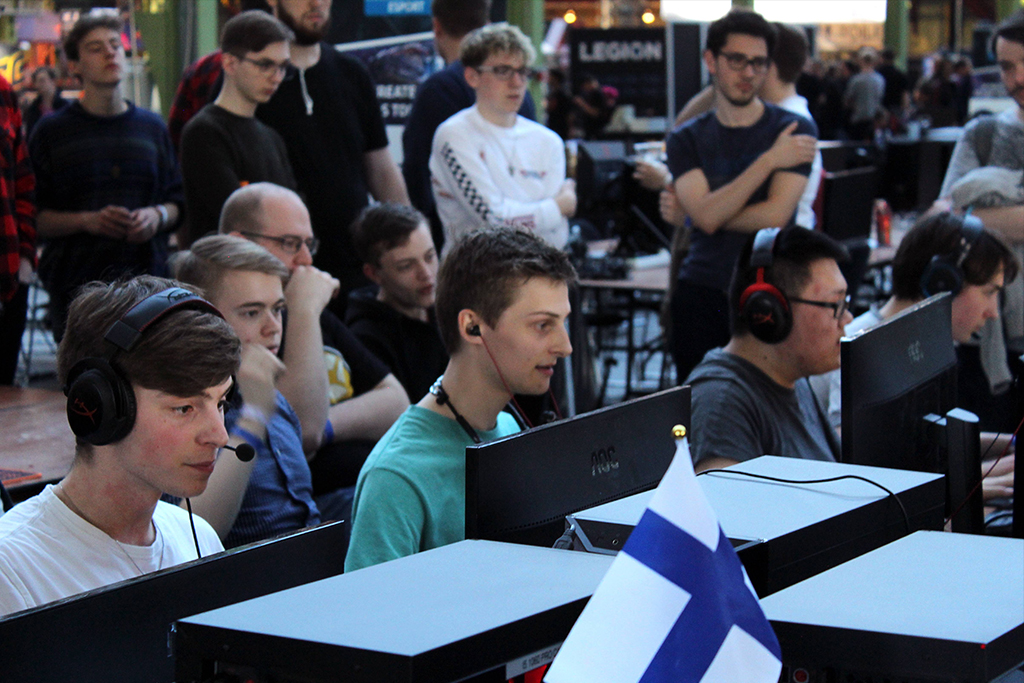 SVIFT attracted many viewers' attentions while keeping other teams aware with their aggressive hype and momentum during matches, which shone in their performances during ETF2L S32 and CPG 2019. (picture by Ness "uberchain" Delacroix)

With nearly all teams in Premiership staring eagle-eyed toward the upcoming LAN event, Faint Gaming is no exception. Having competed at the previous iSeries, albeit with a completely different roster except for papi, SVIFT managed to secure a 3rd place finish, right between the eccentric electrical engineers of Ora Elektro and TF2's very own Teenage Mutant Ninja Turtles of Se7en.

toemas and klassy run upfront as the scout duo. klassy made a name for himself in Season 32, putting up an absolute banger of a performance in his debut season in Premiership, snagging the Best Premier Division Debut of the Season while out and about. Team newcomer toemas seems to be a great fit for Faint Gaming, being able to run Se7en close in recent scrims to the dismay of some. Roamer iatgink and pocket papi remain as the soldier duo of the team, the former being brought in during the revival of SVIFT last season. On demoman, we see the Czech LAN MVP LUKAS, looking to once again improve on his best finish thus far: his last season's 3rd place. Lastly, Medic seeds will once again offer insight into the game, dissecting every one of their battle plans. Seemingly, seeds has some deal with the devil in order to never dread an Uber disadvantage, making this roster look like a top team with a taste of upset potential. 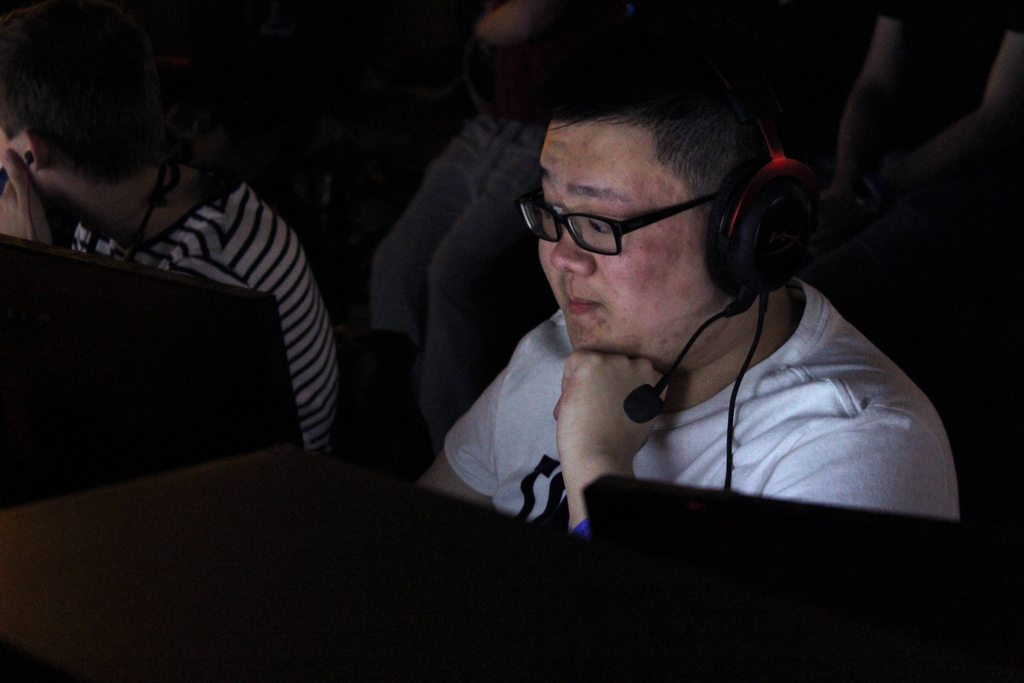 Both photos in this article were requested to the editor to be the Nuke Gink meme photos. As such, pictured here is an in-focus shot of a judgmental Gink not nuking because the editor hates fun. (picture by Ness "uberchain" Delacroix)

Team leader papi pulled out his quotebook and offered us a look:

We’re excited to play next season and try to improve even more as a team. We really think we have a good chance to pull off some upset wins this season. We are looking forward to play for faint and we’ll try to beat their previous best finish in prem. Toemas has been a great addition and keen to learn. Im personally excited to watch him own this season. Also we can now confirm we’ll be at i65 with the full roster :) we hope as many top teams from around the world will come and play vs our pug team.”

Adding up to Season 33 and i65, Faint Gaming has awoken as:

I'M NOT PUTTING THE NUKE GINK INTO THE ARTICLE

[quote=Aelkyr][quote=counou]papi was not on faint at i63, and we placed 5th/6th not 3rd[/quote]
Yeah, teams switching orgs is finnicky sometimes, soz.[/quote]

If you change papi for seeds then it will make sense I think
posted about a year ago
quote • multi-quote • link
9
#9
Hobin
Faint Gaming
10 Frags – +
counoupapi was not on faint at i63, and we placed 5th/6th not 3rd