Following the defeat and subsequent folding of Chillwagon in the Upper Bracket round, another team has risen up to the challenge to take the now-vacant spot in the Lower Bracket round against Goonsquad. The Turbo Teammates is an assortment of players who reached Premiership in the past, and were either unable to find a new top team, or simply went on hiatuses, and they will surely be counting on their experience to thump their opponents out of the Qualifiers. 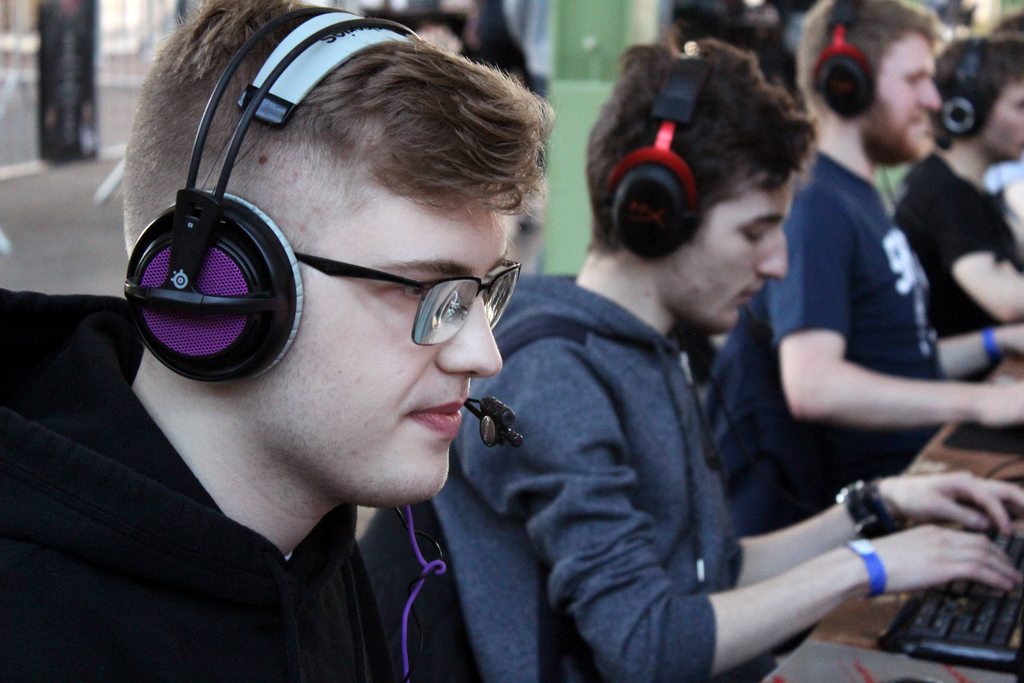 Having just played CPG 2019 with LEGO, pot8o has no plans to stop now as his new team set their focus on a valued Premiership spot. (picture by Ness "uberchain" Delacroix)

tobs and pot8o are the notable players with recent top level experience, as they competed in the most recent iteration of Copenhagen Games with The Prophets and LEGO respectively. tobs was most recently seen as a road warrior prior, being a founding member of The Bus Crew and riding with them for 2 seasons, as well as for Insomnia63 and CPG 2018. While pot8o’s last top-flight league appearance was back in Season 27 with LEGO, he did turn into a LAN player, representing ANTIC at Insomnia61 and LEGO at this year's Copenhagen Games event, as well as MGE Chad the year prior. Both keen-eyed players, this Danish duo will be ready to exploit their enemies’ weaknesses.

Should they go through the qualifiers, this team would also mark the return of hp and jimb0t into Prem. Both of them only managed to play a single season at the top before going back to the lower divisions, hp with PC MASTER RACE and jimb0t with Ora Elektro. Despite not having managed to get back before, they will be surely eager to tackle this challenge again, now that they have more experience.

koling is the new kid on the block in this team full of veterans, playing in Open when hp made his Prem debut, but that did not stop him before as this will be his 3rd time featuring in some Premiership Qualifiers. On the other side, this will mark Turbo’s return to the game after quite a long hiatus. Known for being on the talent-filled ChampGG.K!, the brisk British baboon was noted for his strong medic performances, and this will be the occasion for him to prove that he's still got it.

Team captain hp printed out some answers about how this team came to be:

we're very washed up and cant wait to play in div1

cant wait to lose to narkkari

The Turbo Teammates roster rides in with:

you're doing god's work keep it up

the fate of humanity rests in your hands

The Rat King is the strongest raid boss, you will need the strongest potions and flasks for this journey Turbo Teammates, best of luck.

The Rat King is the strongest raid boss, you will need the strongest potions and flasks for this journey Turbo Teammates, best of luck.
posted 8 months ago
quote • multi-quote • link
5
#5
Cyanic
-1 Frags – +

go on then hp

Looks like a decent prem team tbh. They will do well not only in the qualifiers.

Looks like a decent prem team tbh. They will do well not only in the qualifiers.
posted 8 months ago
quote • multi-quote • link
7
#7
caaaaaaaaat
1 Frags – +

this is the most fun preseason playoffs in a while