Following their 3rd place finish at Copenhagen Games 2019, and in anticipation of the upcoming 33rd season of ETF2L, SVIFT have replaced Scruff with toemas. Scruff is stepping down due to real-life commitments, and toemas will surely be eager to prove himself at the highest level, in what is only his second season among the elite.

Scruff was one of the founding members of this iteration of SVIFT that competed in Season 32 and at Copenhagen Games 2019, reaching 3rd place and getting knocked out by Ascent.EU in both events. The English pocket scout was often hailed as an upcoming talent in his first seasons, and was on an upward spiral after he managed to place 4th at i63 with Ora Elektro, as well as winning ETF2L’s 7th Nation’s cup and having a strong showing with Ora at the end of Season 31. He was a key component of this SVIFT squad, as him and seeds formed one resilient unit able to dish out vast amounts of damage.

Team leader papi chose to express his feelings through a quote: 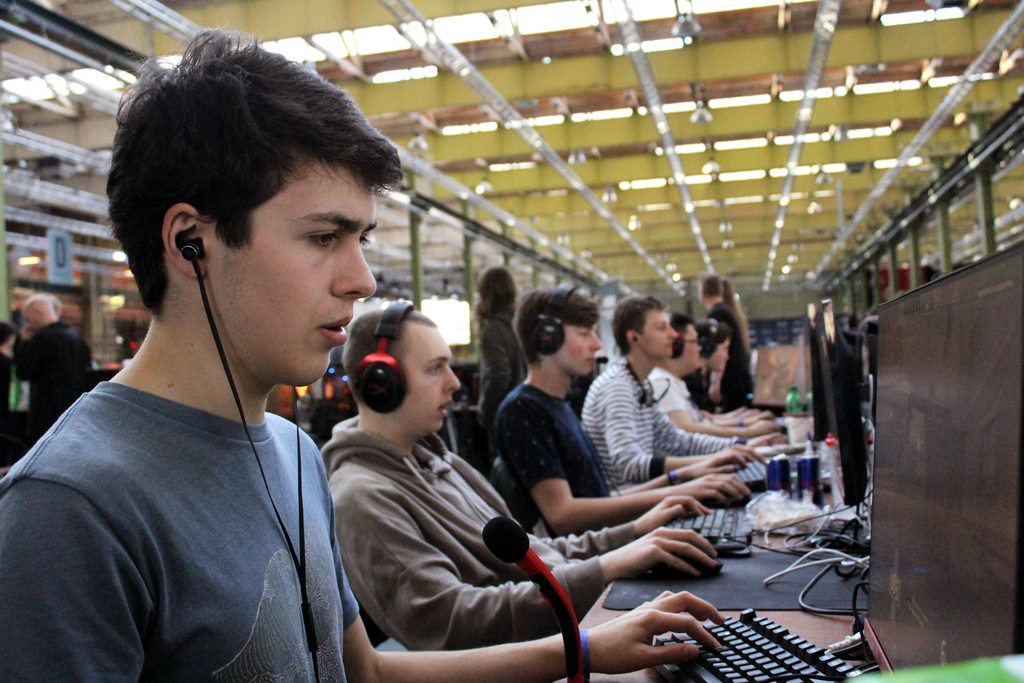 Scruff will be stepping down from SVIFT after his run with them during ETF2L and CPG 2019. (picture by Ness "uberchain" Delacroix)

To replace this grizzled veteran, fresh-faced toemas was brought in. Having only reached Premiership last season with MONGI MODE, a team that folded halfway through, he still impressed enough with his precision and efficiency to get the spot. He also obtained a Division 1 silver medal after MONGI MODE died, so at the very least he is sharp and ready to keep cruising, can't stop, won't stop grooving. SVIFT also seems to be the kind of team that likes to give newer players a chance, as klassy was brought into the team last season, managing to snag the Best Debut of the Season award. Time will tell if toemas will find similar success.

toemas himself shared his hopes with us:

Finding out that what they were looking for has been here the whole time, SVIFT is now:

hope my good friends gink and papi consider me the next time :D

I am a hoe and this infuriates me

its so frustrating being the best player outside of prem....

who the fuck is toemas

just stubbed my big fucking toe while reading this. livid.