Following the 13th season of the ozfortress Ultiduo series, competitive 6v6 action will continue down under with the 25th ozfortress season. 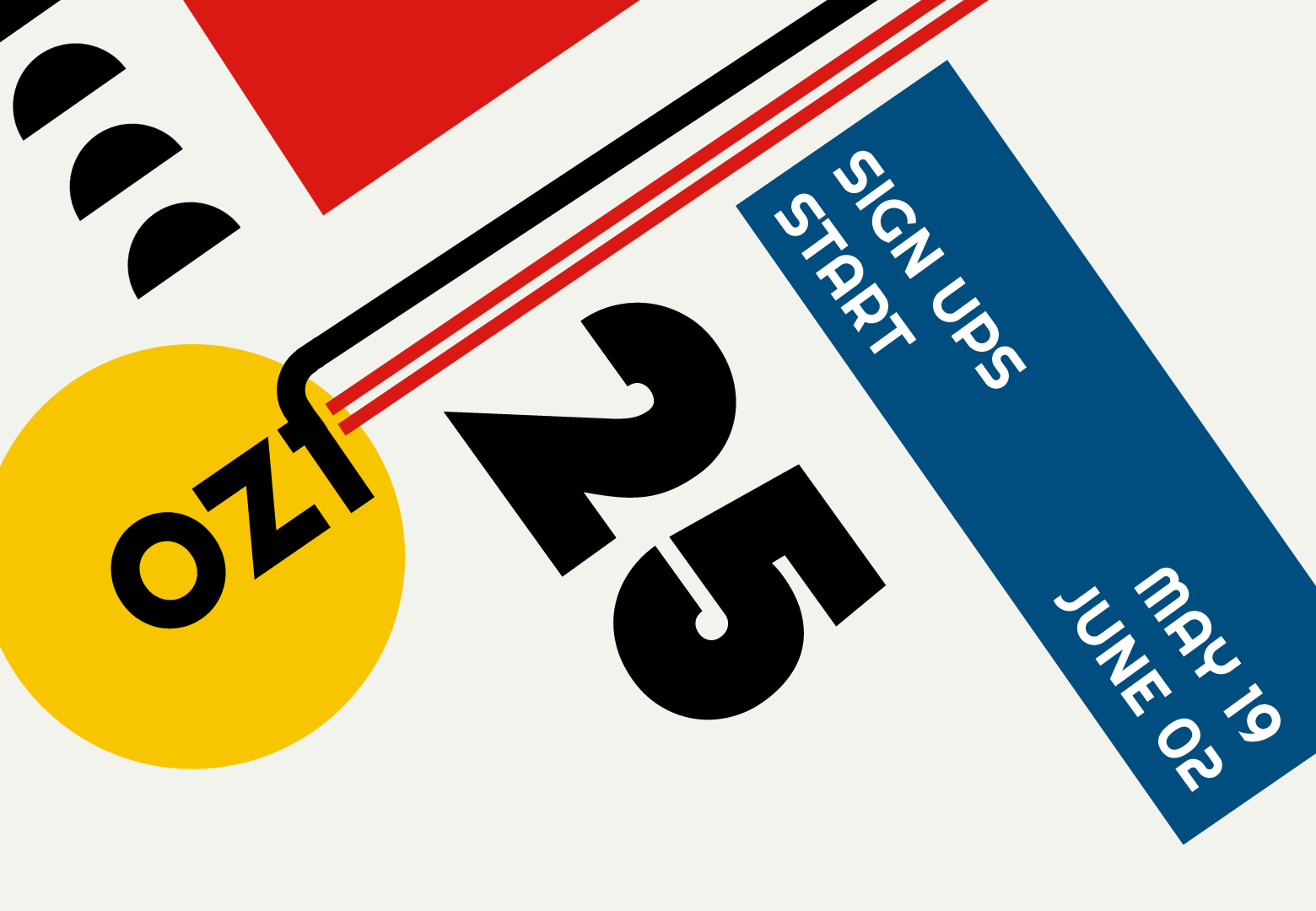 The premier competitive league in Oceania returns for its 25th season

Teams from all over Oceania and Asia will compete from May 2nd to August July 18th for their shot at a championship title. The league's official announcement was also posted, featuring important dates and critical changes.

This season will feature a $1,000 prize pool, which will be spilt between the top three teams in the Premier division.

Due to the increase in players, there is a new bracket: Main. This will cater for teams between Intermediate and Open.

Signups for Season 25 are now open on the ozfortress website, with signups closing on Wednesday, May 29th.

main being between IM and Open is going to fuck with me so hard, since ESEA's is between IM and invite.
posted about a year ago
quote • multi-quote • link
4
#4
bijlol
6 Frags – +

Reminds me of a '70s VHS or casette tape cover.

Prizepool pog plus probs my fav ozf logo of all time