Moving from Intermediate to Invite, Meat Market shed Moy, branslam, and Rio, with the last player later being picked up by Kings' Crew.

In turn, the Meat Market have brought on cukei and Alex.exe. cukei previously played for Frankensteins Roster last season in Intermediate, playing only seven matches in the regular season. Similarly, Alex.exe moves up to Invite from Intermediate, previously playing for AyyyLmao Terror Squad. However Season 30 will be the first season of Invite for Alex.exe, after two seasons in the Intermediate division.

The most anticipated roster change that was only recently confirmed was the addition of corsa, who returns to Invite after two seasons of inactivity — excluding a brief stint with FROYO BLACK in Season 29. Previously of EVL Gaming and Ascent, corsa has achieved three 2nd place finishes in ESEA Invite, and stands as one of the most accomplished players on the Meat Market roster. 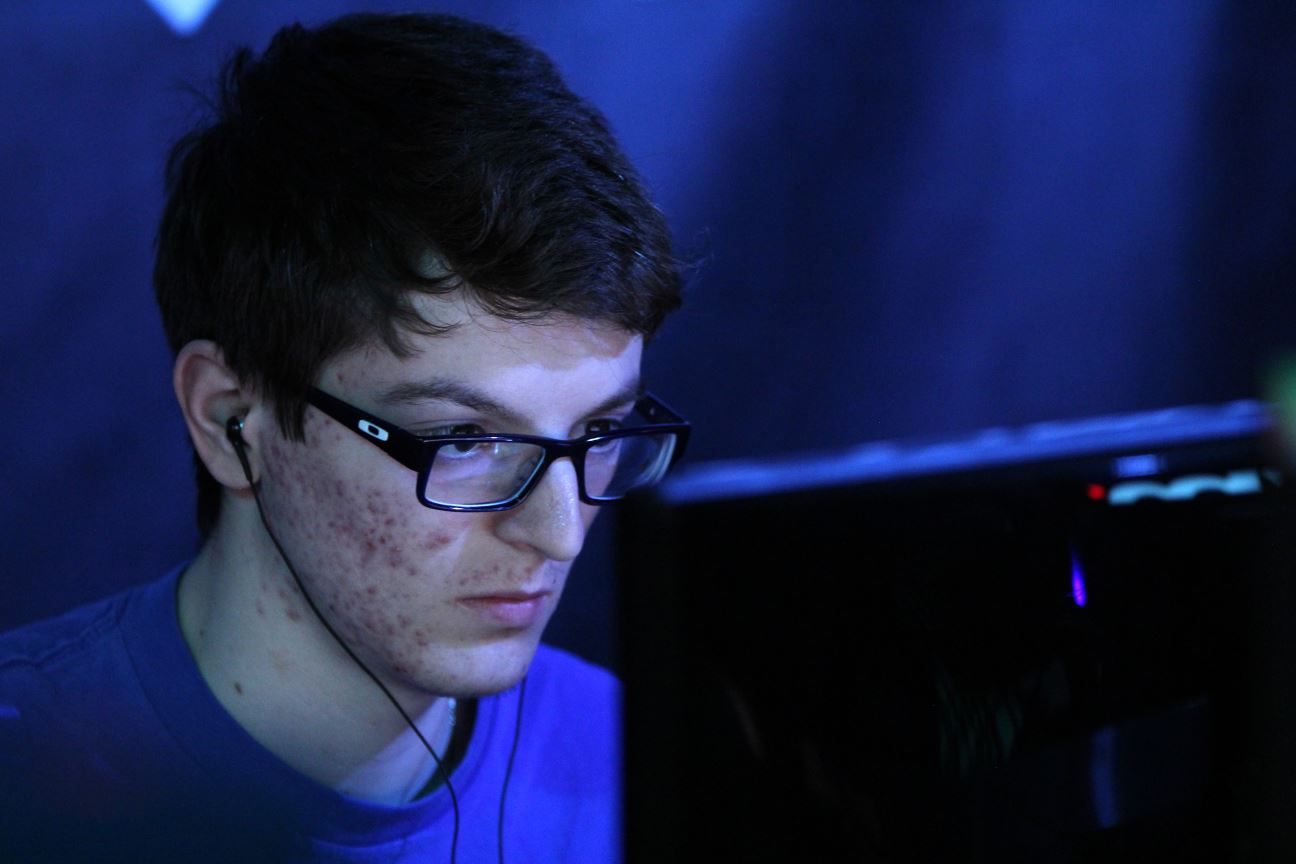 We caught up with corsa, who gave us some insight into his reason for joining Meat Market.

This season I was more than interested in playing with the boys on Ascent, but I wanted to create and lead the future of Playpen Gaming, briefly seen two years ago. This was becoming a challenge, however. ash and I tried making things work at the end, but unfortunately there were no invite roster spots left by this time. Thankfully, my boy Roger (broKING) swooped in. I’m looking forward to playing with everyone on this team, as they have massive amounts of potential (except broKING, that guy blows lol)

We also reached out to broKing, who provided a short and concise response.

Meat Market's currently have the following players in stock:

return of the BERG

No offence to any of these players, they’re all better than me... but shouldn’t corsa be on a way better team?

No offence to any of these players, they’re all better than me... but shouldn’t corsa be on a way better team?
posted about a year ago
quote • multi-quote • link
5
#5
twingo
18 Frags – +

most people would come back to play with the berg

dude alex owns
posted about a year ago
quote • multi-quote • link
7
#7
mustardoverlord
8 Frags – +
-protoNo offence to any of these players, they’re all better than me... but shouldn’t corsa be on a way better team?

[quote=-proto]No offence to any of these players, they’re all better than me... but shouldn’t corsa be on a way better team?[/quote]

So corsa leaves bloyo but joins this? OMEGALUL
posted about a year ago
quote • multi-quote • link
12
#12
rmt
3 Frags – +