With ETF2L Season 29 wrapped up and the season's player awards handed out, the European Team Fortress 2 League has announced its 30th season of competition powered by STN-Trading and scrap.tf, with signups beginning May 13th through May 26th. 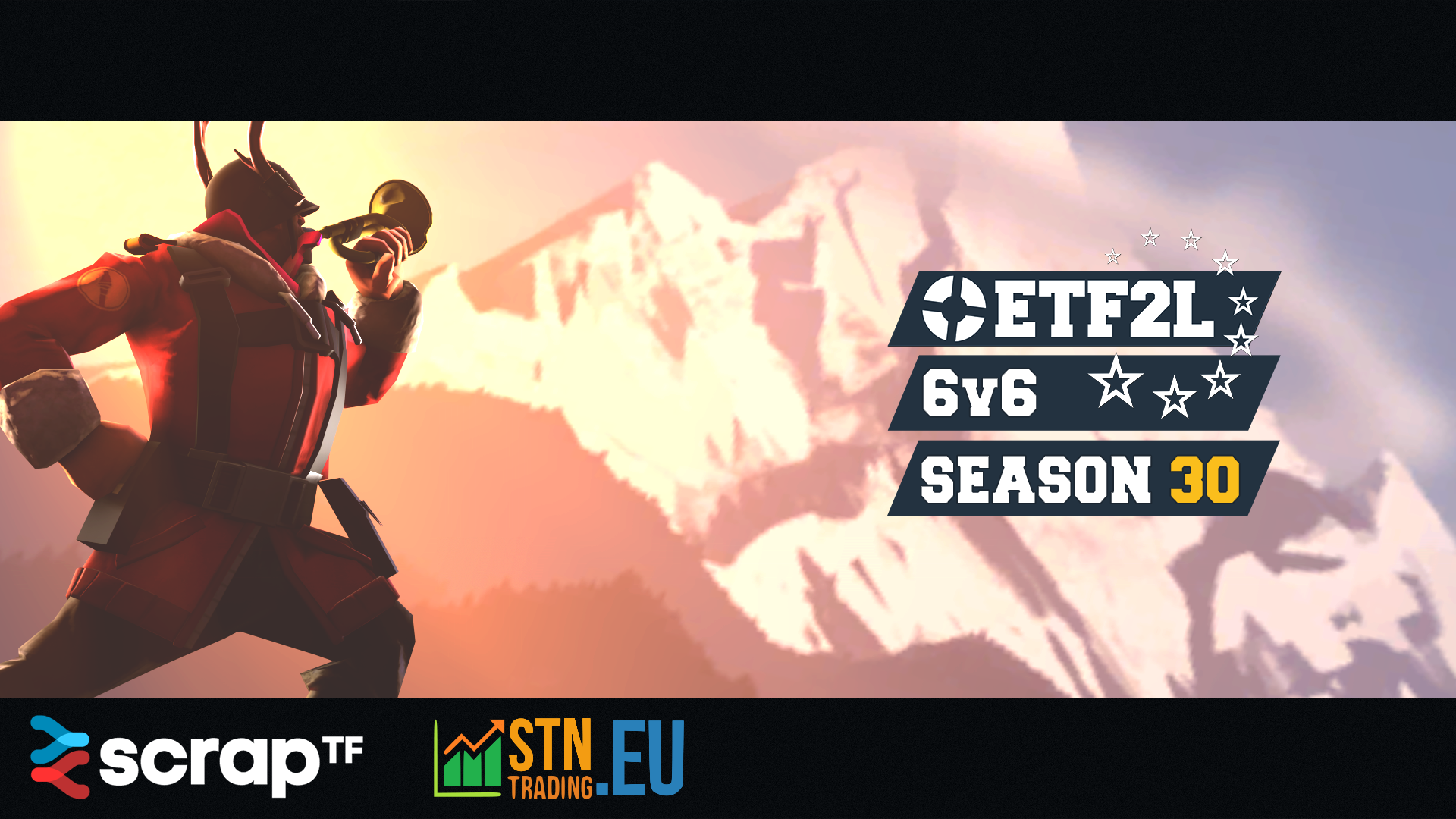 Following the league's tradition every 10 seasons, the league features a large prize pool for the Premiership division, with the season boasting a a €2,000 prize pool, thanks to their sponsors STN-Trading and scrap.tf. The league will also be accepting donations through Paypal and in-game item donations to increase the prize pool. Additional details can be found in the league's official announcement post.

ETF2L Season 30 will also feature Cardinal, one of the maps previously featured in Beater's Meet Your Cap Cup. The map will replace Sunshine in the map pool, with ETF2L stating it to be "one of [their] weaker maps."

Signup information can be found on the league's website, with signups wrapping up on May 26th.

Why is the Atomizer still banned?