Boinicle, the silver medalists from last season’s Division 1, have rallied themselves to face a new challenge. As if they were inspired by the wisdom of Helryx, they managed to persevere, and with a recruit in tow, they look poised to reach new heights.

Boinicle have only made one change to their roster between the Division 1 Grand Finals and the upcoming Premiership Qualifiers. Leth, previously known for his stint with The Theorists and Da Wizzerds Guild both as Pocket Soldier, will be brought in lieu of Toast to fill in the Pocket Scout role. 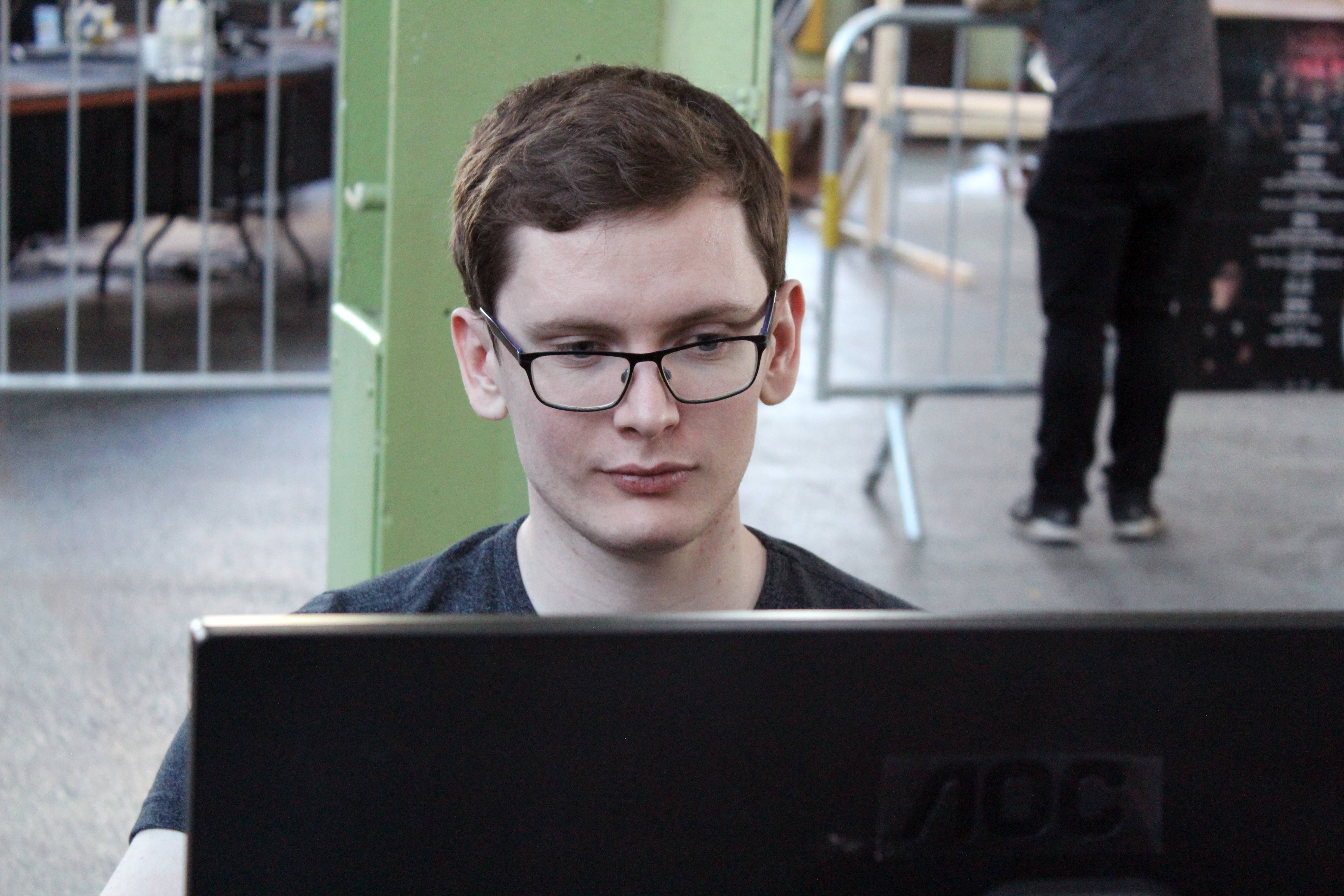 Dr.Phil is preparing for another Season, photo by Ness "uberchain" Delacroix

With this minor alteration to their roster, Boinicle look strong after a solid Division 1 finish and they might have what it takes to make it into Premiership.

We reached out to Dandere to have a short conversation about how the team feels about the upcoming Season.

After losing to The Compound in the finals last season, how was morale after the game? Did you guys keep up the momentum in the off-season to prepare for Prem or take a break?

Dandere: We didn't actually know we were gonna apply for prem until about 5 days before the sign up deadline. We had a team vote because democracy. We're primarily a friends team and were also playing the lockdown cup after gf so the mentality going into this season was that we'd stick together anyways.

So if you guys make it into Prem, what are your goals?

Dandere also elaborated on another goal when speaking to our inferior EU Writer, Aelkyr:

Hopefully we win, because maybe if we do, lanzer might stop being a pervert and stop asking me for feet pics

Follow Boincle’s road to Premiership with our cast of the Premiership Qualifiers on Twitch and see if the feet pics will stop.

mai can i see your feet please just once only one little foot pic im begging you youve already sent one with socks on please just take them off for me
posted 2 weeks ago
quote • multi-quote • link
Please sign in through STEAM to post a comment.