CappingTV have revealed early details for The LAN Downunder 2020, marking the third iteration of the event in as many years. 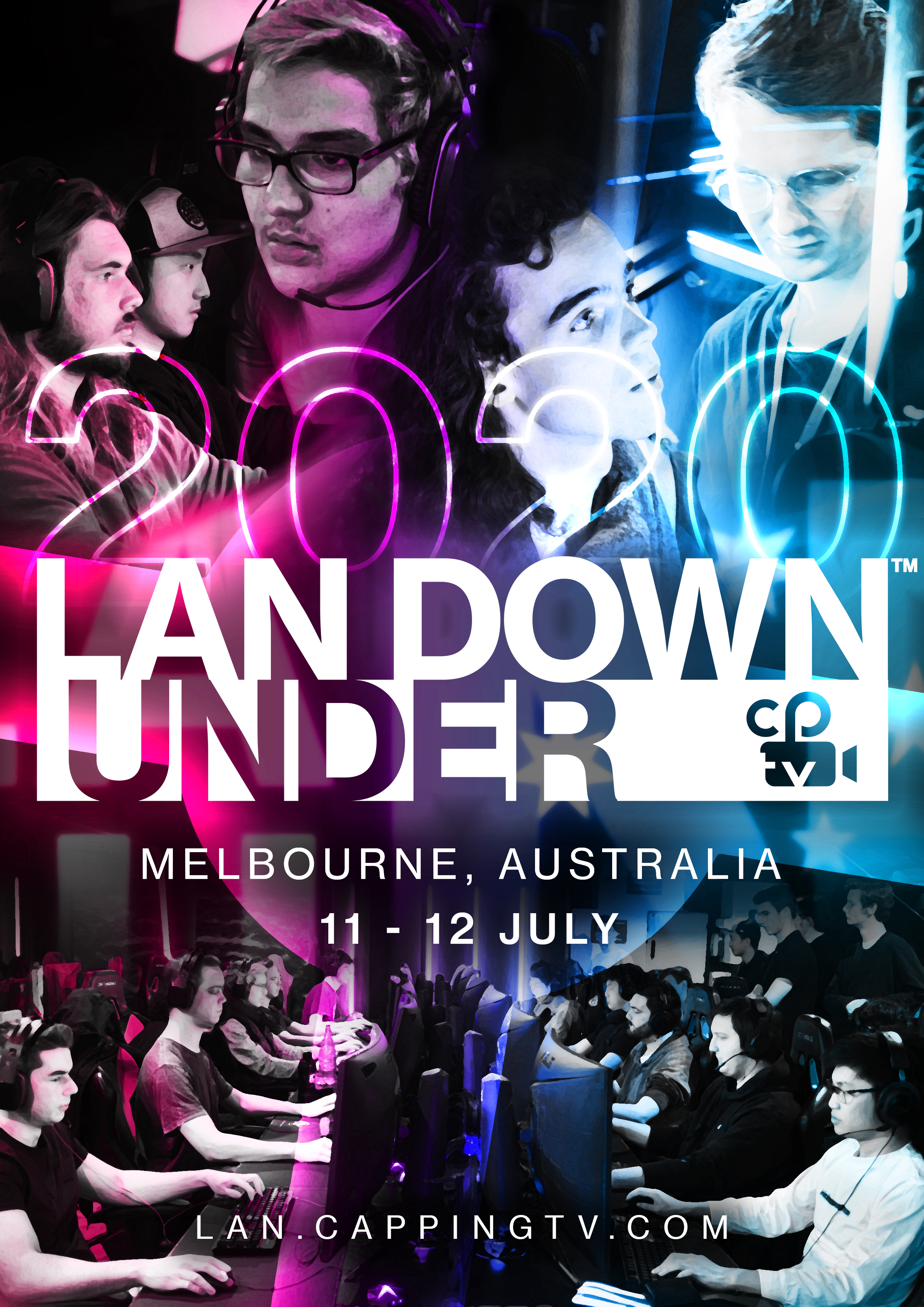 TF2 returns to Melbourne for another year. (Graphic by soda)

Following up on the success of last year's LDU19, which saw snore zone dominate the rest of the competition, this year’s LAN Downunder promises to be even bigger and better. The tournament will again use the Swiss system that debuted last year, followed by a single elimination bracket all the way to the Grand Finals.

Our LAN made a new home for TF2 players in Oceania to meet up, have a few good games, and chill together in lovely Melbourne. While also hosting a casual meet up, we want to continue to strengthen the competitive scene, and in future years potentially host a world class event that international teams could compete in.

The LAN will take place on the 11-12th of July and will be making a return to the Genesis Internet Cafe. PCs will be provided, and there will also be a selection of accommodation choices within the Melbourne CBD area, with convenient transport from the outer suburbs.

A prize pool has yet to be confirmed as of the writing of the article, with organisers are currently discussing deals with sponsors.

Registrations have not been opened yet, but an announcement will be made in the TLD Discord server when they are available. PC rental is estimated to cost $60 - 80 AUD, similar to last years event.

More details will be released in coming weeks on their Discord, which you can join here.

mcats made us a trailer for this year's LAN, which you can check out here: