After getting caught in traffic for the last 4 seasons, The Bus Crew is looking forwards stopping at the Premiership station once more.

Originally created in Season 29, the Bus Crew was composed of experienced players who never quite reached the top level. While they were never able to place anywhere above 6th in ETF2L, their offline performance was much stronger, with a 5/6th place at Insomnia63 and most notably a 4th place finish during the first iteration of Copenhagen Games in 2018. While they were present at Insomnia65, almost all of their roster from that event, including meme artisan Yohn, were thrown under the bus. 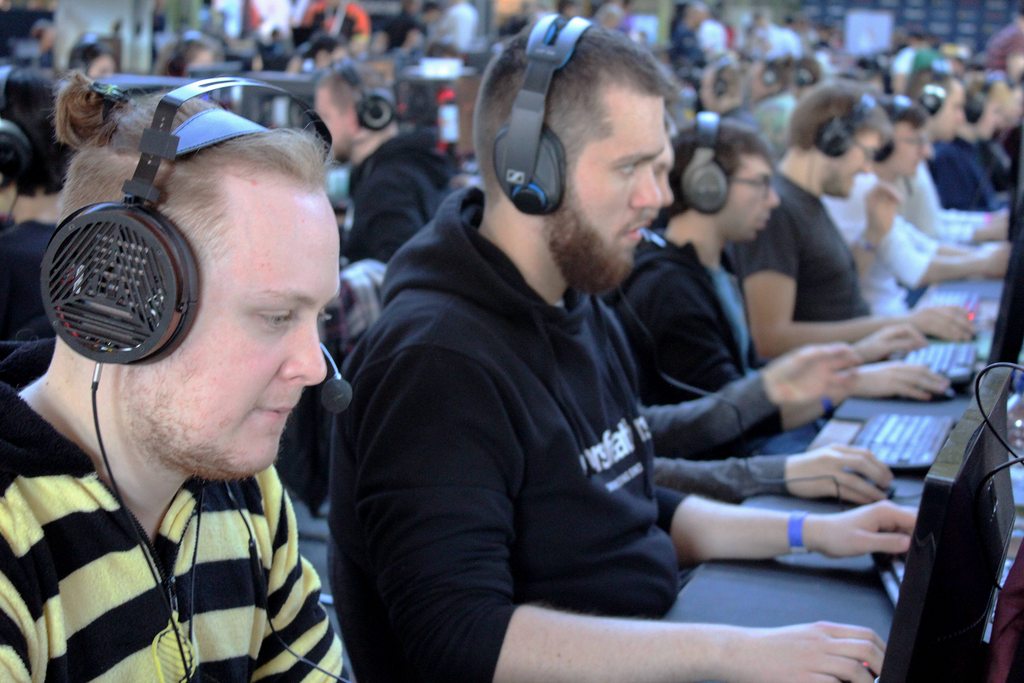 Beep beep, it's the Bus Crew coming through to run over you. (photo by Ness "uberchain" Delacroix)

Marten and alba are the only members left from the last time the Bus stopped at the highest level, and have been the driving force behind this revival. Both of them also played together on the SVIFT EU squad that reached playoffs during Season 31, but they eventually chose to play other classes in the lower divisions. With both of them having perfected their knowledge of the game, alba even donning the analyst hat on the side for i65, they will be eager to compete in the top Division again.

Matthes and ixy, while also having played the last season in Division 1, were also the flank players for Faint Gaming EU during Season 32 as well as Copenhagen Games 2019, finishing 4th in each competition. Having faced the best of Europe and not done too badly for themselves, ixy and Matthes will surely be a key asset of The Bus Crew.

After being an analyst at i63 I was inspired and keen to get back into prem and pocket scout. I hit up my good friends from the original Bus Crew. Due to various reasons some people couldnt play so it ended with me, Marten and Poison deciding to build a new iteration of the team. We ended up picking up Nasboii, Matthes and ixy. I'm very happy how this roster came together and the players we got on the team. We will be looking at building up the basics and then continue from there. All in all we're in for a ride!

Poison returns as the third original player from the first iteration of the team, and also the only player to have played in Premiership last season as the pocket soldier for Ora Elektro. This is a role he carried into i65, still fresh off this experience and ready to carry his momentum in this new season. Last but not least is Nas boii, legendary PUG lord and double finalist of the Fresh meat cups, who has decided to break his vow of never playing with a team in the regular season. It will not be his first foray in the top level though, as he was a part of the Timed__Out team that played during i63.

Ready to go over any speedbump on their way to Prem, the Bus Crew is:

Beep Beep, Coming through! Get in their way and the bus could easily crush any of your puny vehicles with its immense mass and momentum.

Beep Beep, Coming through! Get in their way and the bus could easily crush any of your puny vehicles with its immense mass and momentum.
posted 9 months ago
quote • multi-quote • link
2
#2
alba
2 Frags – +