After taking a break during Season 32, Ora Elektro have opted to not stay static this time and have chosen a brand new roster, allying the core of past Ora iterations with some fresh and exiting talents. The Norwegian electrical company’s eSports branch has always shown promising skill, taking 4th Place from a celebrated LAN run at Insomnia 63, but never managed to break into the Top 4 of Premiership, so such a placement is looking to be a clear objective for them to reach for.

Eemes, Nevo, Azunis and Demos were all here during Ora’s previous season, Season 31, where they failed to reach the playoffs as they got edged out by SVIFT, who had the same amount of points but a better tiebreaker score. Both Demos and Eemes opted to take a break during the following season, with Eemes still competing at Copenhagen Games 2019 with Orachiladas. The two of them will surely hope to recreate their resilient combo once more.

Nevo and Azunis have been Ora Elektro’s flank for every season they played in Premiership, the two Frenchies often causing trouble with their coordinated plays. Even when Ora was not active, they still played together on l’En Avant de Guingamp last season and did not look out of place despite the team change. Now back with their friends, they’ll be eager to wreak havoc on the sidelines again. 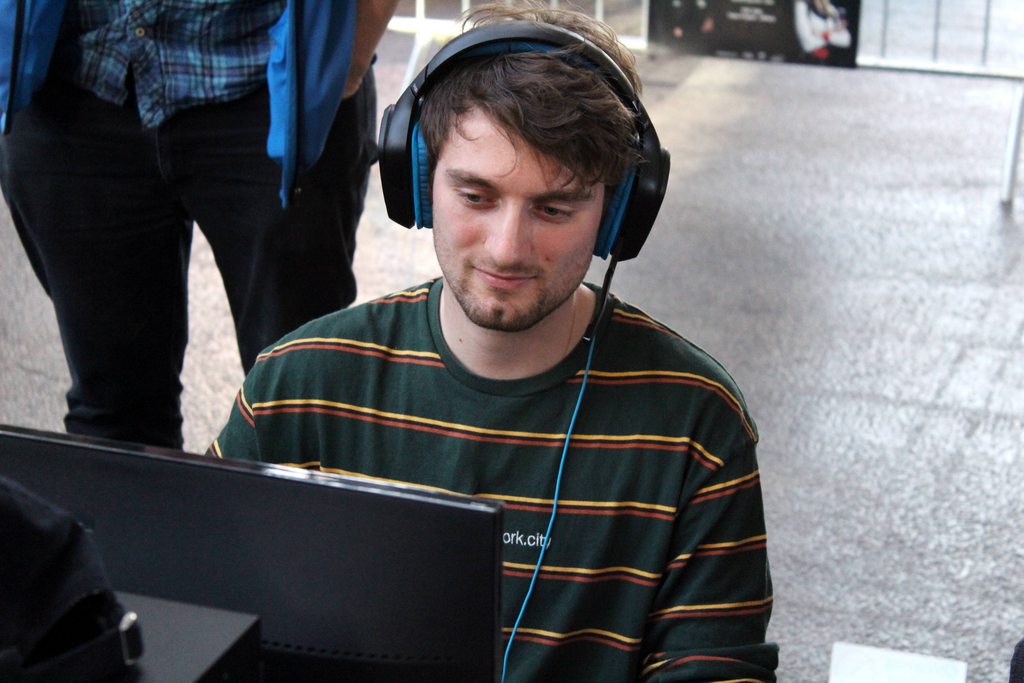 Poison gets off the bus to hop on with Ora Elektro to continue their ETF2L Season 33 trip on forwards. (picture by Ness "uberchain" Delacroix)

Last but not least, Ora Elektro picked up YeeHaw and Poison to round out the combo classes. YeeHaw only reached Prem last season with The Theorists, but his great mechanical skill has made him a standout player in that team. He will be moving to pocket scout for the occasion, so keep an eye out to see how he performs with more heals. Poison on the other hand has had a fair few seasons of experience under his belt, starting out with The Bus Crew in Season 29 and staying with them for CPG 2018, 2019 and i63. His strong aim allows him to shine in airshot montages and in the stream highlights thread.

Eemes offered an epic retelling on how this iteration of Ora Elektro came to form:

After taking a break from ØRA last season, our core of Azunis, Nevo, Demos and I knew we wanted to play Season 33 and Insomnia together. We had orginally planned to add a third Frenchie to the mix with amarok on pocket, but he has decided to take a backseat this season due to a shoulder injury he unfortunately recieved while cage-fighting (you should see the other guy). I am glad to say however that the pendulum has now swung the other way, and with our acquisition of Yeehaw and Poison we are now a 50% Brit team. By combining Yeehaw's dm hours and Azunis' 8.0 Krunker kd, we're ready to take our team to the next level, although a good LAN performance will remain our endgame.

Ready to go through any resistance, Ora Elektro is made up of :