After a turbulent off-season, Ascent.EU's roster are ready to return to Premiership for ETF2L Season 33. Additions of PolyGoN, Zebbosai, and Domo may be the boosts that Ascent.EU need to reach the top.

With players coming and going, it is difficult to predict the future of the high-potential roster of Ascent.EU. Their Copenhagen Games 2019 roster managed to come in 2nd Place behind the ever-dominating Se7en, and they felt the need to switch things up. Ascent.EU's roster has only grown during the off-season, turning from a team on the verge of death to a thriving top contender. 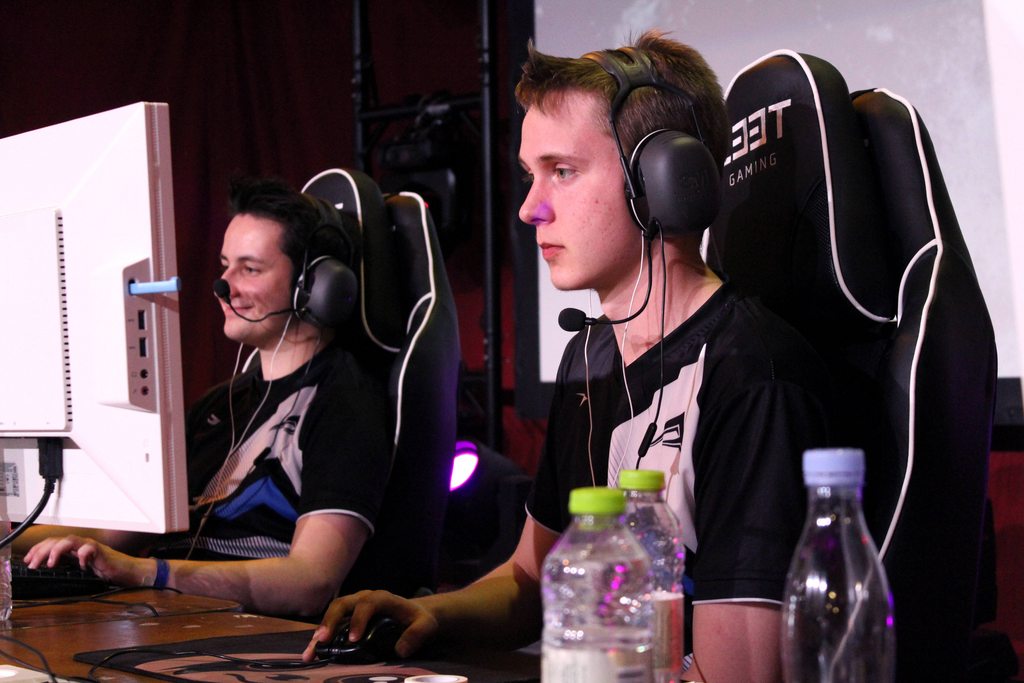 Despite losing their two core soldiers post-CPG 2019, Ascent.EU have no intentions of stopping their journey to victory as they rebuild for Season 33. (picture by Ness "uberchain" Delacroix)

The aforementioned new additions spell out high hopes for Ascent.EU: PolyGoN, the first of the recent recruits, moved over from Faint Gaming after the team’s death post-LAN. Equally faint is the memory of Zebbosai, a veteran TF2 player returning to his roots from his journey in the Overwatch eSports scene. This mixture of bright-eyed & long-time may prove to be a winning formula: the innovation of the new with the experience of the old, combining into something glorious.

Last but not least, Domo's addition to the roster may give them the advantage they need over Se7en. Having been one of kaidus' first demoman choices to substitute for him during Season 31, Domo's time & experience with Se7en then will prove an interesting factor during the everlasting battle for first now, as Ascent.EU attempts to jump over Se7en once again.

amppis, the leader of Ascent.EU, was very straightforward when asked for a pre-season quote:

I wish all of my fellow competitors good luck...

As they will need a lot of it.

The always promising Ascent.EU offers these players on their roster for the upcoming season:

this game needs a villain