With further skepticism as to if they would decide to participate online after rotating several players within the roster pre-season, the reigning Copenhagen Games winners and reigning ETF2L champions Se7en have finally confirmed they will be returning for the 33rd installment of ETF2L Premiership as Insomnia 65 inches closer.

Fresh off a strong showing in Copenhagen, where they remained unbeaten throughout the tournament, Se7en hope to exceed the results of their last online season. Last season, the Se7en roster seemingly reached its peak form once again, dominating the Regular Season, the Playoffs bracket, as well as ETF2L’s Award Show, with five out of the six awards for Best Player at a given position going to the enumerated players under kaidus' watch. 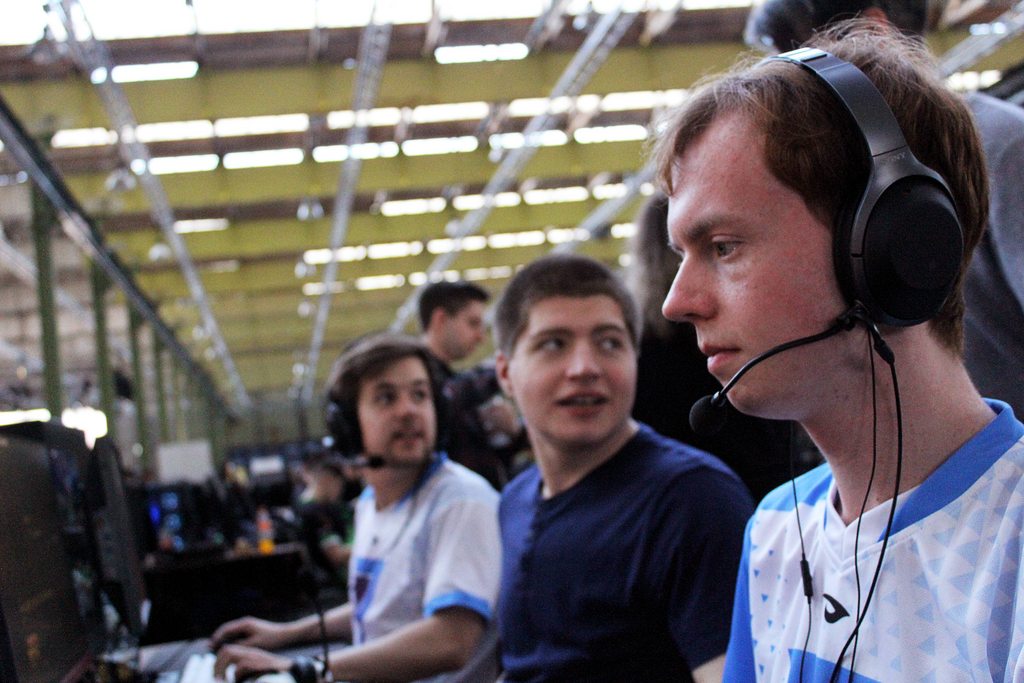 Se7en are expected to make yet another LAN appearance, however whether they'll be up to the same pristine form come i65 is still on the table. (picture by Ness "uberchain" Delacroix)

With Thaigrr opting to leave the team, former Ascent.EU pocket Silentes was brought in as a replacement Roamer, taking on a role he had not played since Season 28 with SVIFT. In turn, Starkie was moved back to his role on Flank Scout — a role he last occupied during his time with Crowns eSports Club.

Starkie will be reunited with Thalash, who recently reaped the overall Best Player award on top the “usual” award last season. The two stand out as a deadly combo, with Starkie's flank strategies proving to be crucial in his team's successes at i58 and the Rewind Invitational. Finally, movement maniacs kaptain, kaidus and Raymon remain as the team's extremely mobile core, able to bounce from point to point and kill everything on the way without any hurdle.

Still, despite these major strides, kaidus feels there's still lots of work left to be done with the roster as he elaborated on his expectations:

This season we are going back to the drawing board somewhat. Even though we won everything there was to win over the past 9 months, I haven't been satisfied with a lot of aspects of our play. Sil has added a new dimension, but this integration is a process that will take some time.

In the end it will be worth it though, see you at i65.

Looking to reach even higher levels in this competitive-looking season, Se7en is comprised of:

hope they bounce from win to win!

man this is the slowest die ever