As ETF2L Season 33 looms closer into view, Se7en—briefly rumoured to have been retiring for this season—have chosen to prepare themselves for battle. Having just won Copenhagen Games 2019 last month, it seems easy for their players to settle and be comfortable; for Thaigrr, his comfort will be found elsewhere as he says goodbye to his team, while Silentes has been offered an alternate climbing route on his way to the top. 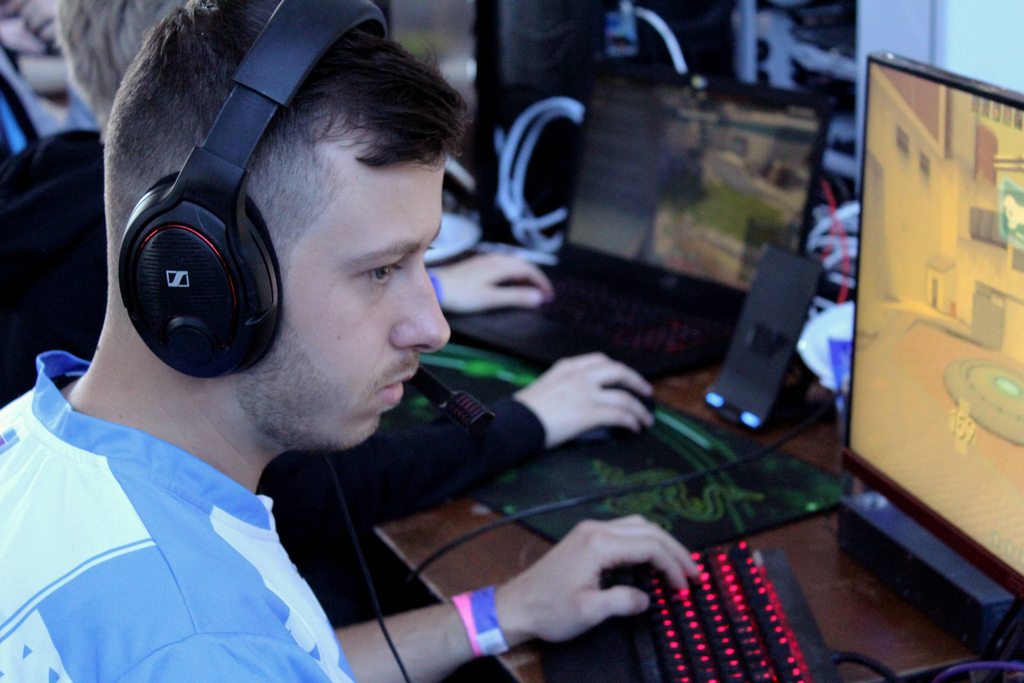 After two years playing for Se7en, Thaigrr retires from TF2 to focus on other things. (picture by Ness "uberchain" Delacroix)

A seasoned Premiership player with gold under his belt from Arctic Foxes in Season 27 and SVIFT during Season 28, Thaigrr had been picked up by Se7en last year for ETF2L Season 29 to play scout alongside Thalash. Despite sitting out from Season 28, the team would then beat S28 runner-ups Ascent.EU in the Grand Finals 2-1, proving their strength as Europe’s strongest. The team would continue to assert their dominance at the top of ETF2L Premiership, taking 1st Place for Seasons 30, in which a temporary ban for not uploading demos prevented Thaigrr from playing while Finnish fragger credu substituted for him.

With Thaigrr still in tow, they would then compete in the Insomnia63 LAN against North American top team froyotech, in which they would battle it out in an intense best-of-5 Grand Finals down to the wire, before ultimately losing 3-2 on the last map and taking 2nd. However, this did not stop Se7en from winning the following seasons in ETF2L, finishing 1st Place in Season 31 and 32, and Thaigrr remaining a constant factor on their roster as other players came and went.

Concluding with Se7en’s win at CPG 2019, Thaigrr has now stepped back, citing lack of motivation after enjoying his time at the top. To fill in the empty space in their six, Se7en sought out Silentes to play roamer for them, with Starkie rotated back to his well-renowned scout role. 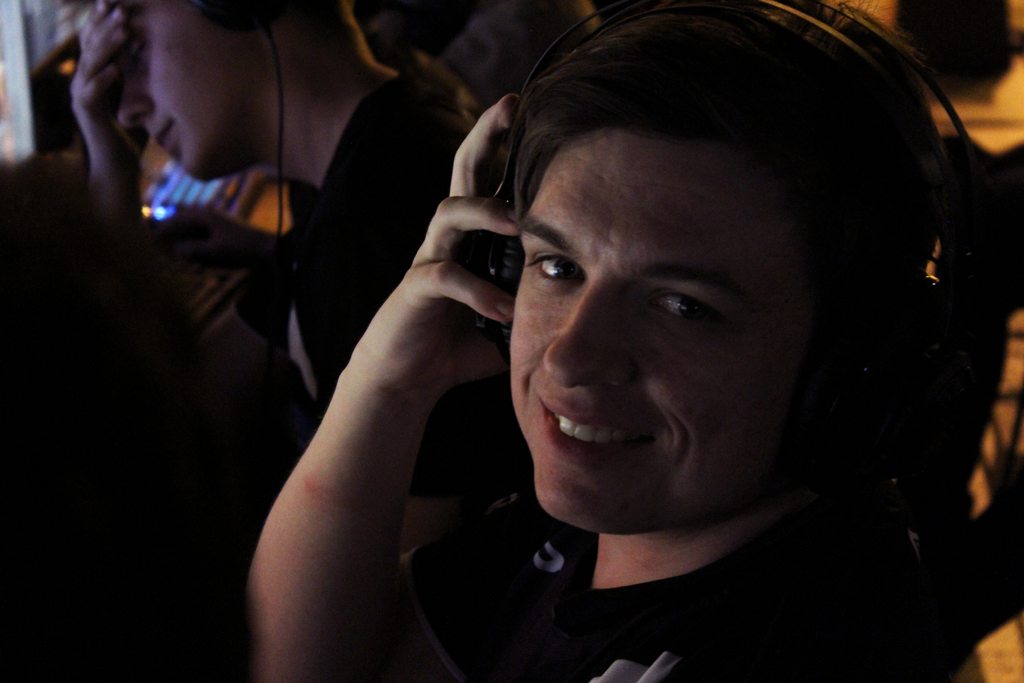 Rather than spamming stickies for Ascent.EU, Silentes will remain splashing rockets for Se7en. (picture by Ness "uberchain" Delacroix)

Having just come out of 2nd Place at CPG 2019 with Ascent.EU, Silentes has only but managed to get a taste of victory during his Premiership and LAN career, securing 2nd with MGE Chad for last year's Copenhagen Games 2018, 2nd with Insomnia61's SVIFT, and 2nd with Full Tilt at Insomnia58. This does not discredit what he's learned at the top of the European scene, as Silentes has successfully claimed gold alongside Thaigrr on SVIFT in Season 28, and is familiar with Thalash from their Full Tilt days of i58 and several seasons beforehand. It will be exciting to see these years of experience carry over with him and into Se7en: a team that is used to feasting on the full flavour of first.

Thaigrr had only but praises for his team as he left us some closing words:

i left purely because i was feeling a little burnt out and i wouldnt want to commit to playing another season and lan because i wasnt as motivated as i was previously, so i thought leaving and have the team play with someone who would add to the team more than me would be the best option

i hope for nothing but the best for the guys, they were hands down the best people i have played with ingame and as people outside of the game too

Silentes also gave us some straightforward expectations out of his recruitment:

EDIT: Thanks for the gold kind stranger!

Stark finally back on Scout!

I rearranged a few paragraphs, thanks!