After falling to FROYO BLACK in the lower bracket finals of Season 29, Mentality eSports were forced to join in on the offseason roster shuffles, losing Kryptonite and Max, and mu, with the latter player having recently retired from competitive TF2.

To round out the roster for the upcoming season, Mentality have brought on speedy and mirrorman as a Soldier duo, and shifting paddie back to Scout, where he will play alongside alfa, who returns to play after ten seasons of inactivity and a brief stint in Overwatch. 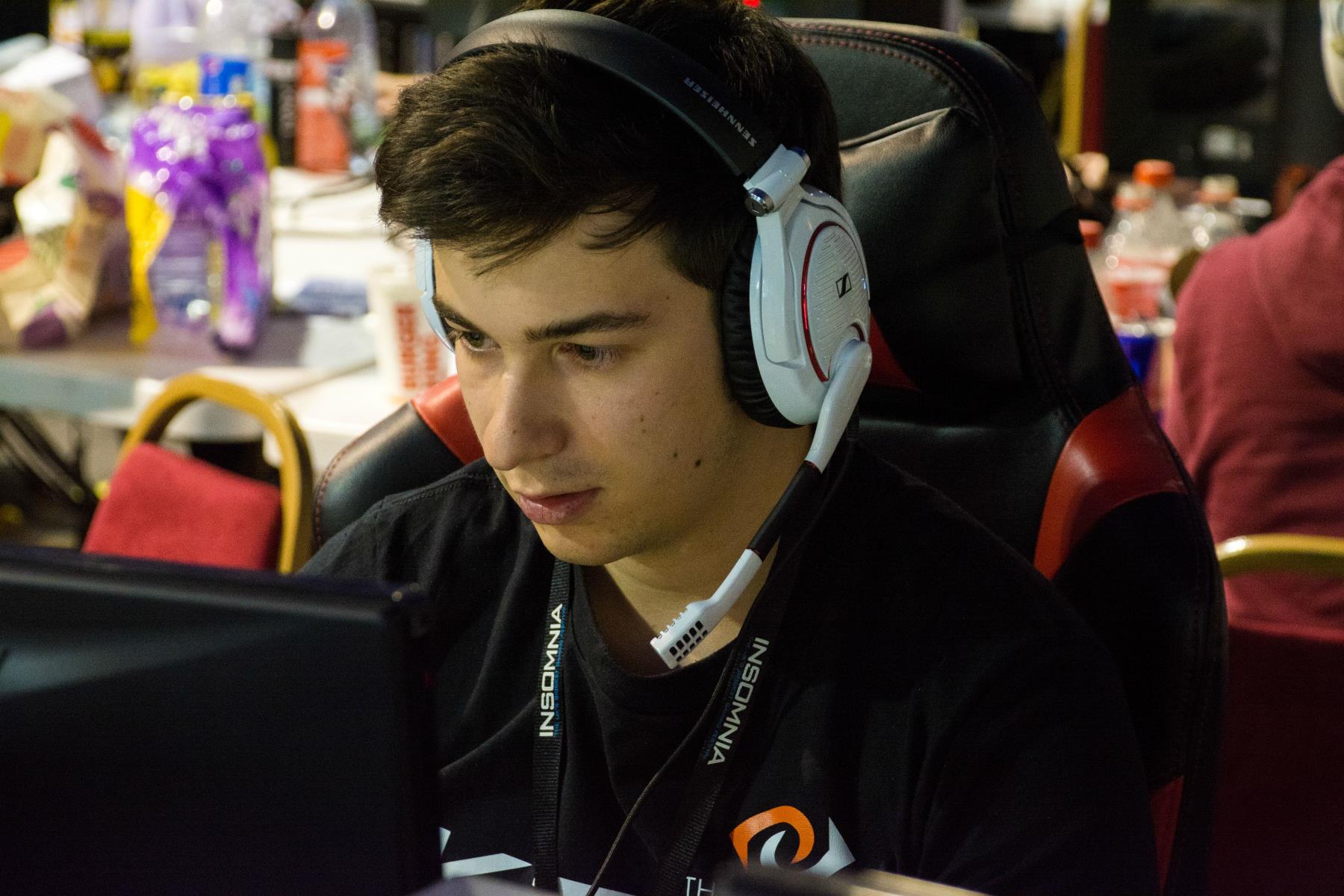 Team captain paddie shed some light on these new moves.

After a very satisfying finish with the Mentality roster last season, we parted ways with both reimu and Kryptonite, who helped us to achieve to our 3rd place finish. Although having to replace two of our players puts a dent in some of the progress we've made up to this point, I am greatly looking forward to working with our new pickups this season to build something that is hopefully stronger than what we had last season. I wish the best of luck to both of my former teammates in their endeavours.

Mentality’s newly resurrected Scout alfa also shared some insight on the team and also about his return to Invite.

I'm grateful that as an open Demoman I get to play scout on a top Invite team.

But for real, I'm really happy I get to play Invite again on the class I am best at and to compete versus the top teams in this day and era. The team is a really good environment for me as a player because paddie adds a solid system which I think every team should have and mirrorman is the perfect roamer that I can make plays with without even talking. I'm looking forward to snipe and hopefully get top two again with the boys.

With these changes, Mentality eSports’ roster is now:

You can try quitting, but sooner or later it pulls everyone back. Let's go alfa!

You can try quitting, but sooner or later it pulls everyone back. Let's go alfa!
posted about a year ago
quote • multi-quote • link
4
#4
Moist
42 Frags – +

open to invite in 1 season, this guys nuts!

he got to invite but at what cost... he lost his queen...

queen sacrifice to secure the (invite)check(mate)

dude all these changes I'm really excited for next season not just for this team for all teams!!!!

dude all these changes I'm really excited for next season not just for this team for all teams!!!!
posted about a year ago
quote • multi-quote • link
Please sign in through STEAM to post a comment.