In catfish’s announcement post, it was also revealed that core would be taking on the mantle as ozfortress’s new Head Administrator while catfish would take over another ex-Head Admin obla’s position as head of Anti-Cheat. Alongside the happy news that fez, Chimes and a team of ants in their prime would be joining the ozfortress team as League Administrators also came another saddening departure as Thermite stepped down from his role after eleven seasons as a League Admin.

While these changes are significant, I think catfish’s words on the subject sum it up perfectly:

core has the experience and understanding to excel in the role and there is no safer pair of hands for ozfortress. I would like to thank all league admins for assisting with the day to day running of the league, it would not be possible without you all. I would also like to thank obla and /dev/zero for their continued assistance and dedication over the years. Thank you to all Patrons, past and present, for helping maintain ozfortress infrastructure and ensuring the league can continue. Lastly, I’d like to thank all players and members of the ozfortress community. TF2’s continued longevity is all due to the dedication and passion of the community behind it. 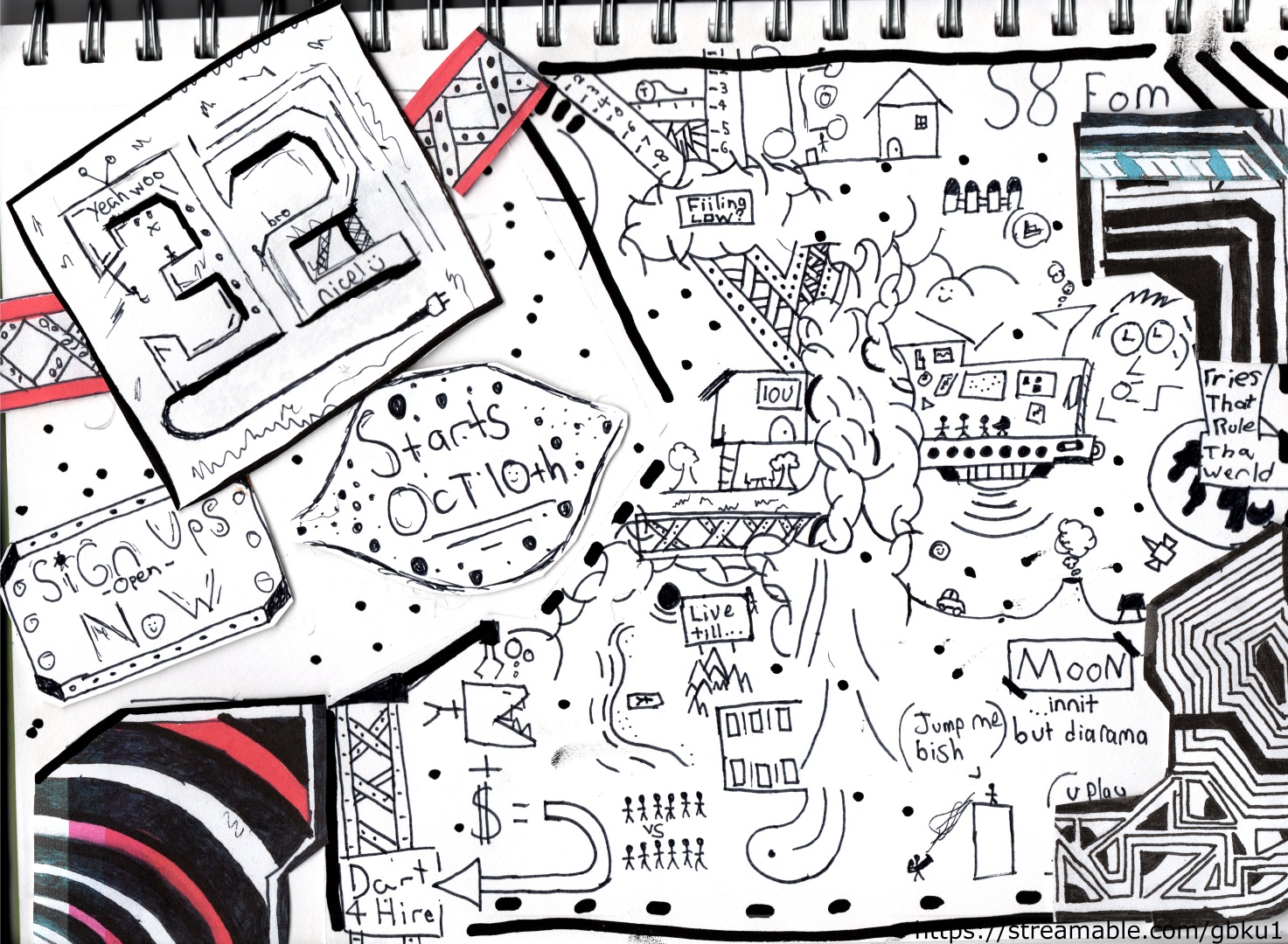 Just six days after these changes were announced, core got straight to work announcing ozfortress Season 32 with a blog post and some exceptional artwork from skaz. OZF 32 will include some minor changes to the map pool, koth_clearcut_b15d will now only be played in one week of matches while koth_product_final will be returning to feature in two separate weeks. The refresh version of cp_gullywash_f4 will also be included in OZF 32 after it achieved a 75% lead over the stock version in the OZF 31 poll.

Although this will be core’s first season in charge of the league, I have no doubt it will be as successful as ever and that core will be able to fill the large shoes left to him by all the former Head Administrators of ozfortress.