After a unique ISOLATION DEVASTATION tournament, ozfortress has revealed the details for its next season of Oceanic TF2. 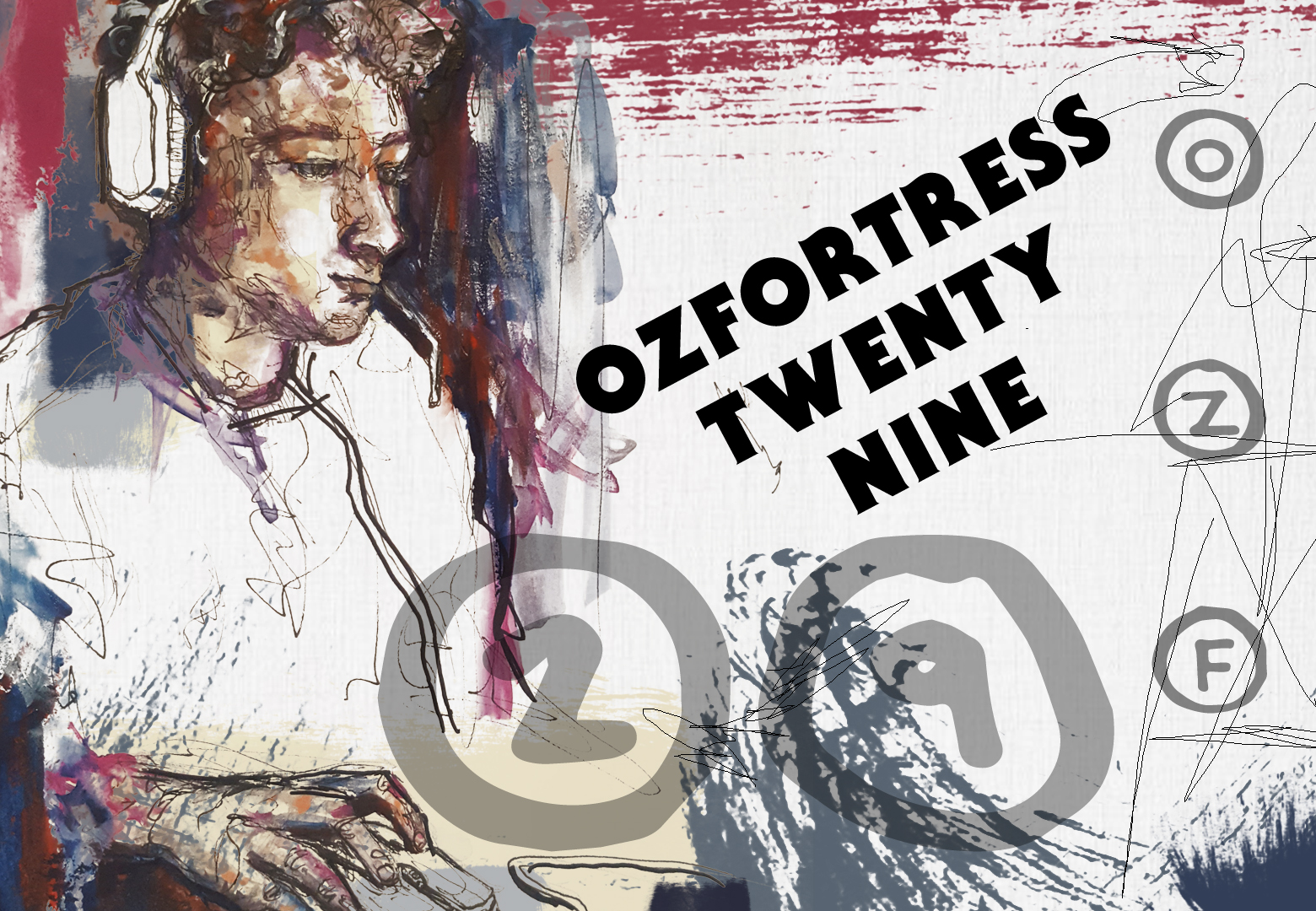 ozfortress has announced that its traditional league will return for its 29th season, once again showcasing the highly-skilled players of Oceania.

Some of the changes this season include the removal of Prolands and Logjam from the map pool. In their place, Reckoner returns, with Villa wrapping up the new map pool.

Signups for OZF 29 are now open on the ozfortress website, with signups closing on Wednesday, 9th of September.