Just over a week after picking up laz, Ford Gaming have once again picked up a new soldier while simultaneously parting ways their sponsor King's Crew.

As it turns out, laz was unable to play in the few weeks leading up to LAN, which lead the team to truck on with marmaloo. Assuming the F-150 crew doesn't opt for another SKU, this would mark marmaloo's first genuine reappearance since ESEA Season 30, after notably taking second with Ascent in ESEA Seasons 27 and 28 as well as at ESA Rewind II. 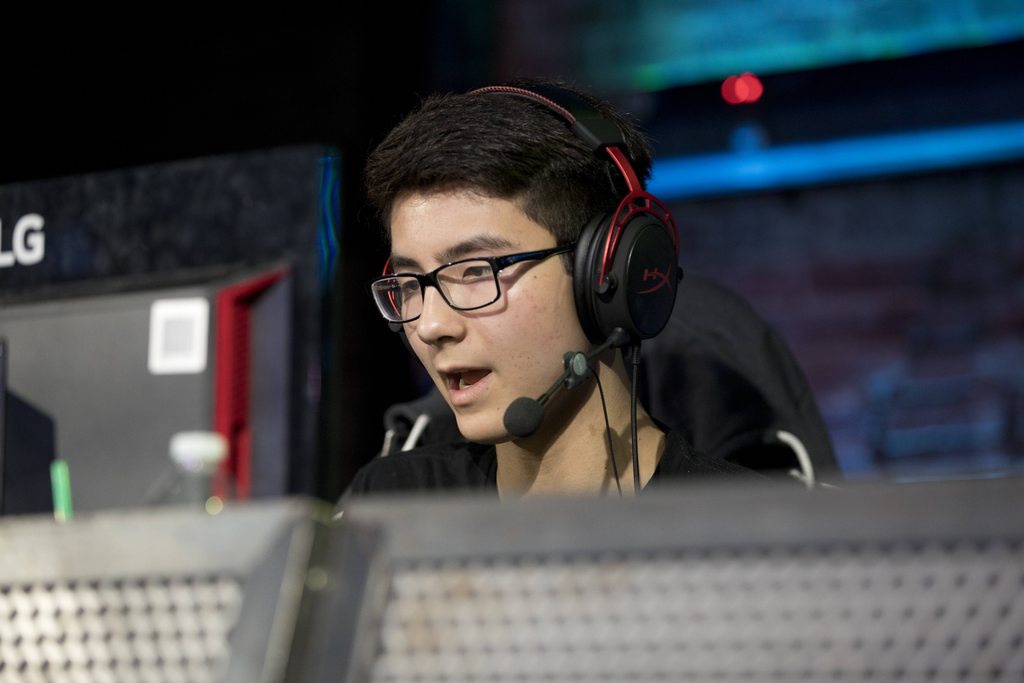 After defeating Se7en at Rewind II, marmaloo will return to the LAN stage. (Photo by Ness "uberchain" Delacroix and Jasmine "Jasbutts" Ho)

Back in the driver's seat, sandblast spoke briefly on the sudden roster change.

The all-new 2020 Ford Gaming comes loaded with features, including:

Kings Crew closed the org. Nothing but love for them :)