Witness Gaming is truly a team like no other. The core of their current lineup, consisting of papi, toemas_, and Domo, have been competing alongside one another in TF2 events be it online or offline for years. Even outside the scope of TF2 they share an incredibly closely-knit bond, being colloquially dubbed by fellow competitors and casters alike “Dota [2] Mains”; the popular MOBA title published by Valve serves to be one of their friendship bubble’s favourite pastimes to this day.

Last season, Witness Gaming managed to secure themselves first seed and a place in the Grand Final in the regular season by winning all their matches without dropping a single map. Regardless, they still faced heavy competition in the form of their long-term rivals tf2easy, formerly known as SVIFT and nerdRage, who took them to match point on Product in their Week 3 official. These two teams would meet again in the finals, a BO5, only for tf2easy to perform a three-map sweep, albeit close, to secure themselves champions of the division, leaving an understandably disappointing sentiment for the team.

With ETF2L’s forty-second 6v6 Season well underway, and with their first official game against tf2easy looming on the horizon, Witness Gaming EU have decided to pick up ixy, who will be replacing klassy as Flank Scout. ixy’s greatest Premiership achievement had sprouted from his recent endeavours with DEATH AND DESTRUCTION, a team that placed third last season; they ultimately fell to the aforementioned tf2easy in the semi-final stage of the playoffs. ixy is perhaps also known for his efforts on Global Clan EU in 2021, in which he placed fourth in Season 38, or with FAINT Gaming during seasons 31 and 32 where he also placed fourth, albeit thrice in a row thanks to a fourth place finish with the team at Copenhagen Games 2019. ixy has slowly and steadily gained recognition amongst the division’s best flank scouts.

In addition, with the legendary demoman LUKASTANK stepping down, Domo has opted to go back to his roots in his place. He was originally a Demoman by trade, who finally hit his stride in Season 31 in late 2018, where he won his first Premiership season by stepping in for kaidus on Se7en who was suffering from a wrist injury. Domo spent the following couple of seasons alongside fellow Premiership player amppis in Ascent EU, two-time runners up to Se7en in ETF2L before placing 4th at the Insomnia 65 LAN. These days, Domo and papi have become more or less inseparable, with the former now having experience with two different classes.

mulaa will be filling the gap by replacing Domo as a Medic. While mulaa came through the French mixes to Prem pipeline, his biggest success has come on a European team, winning Season 36 with nerdRage. Having most recently won La Source TF2 LAN in Lyon, mulaa has also proven himself as a strong offline competitor. 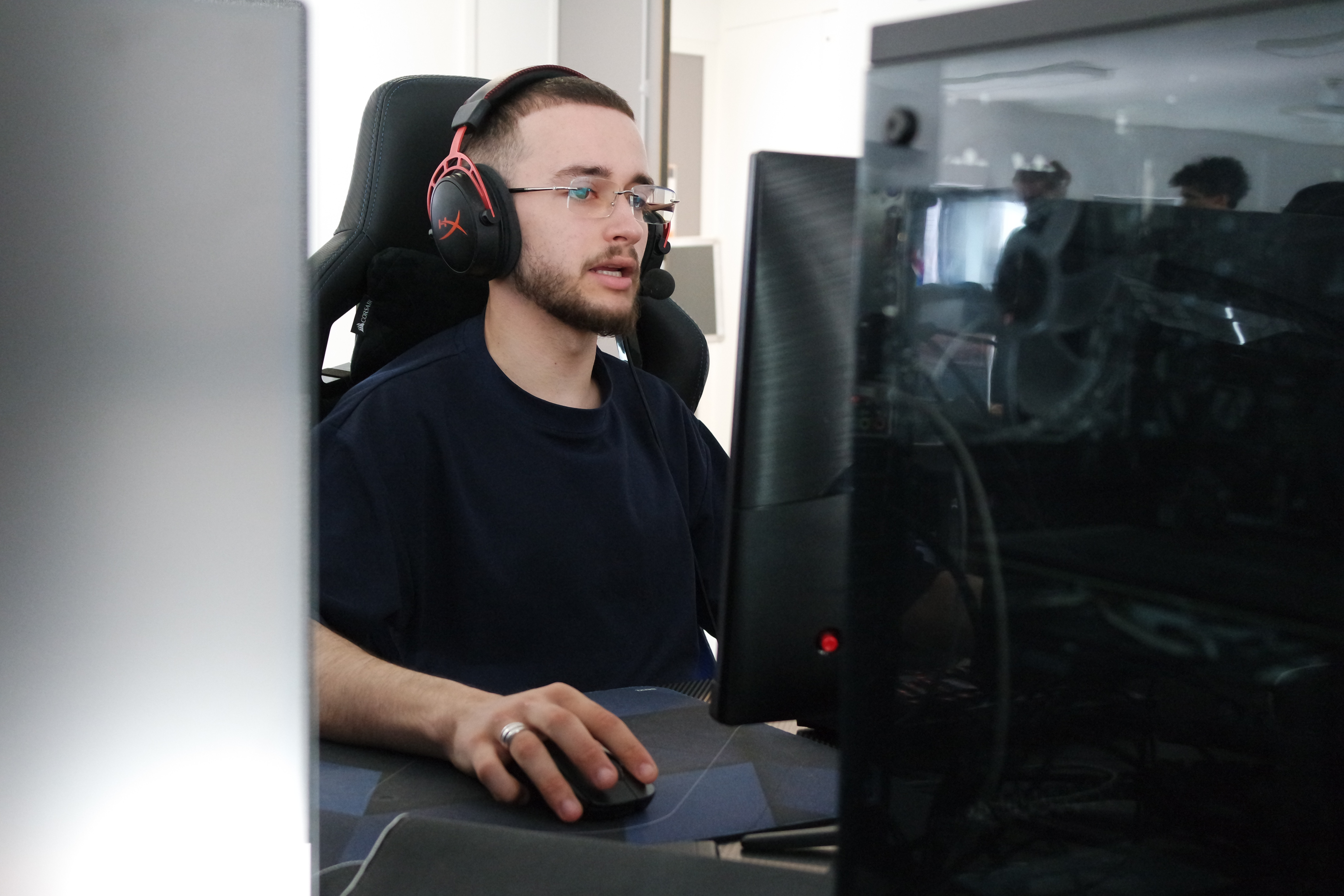 Furthermore, Silentes has jumped ship from tf2easy and has consequently filled the roaming soldier vacancy that had been left after dmoule’s departure from their roster. It is without a doubt that Silentes brings the most experience out of all the players who have recently joined the Witness lineup. Silentes immediately leaped into stardom after his outstanding LAN debut at Insomnia 58 in 2016, and has since then placed second at Insomnia 61, as well as winning their most recent intercontinental TF2 event in 2019.

papi and toemas_, will continue to serve their respective roles on the combo, with the latter playing Pocket Scout and the former sticking to Pocket Soldier. Both players won their first season of Premiership against Ora Elektro in Season 34, and have won three more and a couple of online cups since then. A well-oiled winning machine, they'll be looking to spearhead yet another team to glory this season.

We got in touch with papi, who was willing to talk about the recent past, the close future and the present changes, as well as having a consistent message to declare

TEAMFORTRESS.TV : After last season's disappointment, is there a desire for revenge around the team ? How does the upcoming LAN factor in all that ?

After CPH got cancelled we didnt put enough effort into the (last) season. I don’t think theres any desire for revenge, they have their older roster back which is probably weaker but theyre still a great team. We care more about the LAN games of course since there hasnt been one since 2019 August. We have a new roster so we’ll probably start the season slow and pick it up. Please ban the banners for the season + lan or we will have really boring games :)

TEAMFORTRESS.TV : How did you decide on the roster changes ? Are you happy with them, espeically Domo going back to Demo and what will be your first season with mulaa ?

We went through a lot of roster shuffles in the offseason but we are really happy with the 6 we got. Sil is such an experienced player, he’s a great soldier partner and we’re really happy to have him. Sil was also one of the old-school top player who helped me out quite a lot when I was struggling, so its cool to finally play with him. We were initially going to play with Thaigrr but he has real life commitments which means he had to step down. We trialed a few flank scouts and Ixy had the best synergy with us. I’ve known/been playing with Ixy in pugs since 2016, so we know what his temperament is like. He’s been a great addition to the team. No idea why we ever put domo on med, he’s amazing on demo. Mulaa is French. The idea of the team is to be a long term project, so we’ll be around for a long time. Please ban the banners they break the game :)

TEAMFORTRESS.TV : What do you make of the recent config changes ? Are there any other aspects of the game you'd like to see altered ?

The new config is a nice change of pace. I still think there are some abusable mechanics, but overall its a better experience in my opinion. Infinite golden cap feels a bit weird sometimes so I’m happy we didn’t rush to add this feature for the season. The whitelist is much more questionable then the config. Banners are broken. Why does scout have a long range projectile?

Here to make a stand, Witness Gaming is :

Great interview. Would loved to have found out what papi thinks of banners being allowed though. Missed opportunity.

Great interview. Would loved to have found out what papi thinks of banners being allowed though. Missed opportunity.
posted 7 months ago
quote • multi-quote • link
Please sign in through STEAM to post a comment.