As two night cups have become all the rage, ozfortress is looking to get in on the action, as they've announced details for their upcoming Autumn Cup. 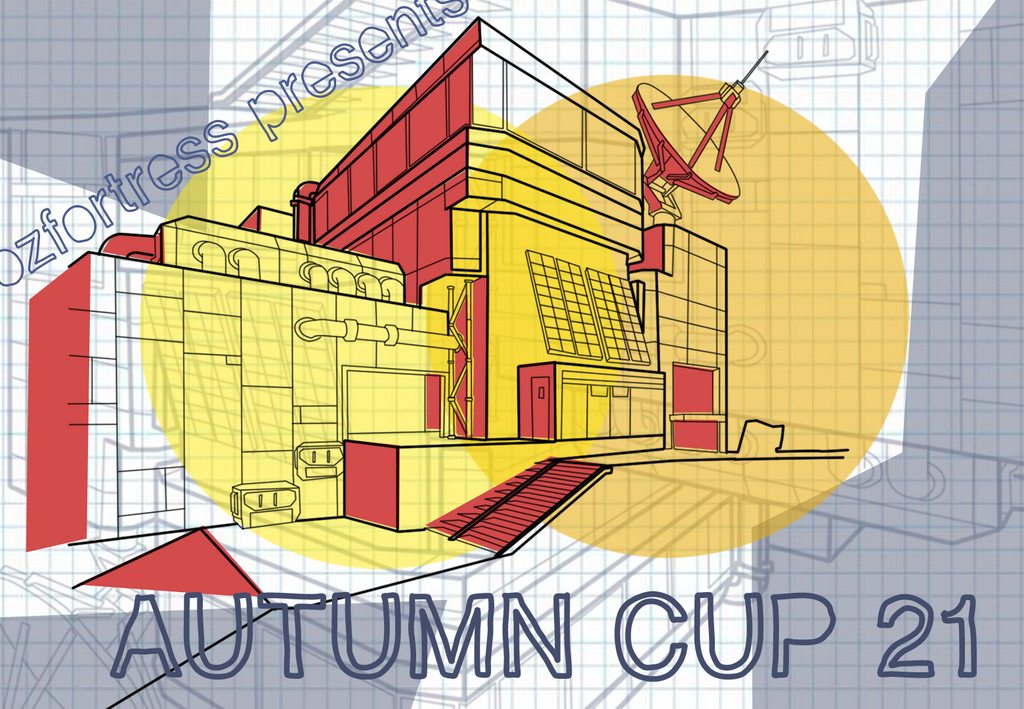 The cup will run on April 25th and 26th, and will have a hard team cap of 32. The cup will feature a limited map pool, with Snakewater, Sunshine, and Clearcut making a return. To round them out, Mannbase, the space-themed brainchild of skaz, will make an ozfortress debut, after it was last played in the CappingTV Summer Brawl.

The format will consist of four best-of-one games on the first day, with the top four teams from the groups proceeding to playoffs, where they'll play two best-of-three series. Both days will start at 7pm AEST, with the last series set to start at 9pm AEST.

For exact schedules and details check out the original blog post from ozfortress.

Mannbase is a pretty good map, hope more leagues use it in the future

Mannbase is a pretty good map, hope more leagues use it in the future
posted 3 months ago
quote • multi-quote • link
3
#3
zanda
8 Frags – +

dude the art for ozfortress is always so good