FAINT-branded teams are a common sight in Europe ever since their introduction back in Season 30. And with the name comes an expectation of quality as they almost always made playoffs every time they competed. Their latest iteration, who played last season, were the only ones to fail to make top 4: falling 5 points short during a season where fourth place was hotly contested. Undeterred by this and with their Season 36 roster opting to part ways, the Canadian org is now backing a newly formed roster, in the hopes to continue to be among the elite as well as maybe finally winning a title. 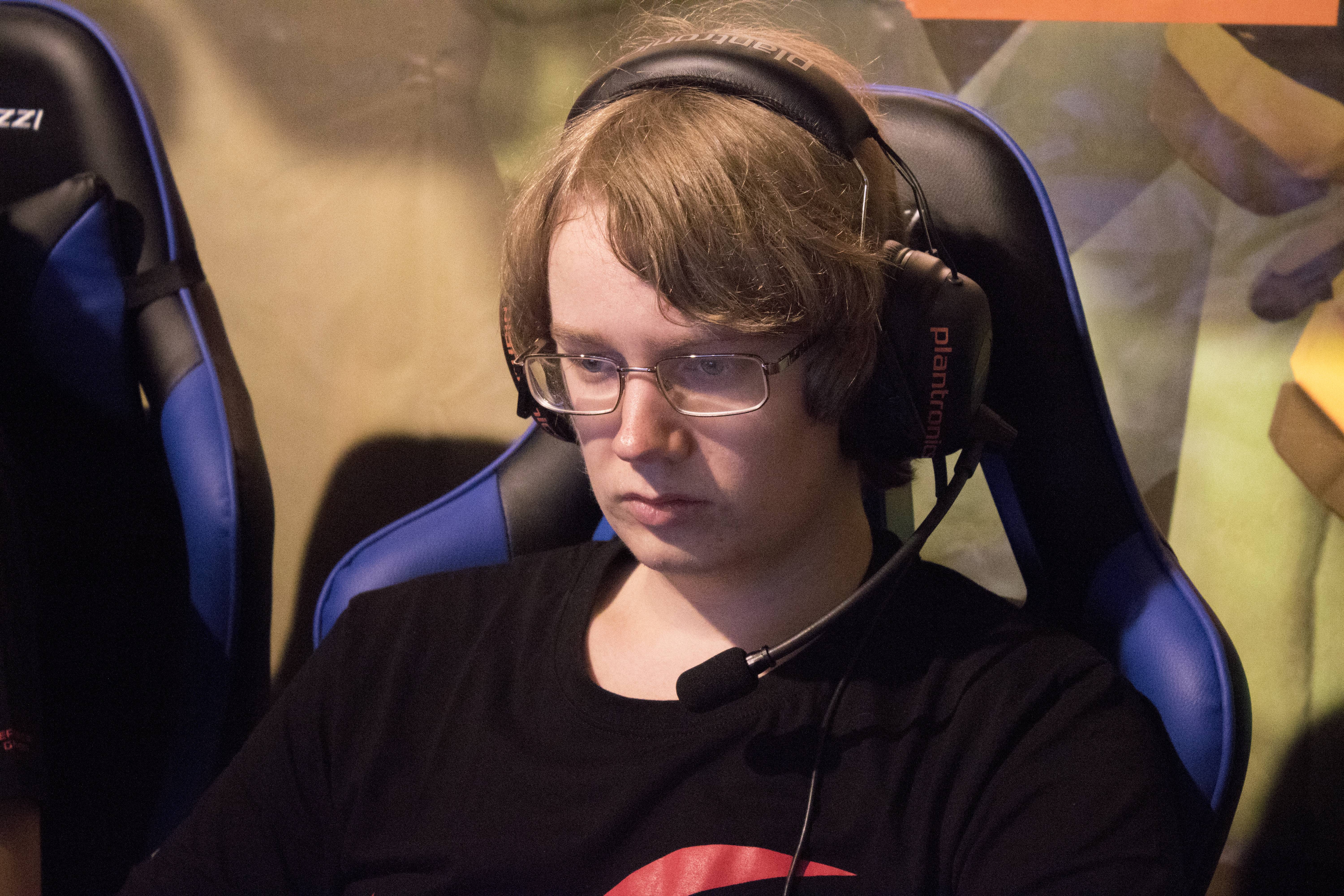 Apparently people on this team are really elusive to photgraphs so here's vani in 2016. Picture by Ness "uberchain" Delacroix

voxtec is the only player from the previous roster to stay affiliated with FAINT. Ever since he burst into the scene with wer das liest ist doof, he built himself a reputation as a reliable Scout player with a fragging capacity heightened by steady CPMA practice. The other half of the Scout duo is freshly crowned ETF2L Season 36 champion YeeHaw. YeeHaw triumphed last season with nerdRage, in a season that saw them, embark on a six-games winning streak that lasted all the way through the playoffs after losing their first three games. His experience as the Flank Scout of Season 35 will surely come in handy.

With last season’s Ascent.EU squad also dispersing, Hugo and vani have opted to jump ship. Hugo made his Premiership debut last season with the 5th-placed Ascent.EU, and did not look out of place among his more experienced peers. On the other end, vani is experienced enough to have played in Prem three years before Hugo even played competitively. The Swede notably played for Comfortably Spanked during Season 24, Dreamhack Summer 2016 and i58. After replacing piggles mid-season, vani will be eager for his first full Premiership season in a while.

Rounding out the roster are Opti and mak, who most recently won Division 1 together with FIVE GUYS LIVE. But have been also played together before on da wizzerdz guild, who got 4th place during Season 35, and with the Theorists roster that competed in Copenhagen Games 2019. mak will be leading the charge when he’s not busy sending quotes that are too long to be used in a TFTV article, and Opti’s recent bronze medal acquired during the second Lockdown Throwdown with 6ix shows that he’s sharp and ready.

Team leader mak was down to answer some questions about his team, its genesis, and how does it compare to his former squads :

TEAMFORTRESS.TV : How did this roster came to life ? Is it a recent project or one that was planned for a long time ?

By the end of last season I had my mind made up about wanting to play Prem next season. None of the people I usually played with were available or willing to play Prem, so I decided very early on that I wanted to play with Hugo. We like gaming with each other, we’re the same skill level, we’re both committed and we both had no really interesting options otherwise. When YeeHaw’s team was confirmed dead, he wanted in, so that was a really nice pick-up for us since we’re friends with him too and I’ve played with him in the past. It was at this point that I found out Opti was available to play the season (I thought he wouldn’t be interested in playing Prem until I noticed him in some of our first trials on the opposing teams), and I asked if he’d be interested in trialling alongside Voxi. After a few trials, we asked them to join and they agreed. Once we had all our combat players it was a matter of choosing between Medics and we liked playing with Vani the most.

TEAMFORTRESS.TV : In those uncertain times, do you have any plans beyond this season ?

The team’s been formed with LAN in mind (even if that is naive of us). Assuming CPHG 2021 happens, we’ll be attending. In the meanwhile we have 2 seasons of Prem and an upcoming cup to participate in and try build some chemistry in while hopefully securing some nice placements.

TEAMFORTRESS.TV : In recent history, you've always played around the same "core" of people. Can you tell me how do you feel about playing with people you might know less ?

Going from being a player that has a very stable combo around me throughout several seasons to having never played with a single member of my combo before was actually quite refreshing for me as a maincaller. This is mostly a matter of commitment, though. I’ve always been the most or one of the most committed on my teams, and when there’s a mismatch in how committed different members of the team are, that leads to frustration. Playing with 5 other highly-motivated players feels very good. I have a lot of trust in all of my teammates, it’s very comfortable to be playing on a team where I have other players to take over a situation while I’m dead or rolling out.

Here for a swift ascent to the top, FAINT is composed of :

here is the original quote provided by mak, I had to reject it because I don't like sharing the spotlight, but I will still post it here as I respect the work that has been put in https://pastebin.com/dKrRkcv2