The European TF2 League has announced that its traditional league will return for its 33rd season, featuring multiple changes to its format.

The regular season is planned to run from the 2nd of June to the 19th of July, with playoffs for nearly all divisions running from the 21st of July to the 11th of August. The Premiership grand finals are the exception, as they will take place on the 4th of August. 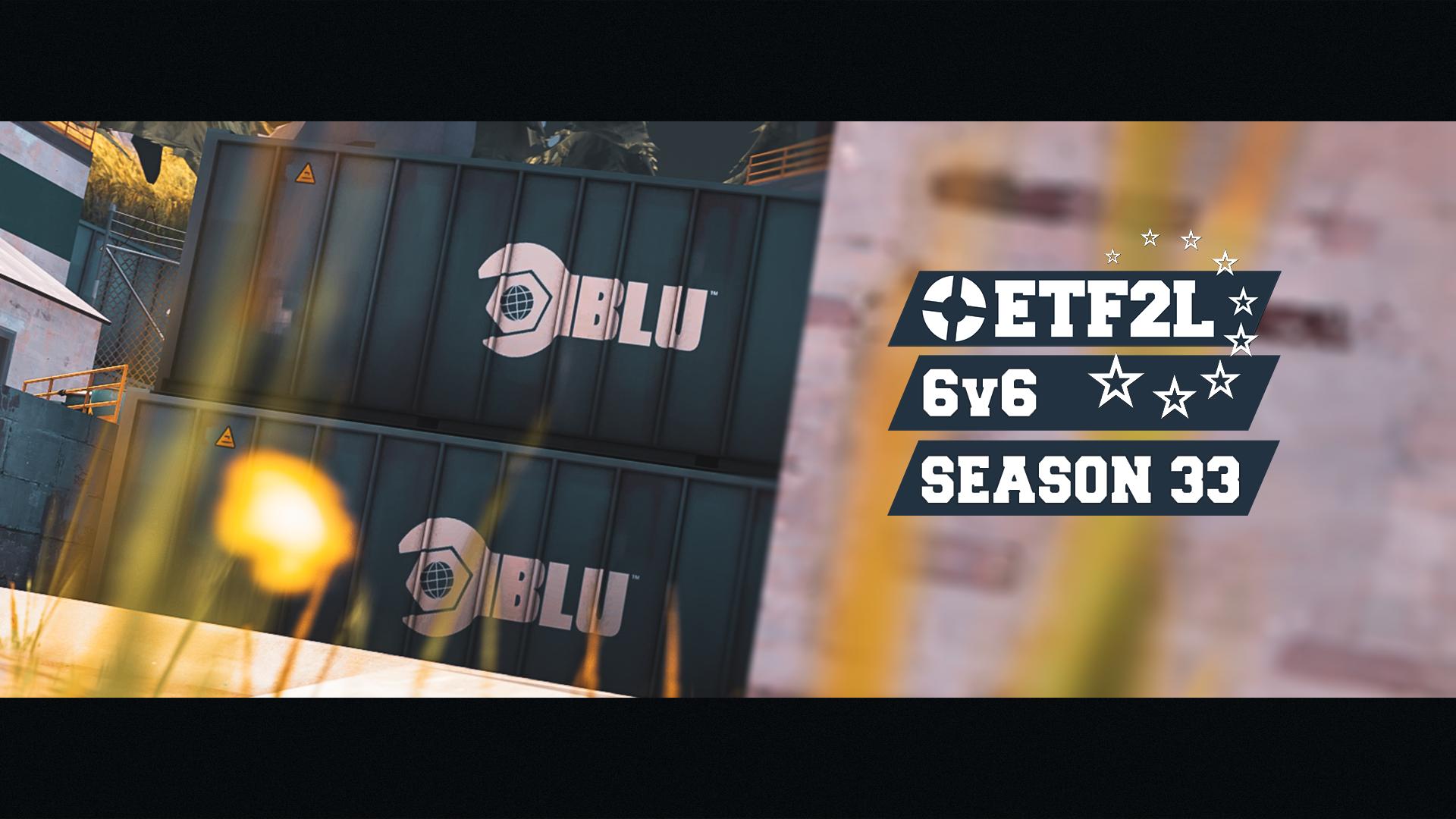 However, it is not same-old-same-old in Europe, as ETF2L are introducing a variety of changes:

In addition, in Premiership matches, players will also now have to use their ETF2L nicknames in all official matches played in the league.

A rule change that is more likely to affect the average player are the changes to Golden Caps. Traditionally, Golden Caps were played under an indefinite timer, however ETF2L has chosen to limit the timer to 15 minutes, a change that will be put in place for all ETF2L tournaments and leagues going forward.

Although not officially announced, ETF2L are planning to make changes item whitelist and possibly a nine-map pool. For more information and to sign-up for the league, check out ETF2L's website