2038 is a proud example of the French mixing tradition, as their roster is mixing players from Ora Elektro, top5rocket and a couple of wildcards. With every single one of their players having already featured in playoffs and 10 Grand Finals appearances in between them, this is one of the most experienced teams to be created in a long time. 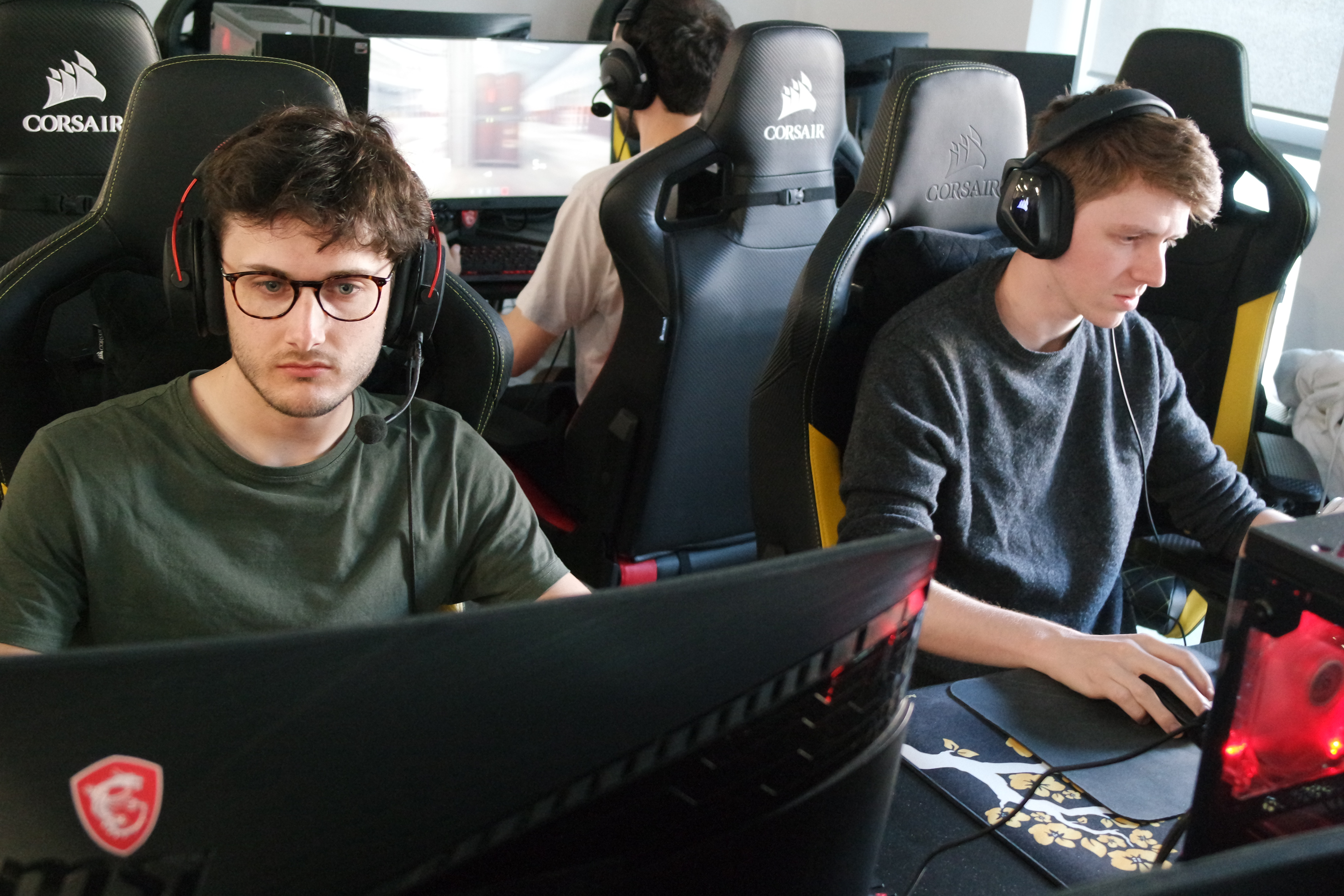 With the strength of their roster letting them avoid the elimination round, 2038 only had a single match between them and Premiership, and they faced off against Fuck da Process in a winner-takes-it-all, loser-has-to-fold game on Process, Snakewater and potentially Granary. Things looked a bit tricky for 2038 on the first map, with their Process-hating opponents surely enraged by the map pick, and after thirty minutes the scores were tied at 2-2. The french veterans rose up to the challenge, however, and won the Golden Cap in under two minutes before ending the series with a comfortable 4-1 win on Snakewater.

Nevo narrated the genesis of this team, as well as the roads yet to be traveled :

TEAMFORTRESS.TV: Your team has a lot of weathered players who have played at the highest level, but you were also the last team to get their roster finalized. Do you think you could be lacking in synergy or does your shared history compensates ?

Anyone in the french community has had relative experience playing with other Frenchies. The offseason was rocky and projects had to be thrown away which made us finalize our roster late however I don't think it will have an impact long term in our performance and I have high hopes for this season.

TEAMFORTRESS.TV: How did this team came to be created ? With 6 French people on the roster, was a trip to the next La Source LAN planned before the delay ?

La Source was definitely in our sightlines, but there was no plan to do the season with the same team as the LAN. Elacour and I started recruiting people after another project fell through, and with amarok, scar and patchouli it became apparent this roster would be speaking French.

TEAMFORTRESS.TV: Premiership is looking very competitive this season, you even had to go through qualifiers despite the strength of your roster. What do you make of your 7 opponents ?

I think we are looking at one of the best season in a while in terms of competition. The level is quite even and the spots for playoffs are going to be fought hard, I'd say almost every team as a shot at it. Basically every single match this season will most likely be extremely relevant for the playoff qualifications and we won't take anything for granted going into each week.

Look it was when I wrote the article okay

All these Frenchies look alike.

[quote=Aelkyr]Look it was when I wrote the article okay[/quote]
All these Frenchies look alike.
posted 1 month ago
quote • multi-quote • link
Please sign in through STEAM to post a comment.