/for fence’s inaugural Premiership season could have been rocky, especially with half their roster being completely new to Prem. But, between completing their team with experienced members of the French community and grinding out the game, /for fence came out of Season 42 with a very respectable 9 points, soundly defeating last-place street debils and taking a map off Venomcrest Pythons. Managing only two changes in the line-up, they will be looking forward towards building on last’s season foundations and push for playoffs. 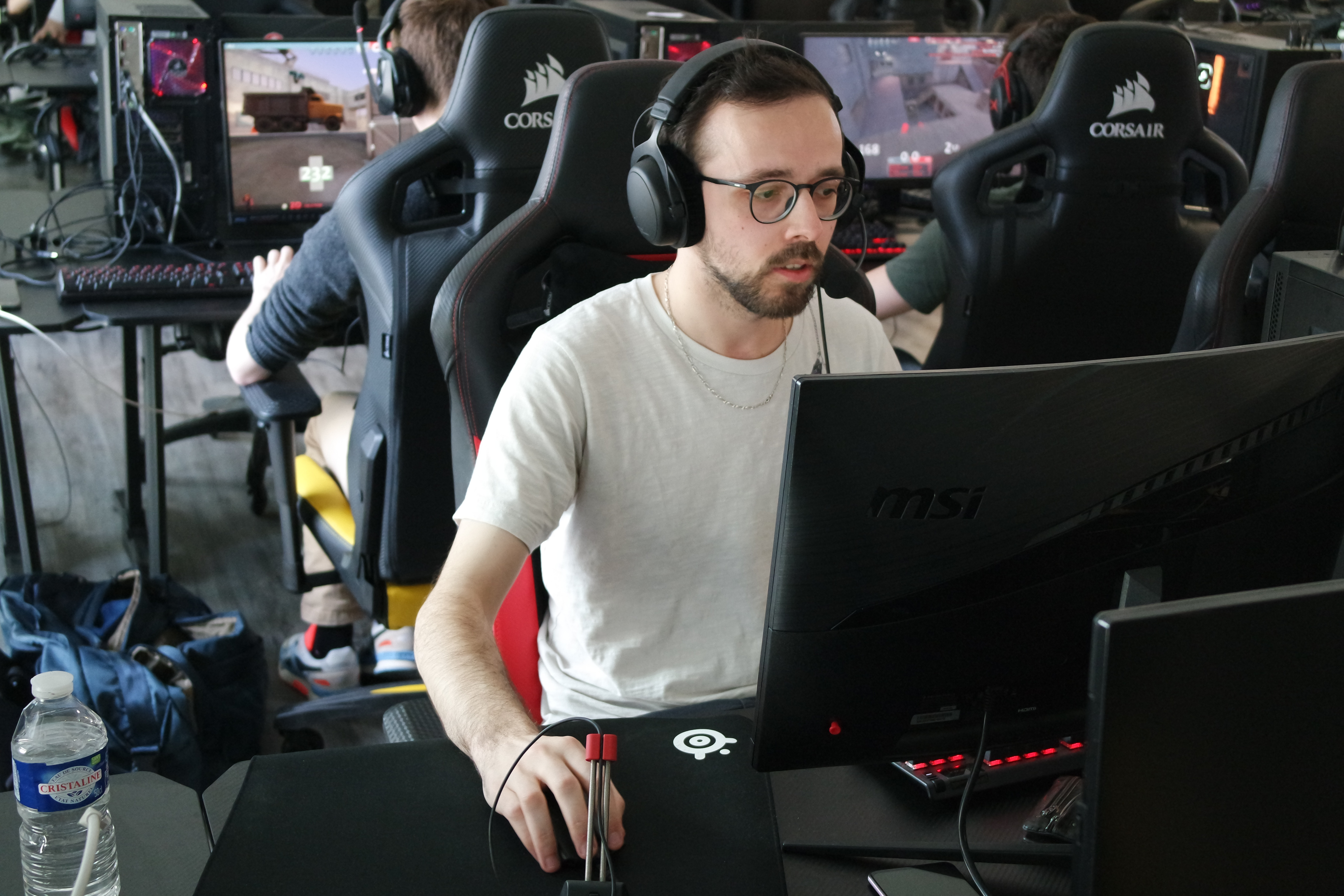 Two changes, but only one departure : rdm. The Medic slot will be filled by juxta, and the subsequent vacancy on Pocket Scout means Neo will join the team. juxta being on Medic is not a complete surprise, having already played the class during Season 38 with Ora Elektro, achieving a 5th place finish. A strong Pocket Scout with devastating aim, Neo is also the most experienced player on the team, with 13 seasons on Scout in Prem already; and will rejoin other top5rocket players AlienSmiley and Cuby.

The rest of the team is exactly the same as last season, with Cuby on Flank Scout, AlienSmiley on Demoman and alX and Brujman as the Soldiers, Roamer and Pocket respectively. They all showed last season that they could trouble enemy teams in different ways, be it Cuby’s eagerness to flank, Brujman and AlienSmiley’s damage output or the fearsome alX Product Sniper offclass. Both alX and Brujman were nominated for the "Debut of the Season award", and AlienSmiley was also a part of France's run in the latest Nation's Cup that saw them go all the way to the final.

Team leader Brujman talked about past and current expectations as well as their newest recruit :

TEAMFORTRESS.TV: How was it to play your first season in Prem and what lessons did you take from it for the season to come ?

Our first season in Prem wasn't the most satisfactory as we were aiming for 5th place, even if the 6th place is still an acceptable result for a team with 3 newcomers to Prem. This first season in the top level made us all improve a lot, especially alX, who did not play Soldier before this season. We'll carry on in the same way this season.

TEAMFORTRESS.TV: How big of a boon is it to have premiership winner Neo on your team ?

We decided to pick up Neo because he is a player who fits perfectly with our playstyle and our comms, on top of being an excellent scout. Furthermore, we found juxta was much more at ease and experienced on Medic compared to Scout.

TEAMFORTRESS.TV: What can you expect of the upcoming 7 weeks + playoffs ?

For the next 7 weeks, considering our results during scrims, our goal is to reach playoffs, and to keep improving together.

Ready to slash across Premiership, /for fence is :