The League of Shadows might be a fearsome name, but at their inception last season they weren’t exactly feared just yet. While they looked like potential fourth place contenders, they would face stiff competition from more experienced teams like NOOBPANZER or top5rocket. And while the frenchies’ demise surely helped, it’s not like The League was undeserving either, as they were the first team to take a point from Witness Gaming. When playoffs rolled around, The League was not daunted by third seed NOOBPANZER despite their earlier loss to them in Week 5, and beat them in two maps to secure the bronze medal. Now with a new Soldier pair, they are ready to spread despair once again.

The soldiers who have sworn allegiance to the League of Shadows come from many different backgrounds: mercenaries, assassins, petty criminals, and ordinary men. However, all of them share a common similarity: being French. The old duo of slesh and scar has been dismissed, with dwo69 and ronz taking their place on Roamer and Pocket, respectively. While both of them played last season on different teams (ronz on NOOBPANZER and dwo69 on top5rocket), this is not the first time that they’ll combine, having finished in third place together with habibi during Season 40 and more recently coming out on top of the first La Source LAN in Lyon with les chantes sloubi. 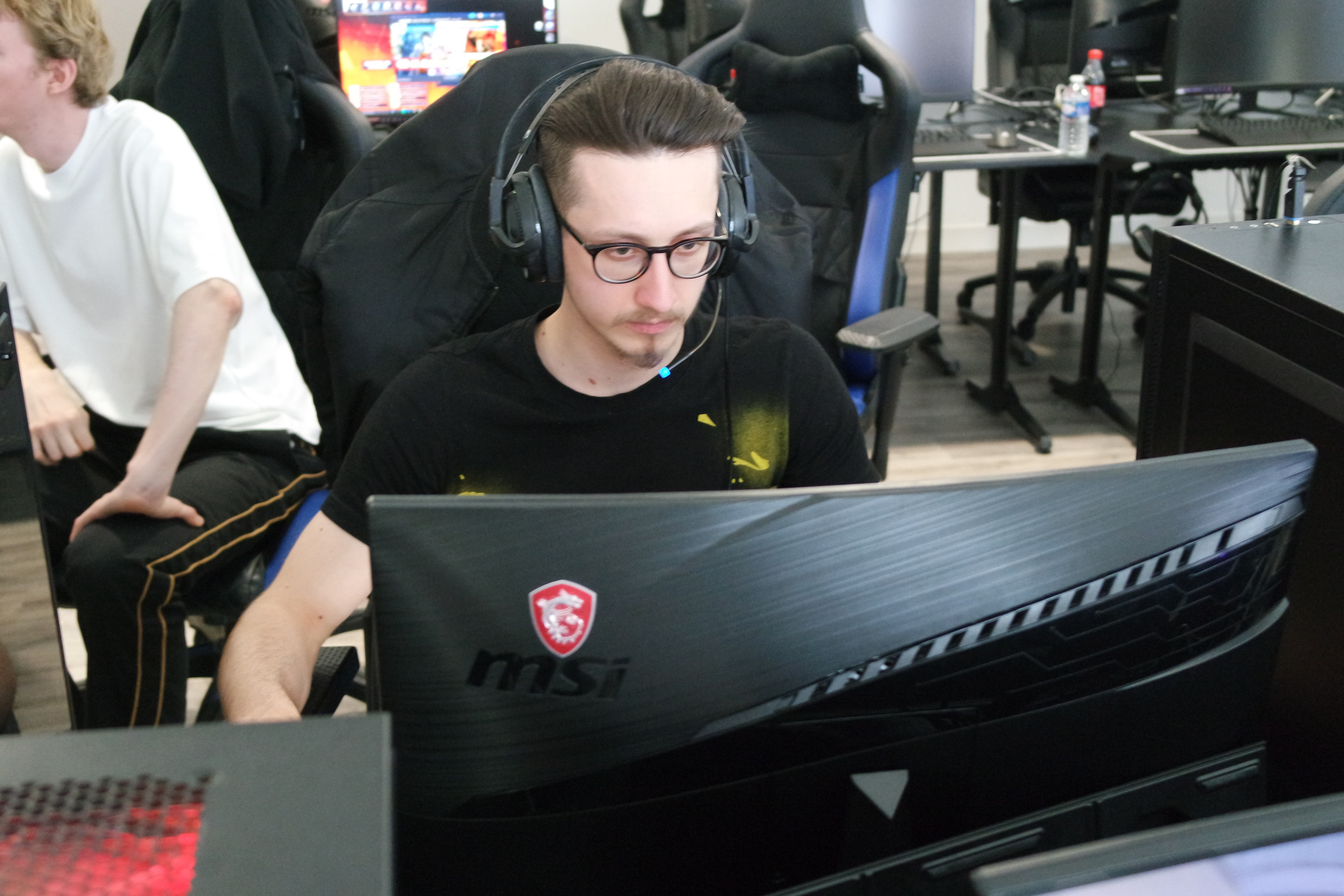 Zoey and flick, still Flank and Pocket Scouts, are sure to be extremely sharp as both of them featured prominently during the recent Nation’s Cup. flick helped England to win a third title in a row, this time without dropping a single map, while Zoey was a part of Israel’s run to third place, their highest finish to date. june and deli69 round out the team, both mechanical experts who will be keen to show off their finest moves, be it daring escapes or going fast on Process mid to steal both packs.

deli69 came out for some lightning fast answers, and we also reached out to flick, who declined to answer about their recruitement policy :

TEAMFORTRESS.TV: Last season's third place finish surprised some observers, was it expected for you ?

To be fair last season we were more like an « underdog team » and we played to reach the highest we could get. Anyway third place is great, even if deli went James Bond on process vs tf2ez.

TEAMFORTRESS.TV: 6 out of the 8 prem teams this season were active the season before, a rare occurance. Do you think knowing them makes it easier to play them, or on the contrary do you expect the overall level to be higher than usual ?

The prem is kinda stacked this season, even the lowest team changed their roster, which makes them better, or a team of all stars decided to be created. Only wG is far ahead but anything is possible, and we can really think about a first place this season

TEAMFORTRESS.TV: You've opted to swap out both your soldiers, has this decision changed the way you play ? Can you explain why you came to this in the first place ?

I prefer not to speak. If I speak, I am in big trouble.

Finally re-uniting the 69 duo, The League of Shadows is :

the French mob is coming for you Flick